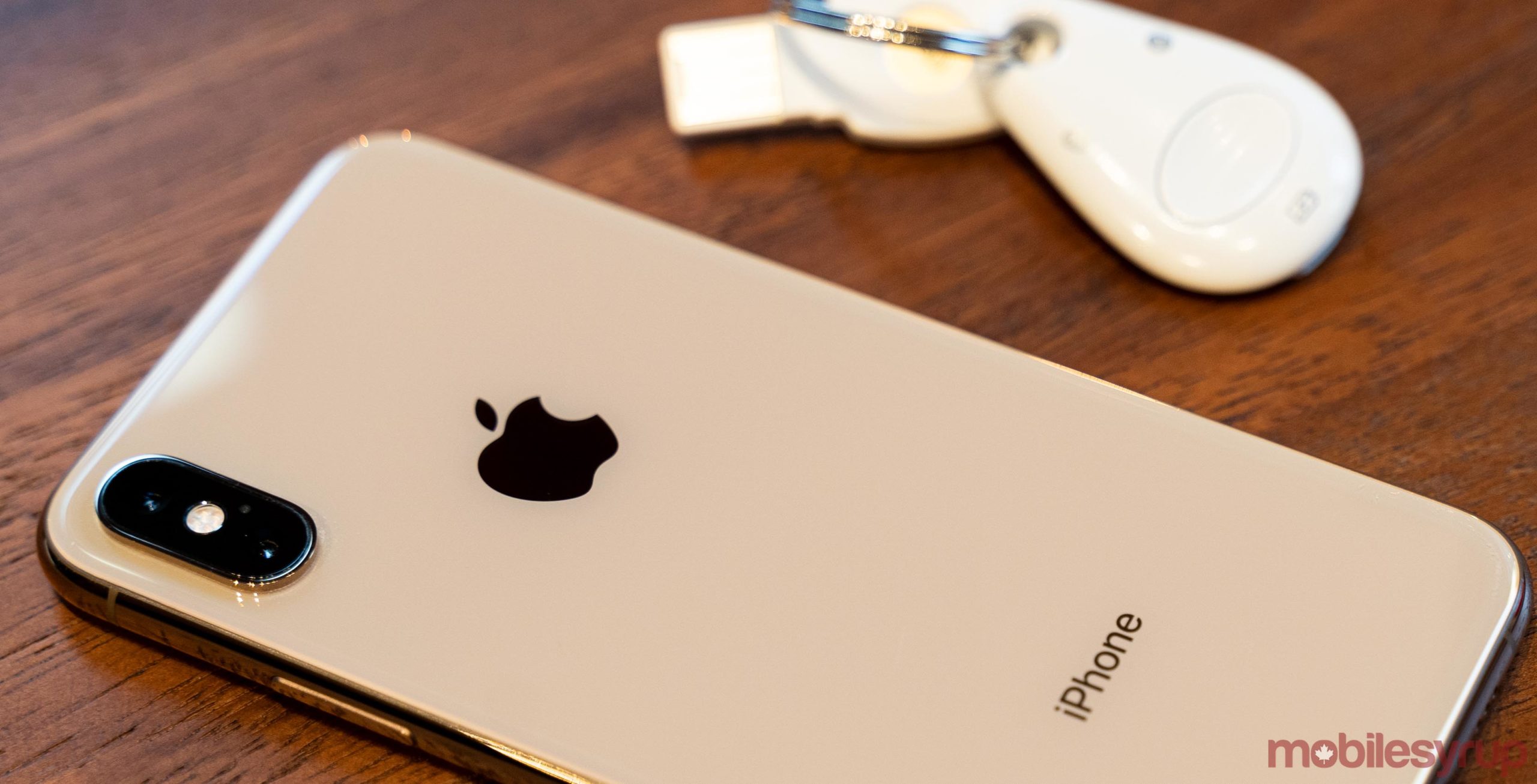 A new iOS update is rolling out to compatible devices now with the usual bug fixes, along with support for security keys.

iOS 13.3 now supports the use of FIDO2-compliant USB-C, NFC and Lightning physical security devices with Apple’s Safari browser. Thanks to the addition of native support, app developers should be able to add support for security keys more easily. Previously, iOS apps had to individually add support to their apps.

Considering Yubico launched a Lightning security key in August, the feature is a welcome addition.

If you’re not sure about security keys, they can be a great way to bolster online security. It acts as a physical token to verify your identity when logging in online and works on a variety of services, including Gmail, Twitter, Outlook, Dropbox, Facebook and more.

Alongside the addition of security keys, iOS 13.3 brings improved RAM management — according to beta testers — as well as Screen Time communication limits for phone calls, iMessage, FaceTime and iCloud contacts.

iOS 13.3 also brings an option to hide the Memoji stickers in the keyboard settings, a welcome addition for all those who despise the presence of the stickers.

To get the free update, head to the Settings app, then to ‘General’ > ‘Software Update’ to start the download.