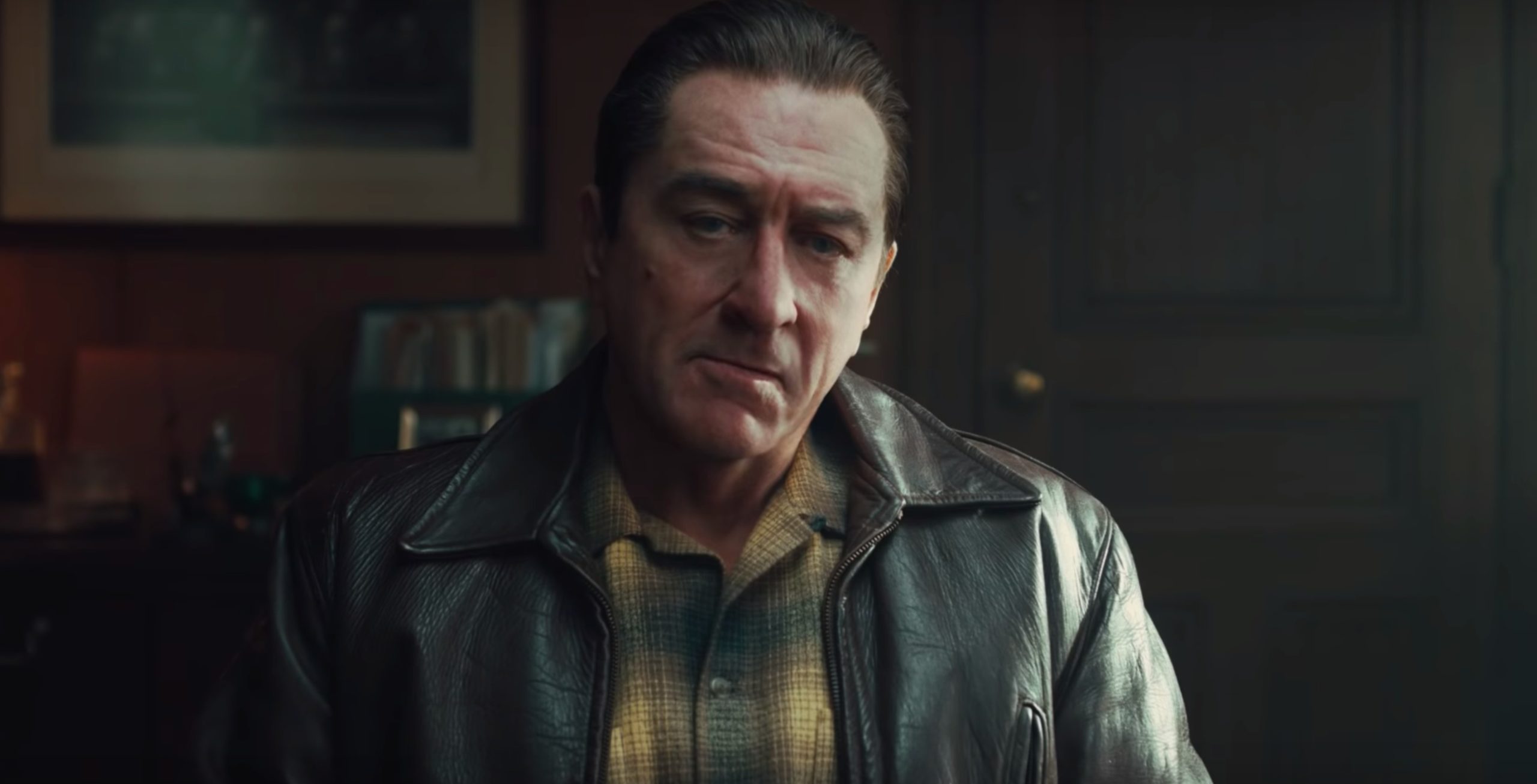 Complex Magazine tweeted that the new Martin Scorsese-directed film was watched by that many viewers in the first five days of its release. The statistic comes from Nielsen, which was reported originally by Variety.

And to note, those 17.1 million users were unique users in the U.S. that watched the film.

On the day the film was released, the film had an average minute audience of around 2.6 million viewers and 3.9 million unique viewers in the U.S.

Over the course of the five days, the average minute audience came up to nearly 13.2 million.

In comparisson, Sandra Bullock-starring film Bird Box was watched by 26 million U.S. viewers during its first week. Netflix also noted that the Adam Sandler and Jennifer Anniston film Murder Mystery that was released over the summer was watched by over 30 million viewers in the first three days — of that, 13 million came from the U.S. and Canada.