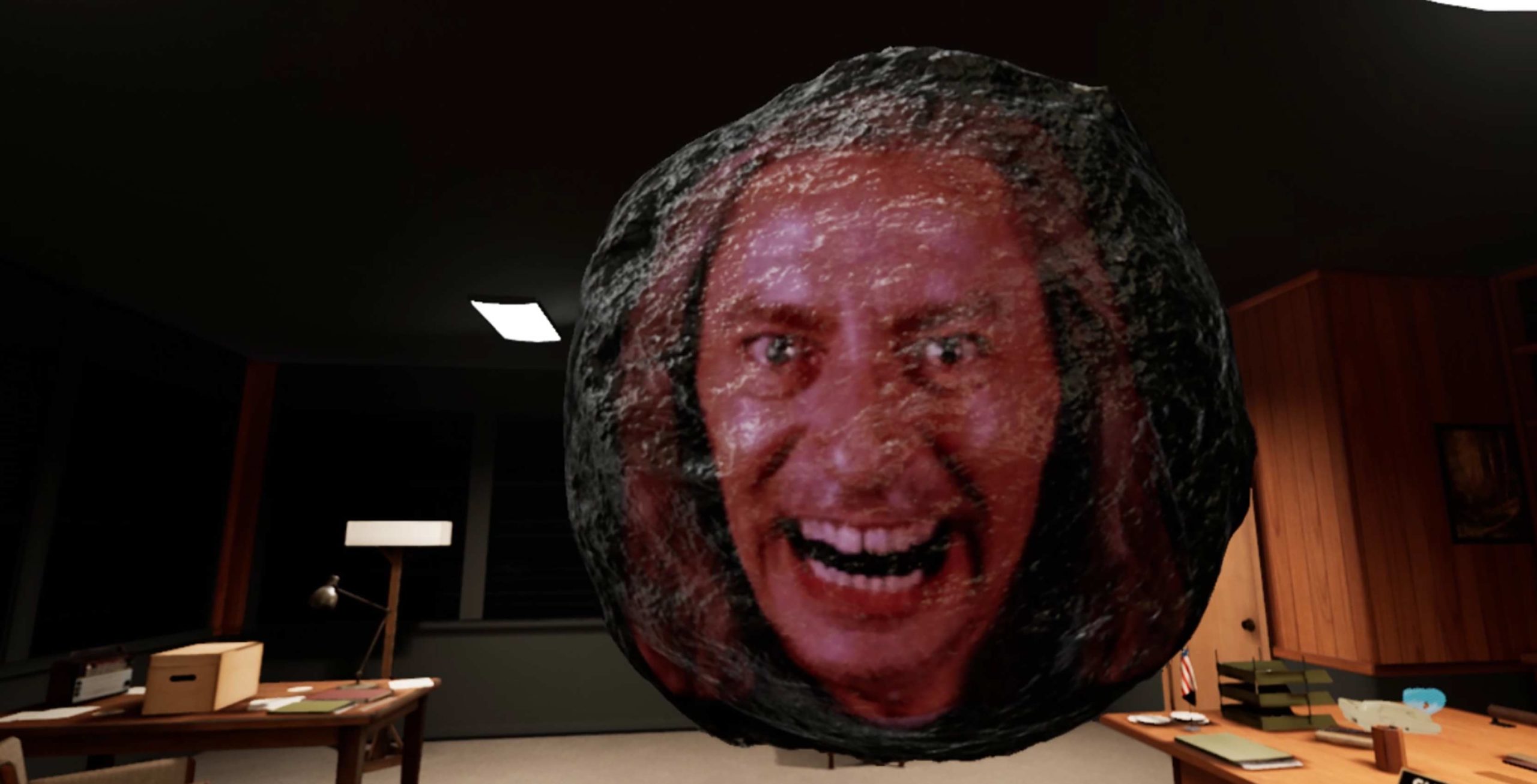 The first trailer for Twin Peaks VR has been released.

As its name suggests, the game takes players into the David Lynch series’ surreal world and lets them enter the Red Room, train car where Laura Palmer was killed, Sheriff Truman’s office and more.

In terms of gameplay, Twin Peaks VR has you placed in escape room-like areas where you have to solve puzzles to progress.

Twin Peaks VR will release later this month on PC, Steam, HTC Vive and Oculus. Developer Collider Games says the game will also come to Oculus Quest and PlayStation VR at some point in the future.

A specific price point for Twin Peaks VR has not yet been confirmed.