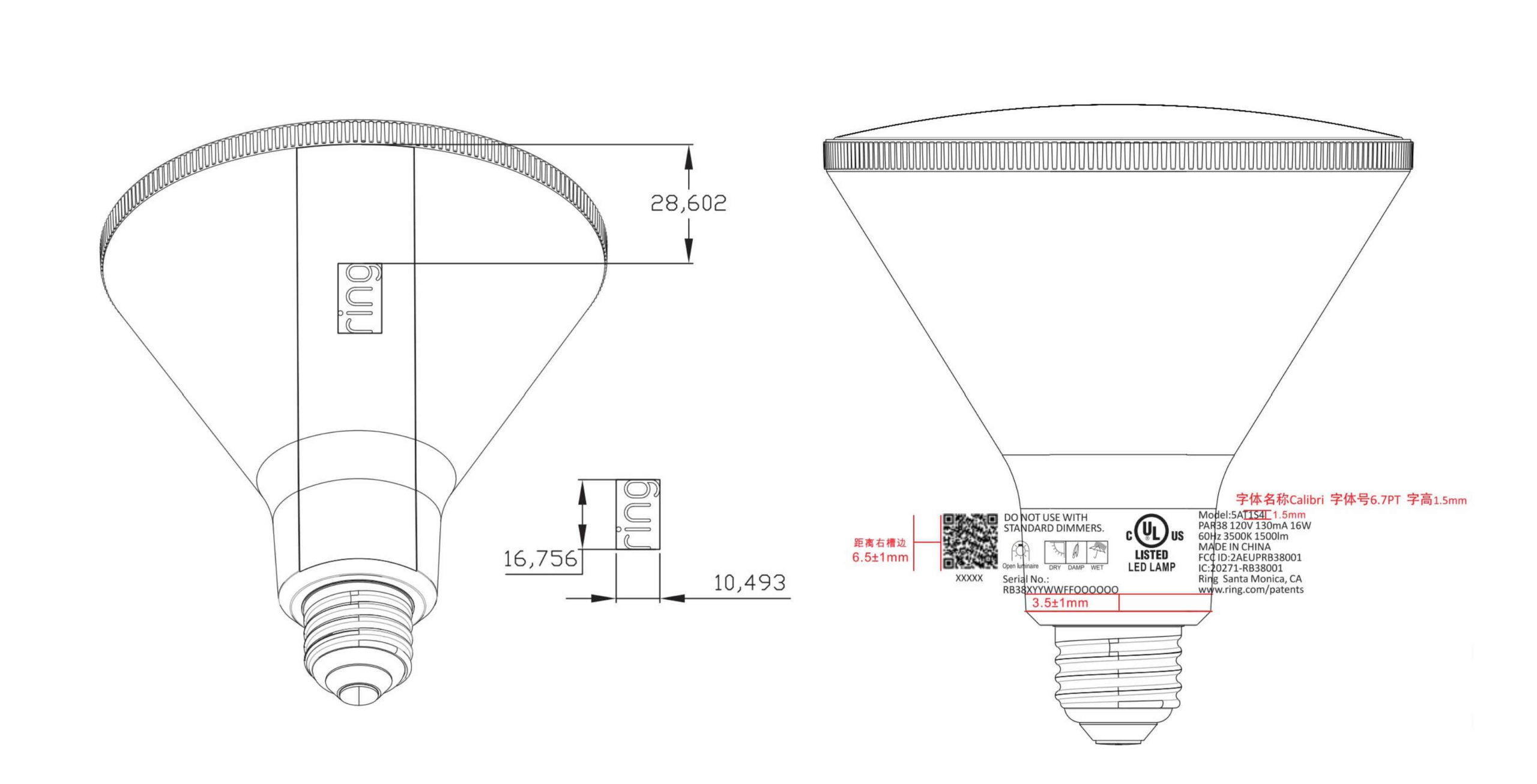 Amazon’s smart home game is getting a little more padded out as Ring steps into the world of replaceable smart lightbulbs.

Ring began by making smart doorbells in 2013 and Amazon bought the company 2018. Since then it’s been pumping a ton of products.

A recent filing with the FCC in the United States has revealed a new light from Ring that screws into an existing socket. This puts it in a lane with smart lights like Philips Hue and LIFX.

There isn’t much else known about the bulb other than its design and the fact that it uses Bluetooth connectivity.

Ring has made smart lights in the past, but they’ve all been motion-sensing lights for outdoor use.

Over 8,500 Ring doorbells recalled in Canada due to fire hazard

Ring’s new Video Doorbell is wired only and costs $80