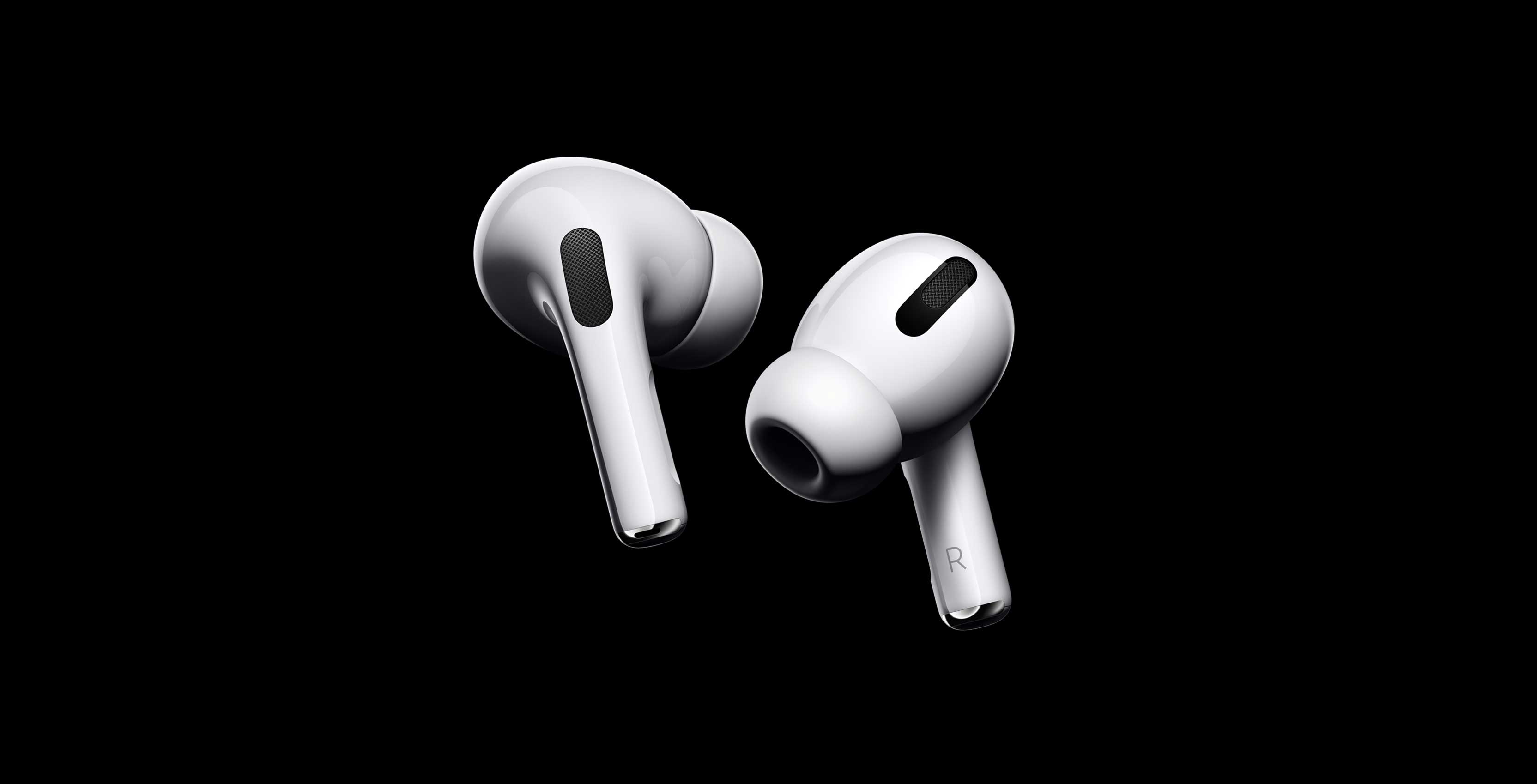 Apple’s new AirPods Pro are set to release on October 30th for $329 CAD. 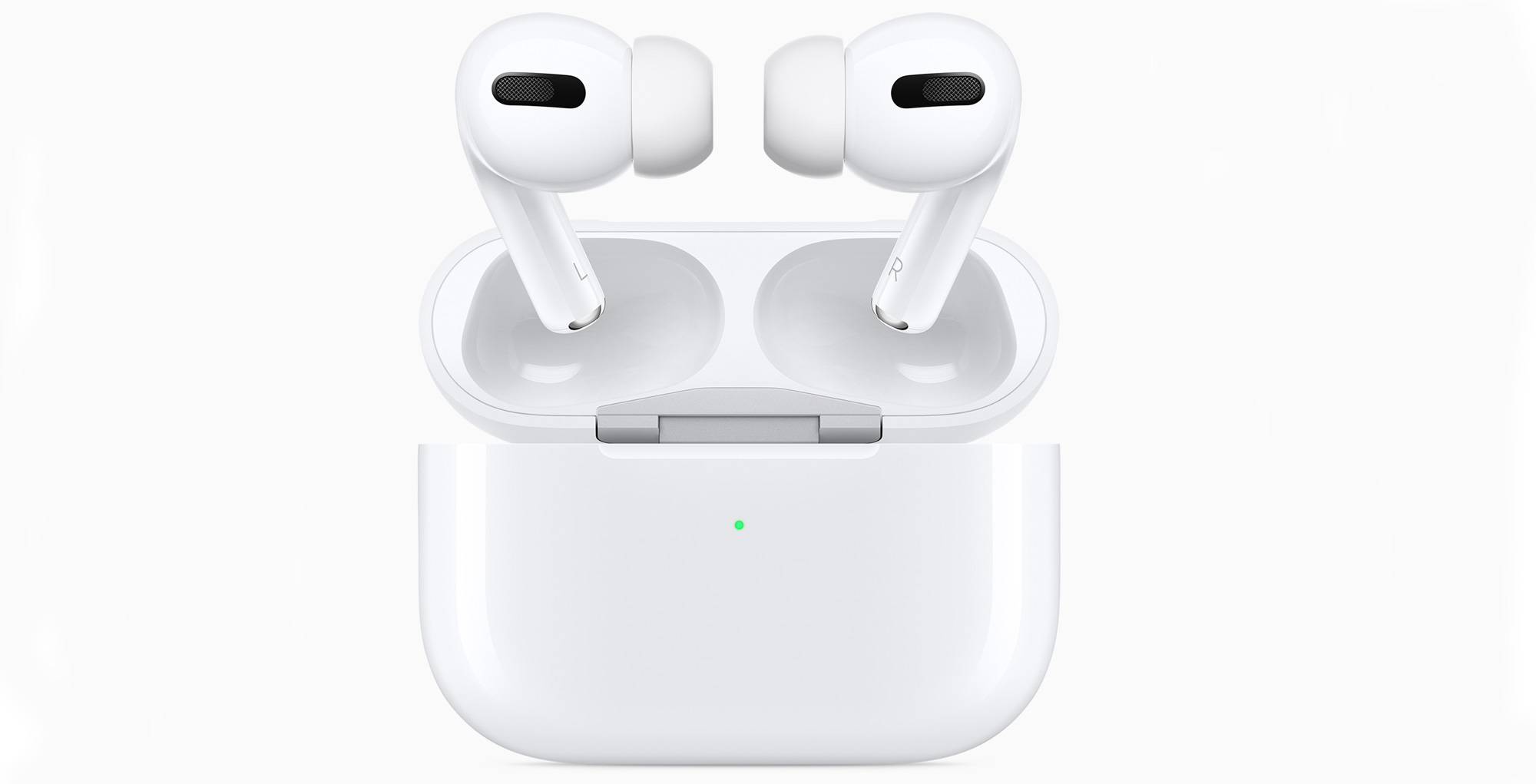 The high-end earbuds also feature a transparency mode allowing the wearer to hear the environment around them while wearing the earbuds. Further, the AirPods Pro are IPX4 sweat and water-resistant, feature Apple’s H1 chip, Bluetooth 5.0 and feature ‘Hey Siri’ integration. 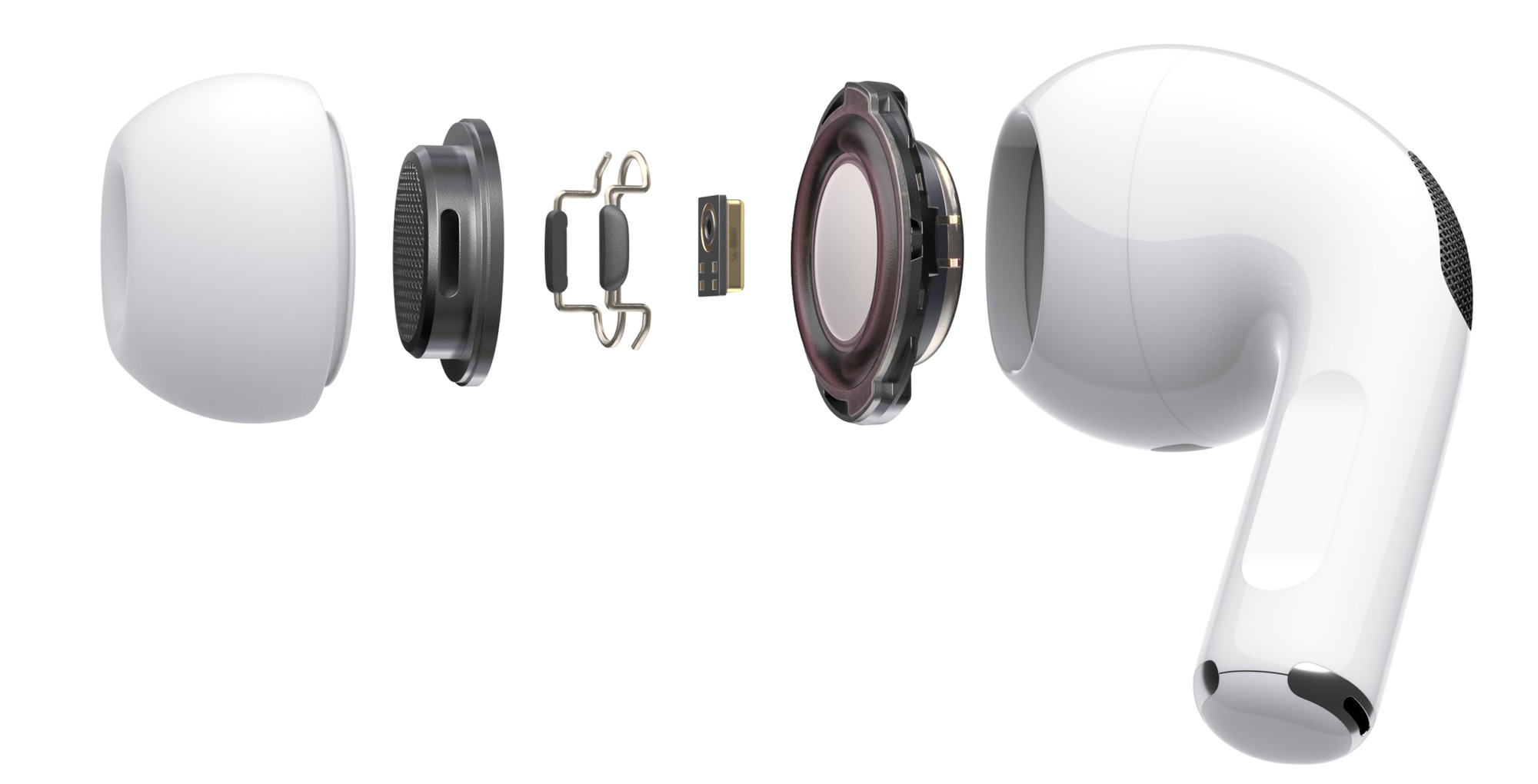 Contrary to recent rumours, Apple’s AirPods Pro also are only available in white and not black or ‘Midnight Green.’

It will be interesting to see how Apple’s high-end earbuds stack up against the competition. While the original AirPods launched in a league of their own back in 2016, the new Pro wireless earbuds now face stiff competition.

MobileSyrup will have more on Apple’s new AirPods Pro in the coming days.