The new headphones aren't launching until next year unfortunately 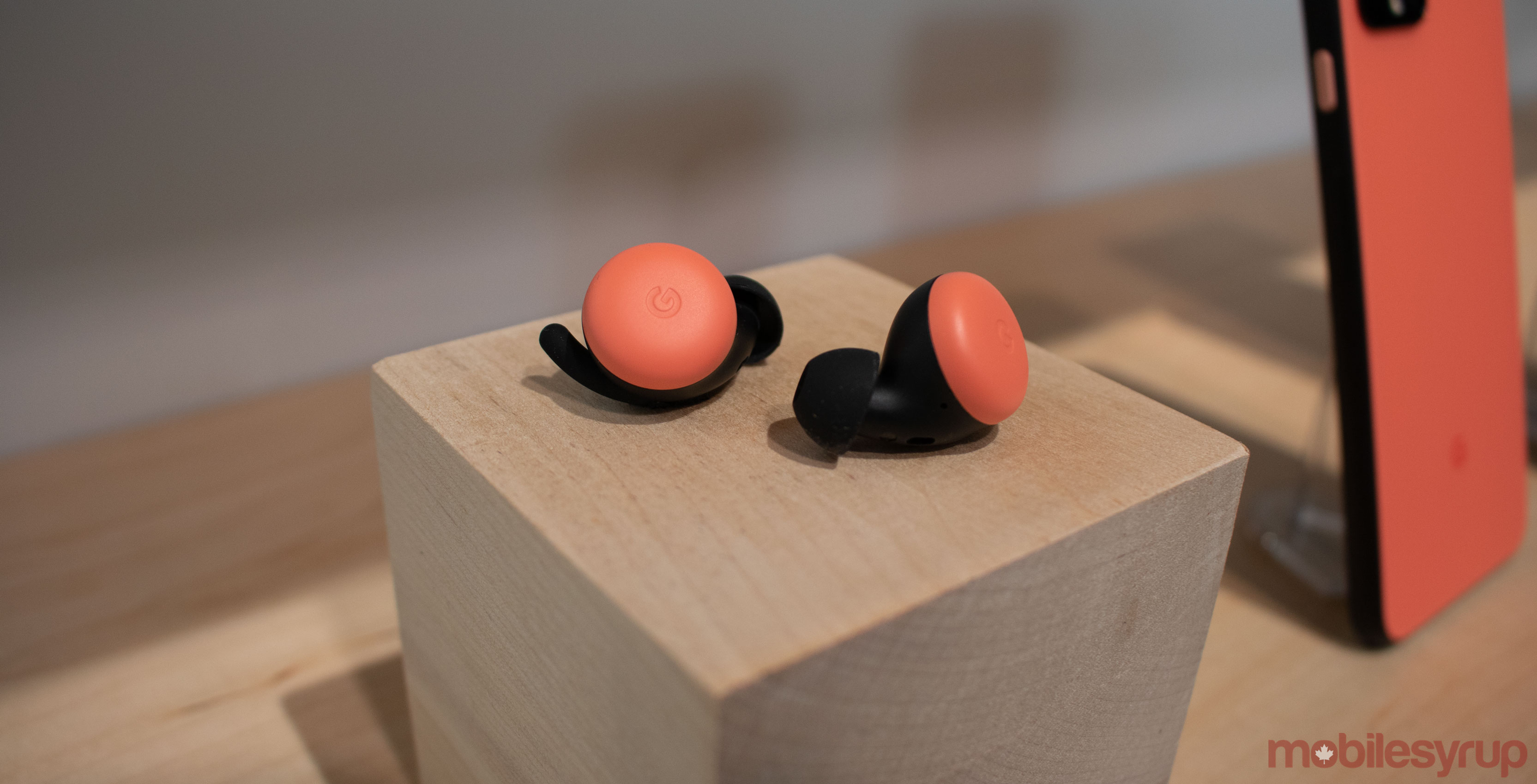 Just like many other pairs of wireless headphones, the buds come in a tiny charging case that Google says allows for 24 hours of battery life. The headphones themselves last for 5 hours. The buds are also water and sweat resistant.

The new Pixel Buds come in a few colours, including ‘Clearly White,’ ‘Oh So Orange,’ ‘Quite Mint’ and ‘Almost Black.’

The buds seem to be taking the overall design of the previous generation of the earbuds but making it smaller and more subtle. Google made a big deal about how they sit flush in your ears and don’t protrude out like other options like Microsoft’s upcoming Surface Earbuds.

The new Pixel Buds also support “Ok Google,” and will stay connected to a phone from up to three rooms away. Google says outside they’ll work from about a football field away. This means that the devices have instant access to the Google Assistant, so the tech giant is hoping that they’ll help users interact with their phones less since they can use their voice to talk to the headphones.

Google also highlighted the sound quality of the headphones and said they dynamically adjust the volume to stay consistent no matter how loud or quiet the ambient sound is where you are. 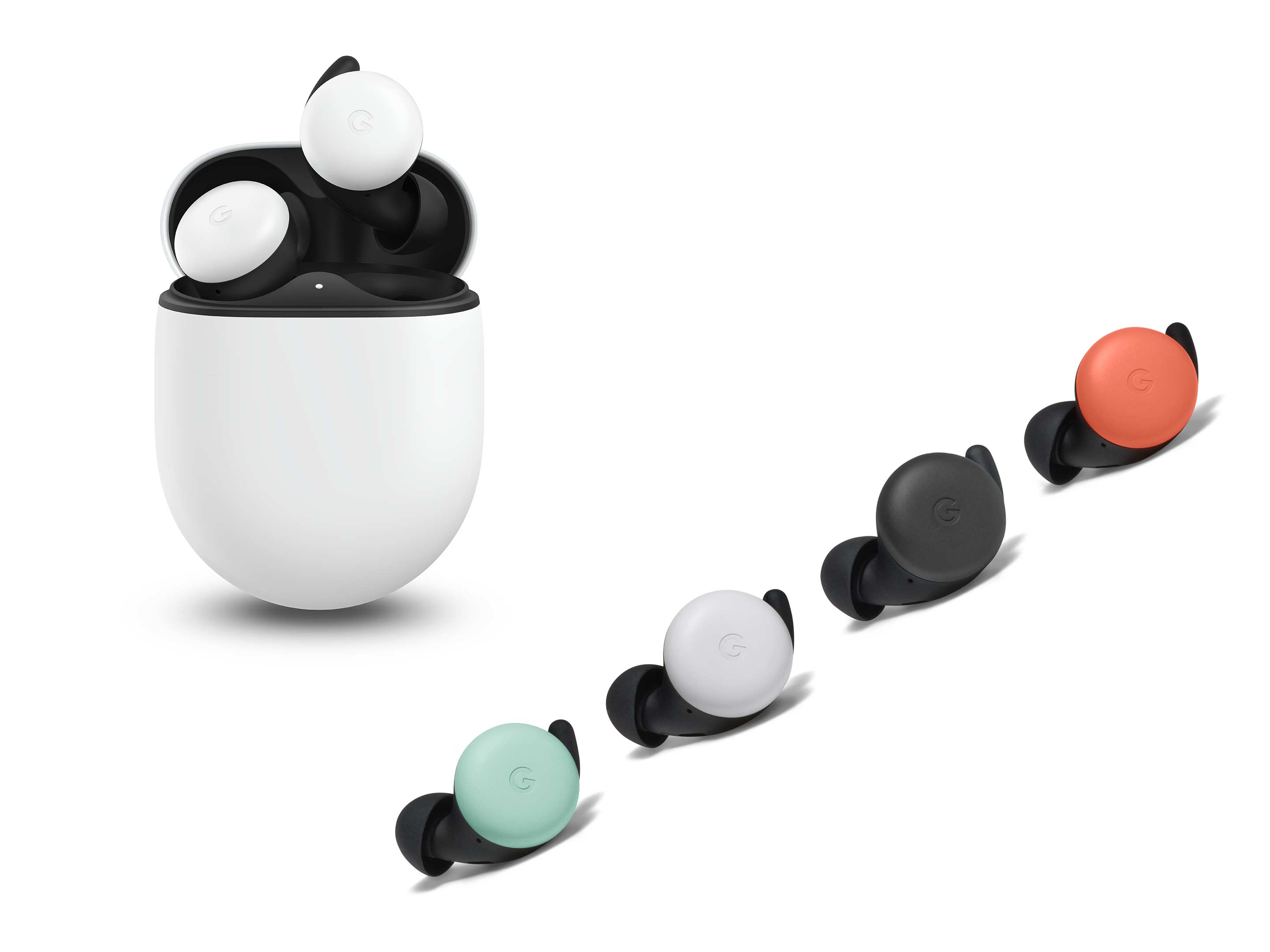 The tech powerhouse also highlighted that the new Pixel Buds are good for making calls. It says they have two beam-forming microphones in each earbud to make sure that the wearer’s voice is captured and clear when they’re on the phone. There is even a voice accelerometer that’s meant to detect speech through the vibrations of your jawbone, according to the Pixel Buds release blog post.

Like many other wireless headsets, the Pixel Buds feature rudimentary touch functionality. A single tap is for play/pause controls and a swipe for volume adjustments.

The headphones start at $179 USD (about $236 CAD) and are slated to launch in the spring of 2020. However, it seems like they might launch in the U.S. first. It’s unclear how much the Pixel Buds will cost in Canada.