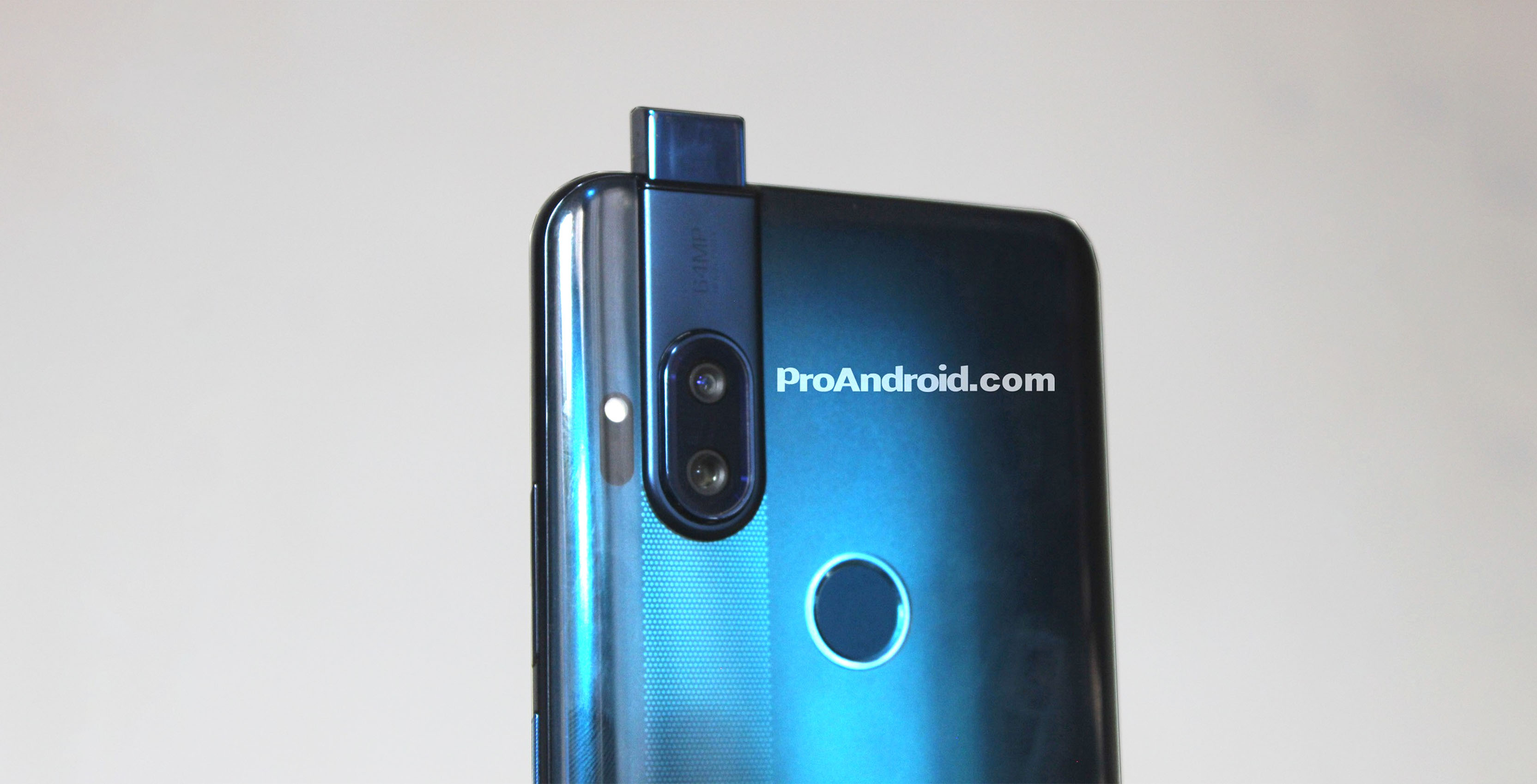 Earlier this month a Motorola smartphone with a pop-up camera was spotted online.

Now, XDA Developers has revealed the name of the mystery device is the Motorola One Hyper.

The One Hyper will reportedly launch with a Snapdragon 675 chipset and Android 10.

It’s currently unclear when this device will launch or if it will come to Canada.