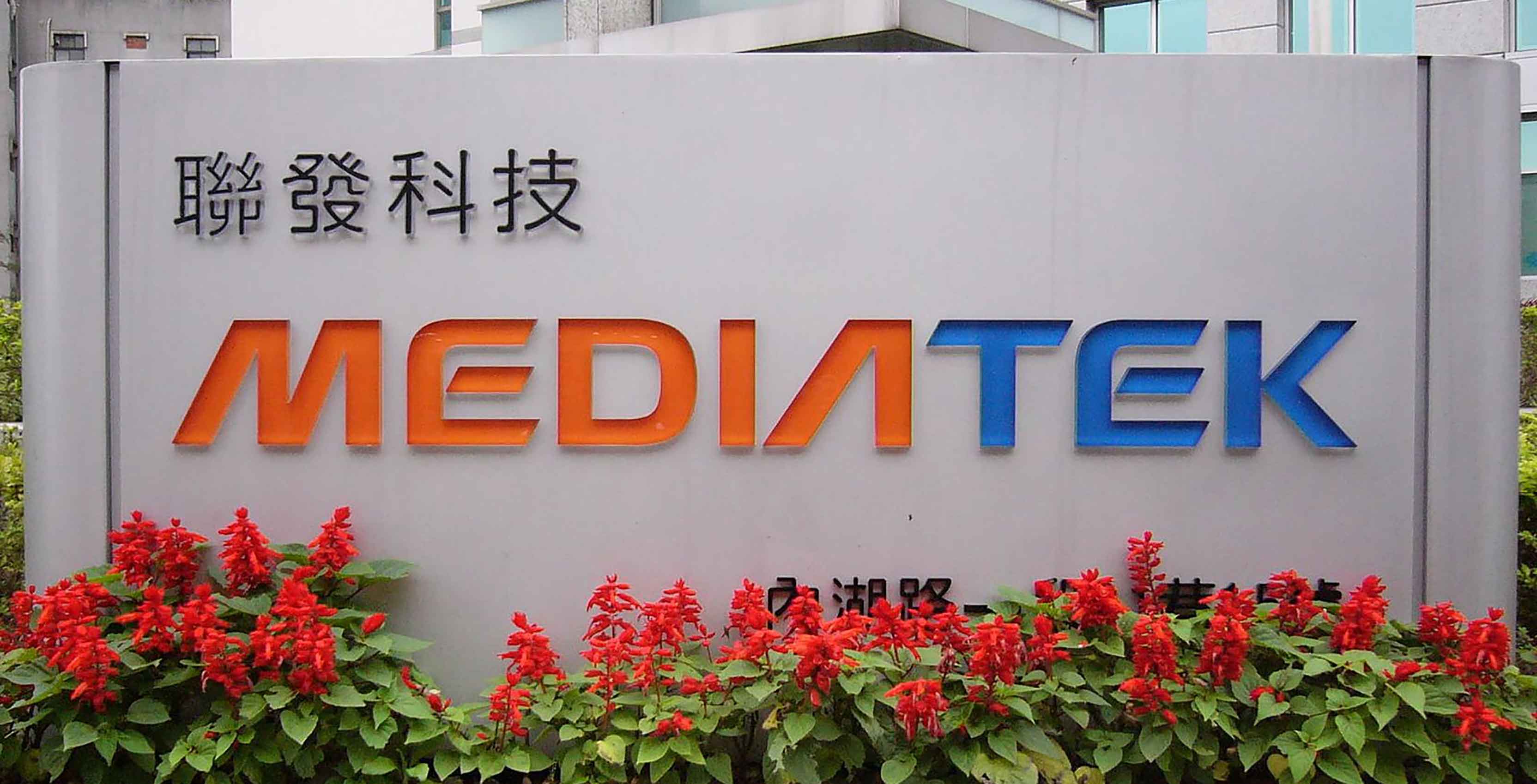 Taiwanese manufacturer MediaTek plans to release a 7nm SoC for midrange phones at a more affordable price, according to a new report.

The company revealed its Helio M70 5G modem earlier this year in May, but has yet to showcase the whole chipset.

The new 7nm chipset would be used for its 5G chipsets. The report suggests that the architecture for the new chipset will be similar to that of the MT6885, which has the Helio M70 modem.

However, it will be smaller and more affordable. Production on the new chipsets is expected to start in Q2 2020, and could possibly start being used in phones by Q4 2020.

MediaTek believes that it will sell around 100 million in 2020 with the upcoming MT6885 and new 5G SoCs to make up for half of the shipments.