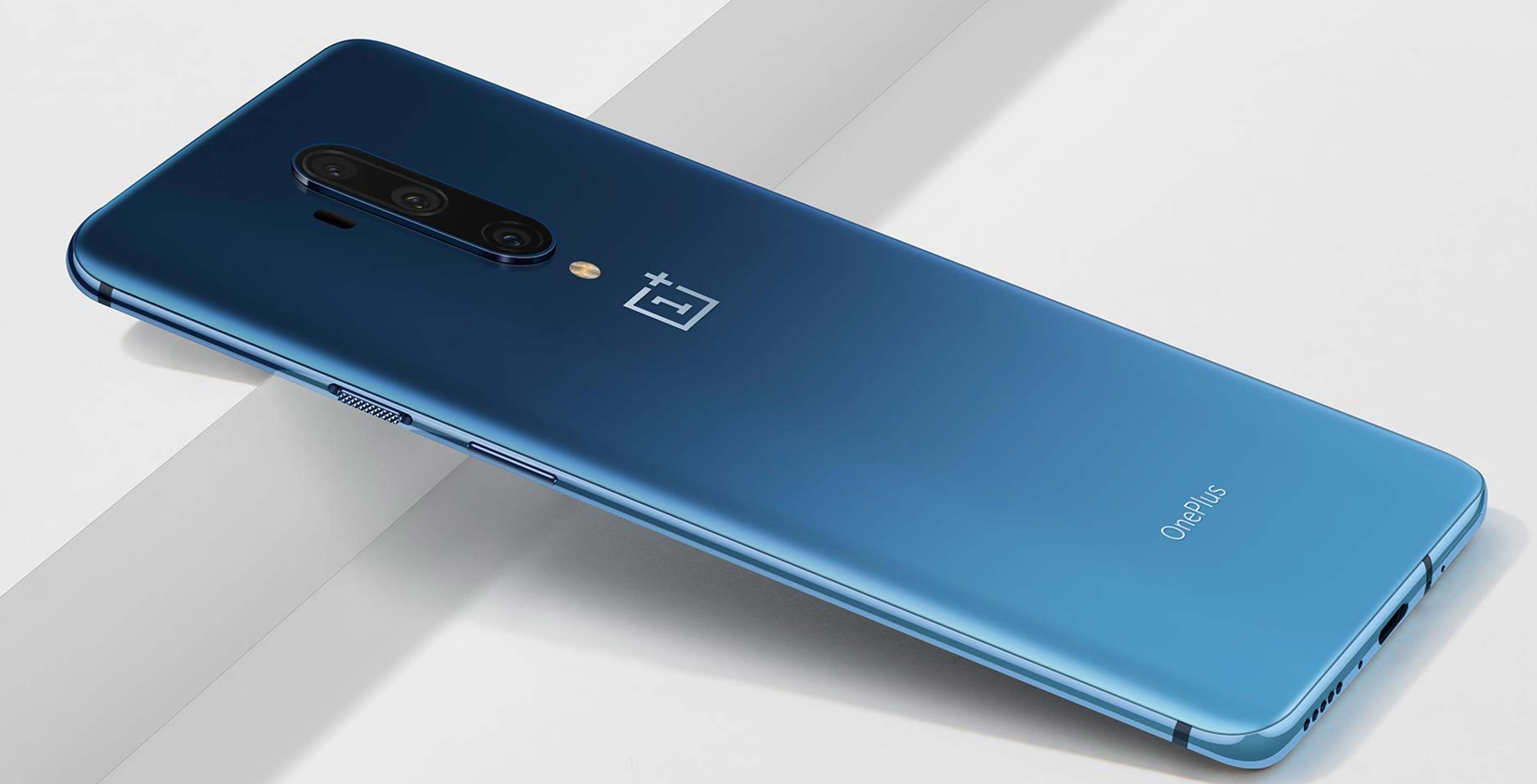 The OnePlus 7T Pro is not coming to Canada, but with all of the company’s other recent phone releases, do you even want it to come here?

Additionally, the phone features a Snapdragon 855+ chipset, as well as a triple rear-facing camera setup with a 48-megapixel shooter and an f/1.6 aperture. One of the other cameras will sport an 8-megapixel telephoto sensor with 3x optical zoom and lastly, a 16-megapixel ultra-wide lens with an f/2.2 aperture.

Similar to the OnePlus 7 Pro, the device will also feature a pop-up selfie camera with a 16-megapixel sensor. It also sports an under-display fingerprint scanner and a sizable 4,085mAh battery.

Overall the phone seems great on paper, but we’re curious, are you interested in the OnePlus 7T Pro? Should OnePlus release the smartphone in Canada? Or, do you think that it was a good move on the company’s part considering is also launched the 7T and the 7 Pro in Canada?

The OnePlus 7T Pro is set to release in the U.K., most of Europe, India and China.