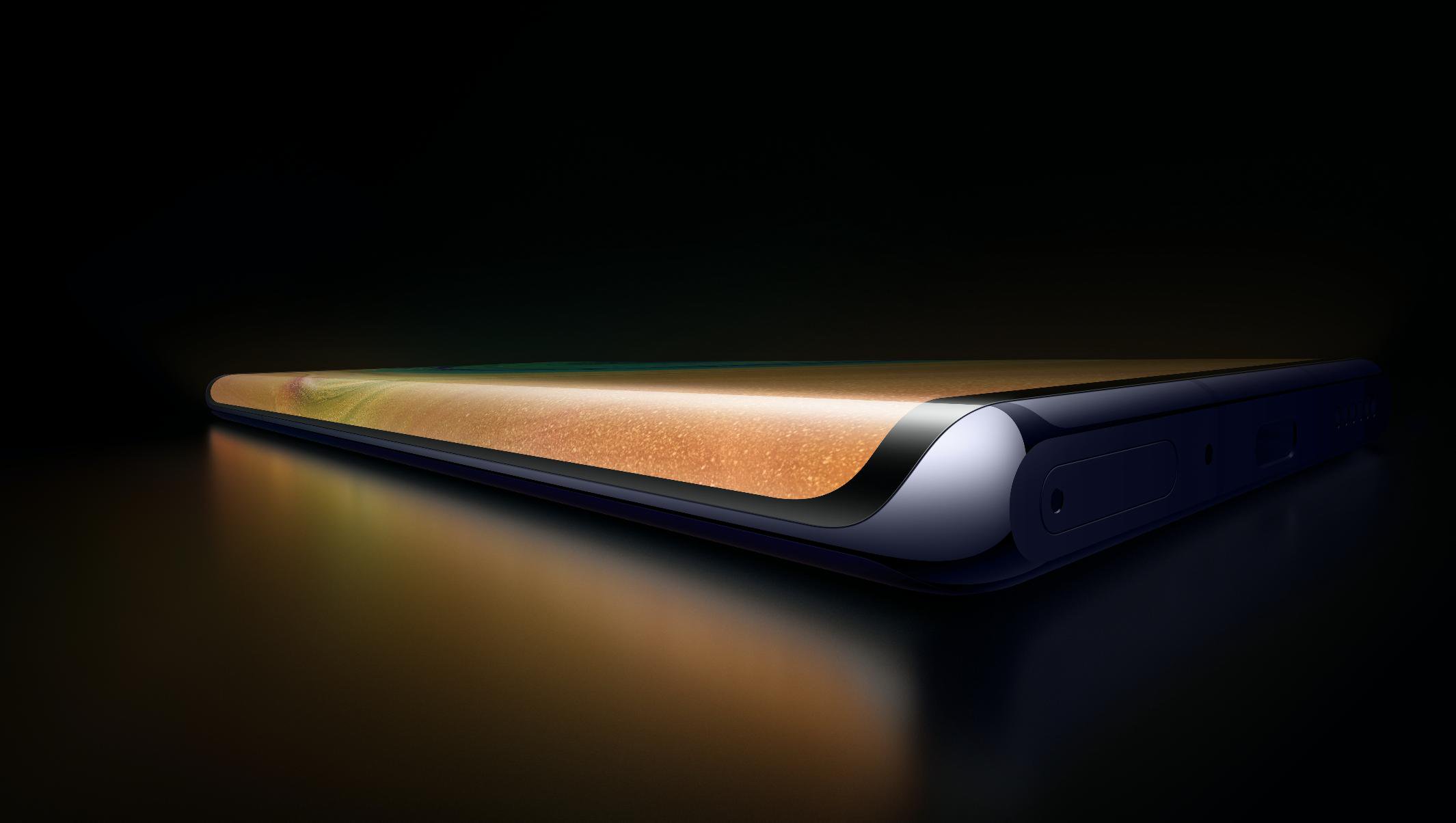 A Huawei Canada spokesperson confirmed that the company will first release the Mate 30 Pro on September 26th in China, pre-orders starting September 19th.

Next, the Mate 30 series will launch in Malaysia, Phillippines, Singapore and Thailand in October. Huawei also confirmed that it’s coming to Europe.

However, the spokesperson could not yet confirm Huawei’s decision to sell in other markets. This means there are no details if the phone is coming to Canada or not.

While Huawei didn’t have a release date for the Mate 20 Pro in 2018 at launch, the company did know when it would announce the release to Canada. And it was certain the device would be coming here.

Huawei’s Mate 30 Pro lacks Google Services, due to a U.S. ban placed on the company in May. This is likely the reason why the company has not yet confirmed the sales for the Canadian market.

Even though Huawei has yet to confirm sales for Canada, it doesn’t mean the device isn’t coming here. The China-based company may launch the handset in Canada in the coming months, or sooner than we think.

Until Huawei officially confirms that the Mate 30 Pro isn’t coming here, anything is possible.

We specifically wrote about the Mate 30 Pro, as last year the Mate 20 Pro was the only device that came to Canada. If Huawei sells the Mate 30 series in Canada, we suspect that it will only be the Pro variant.