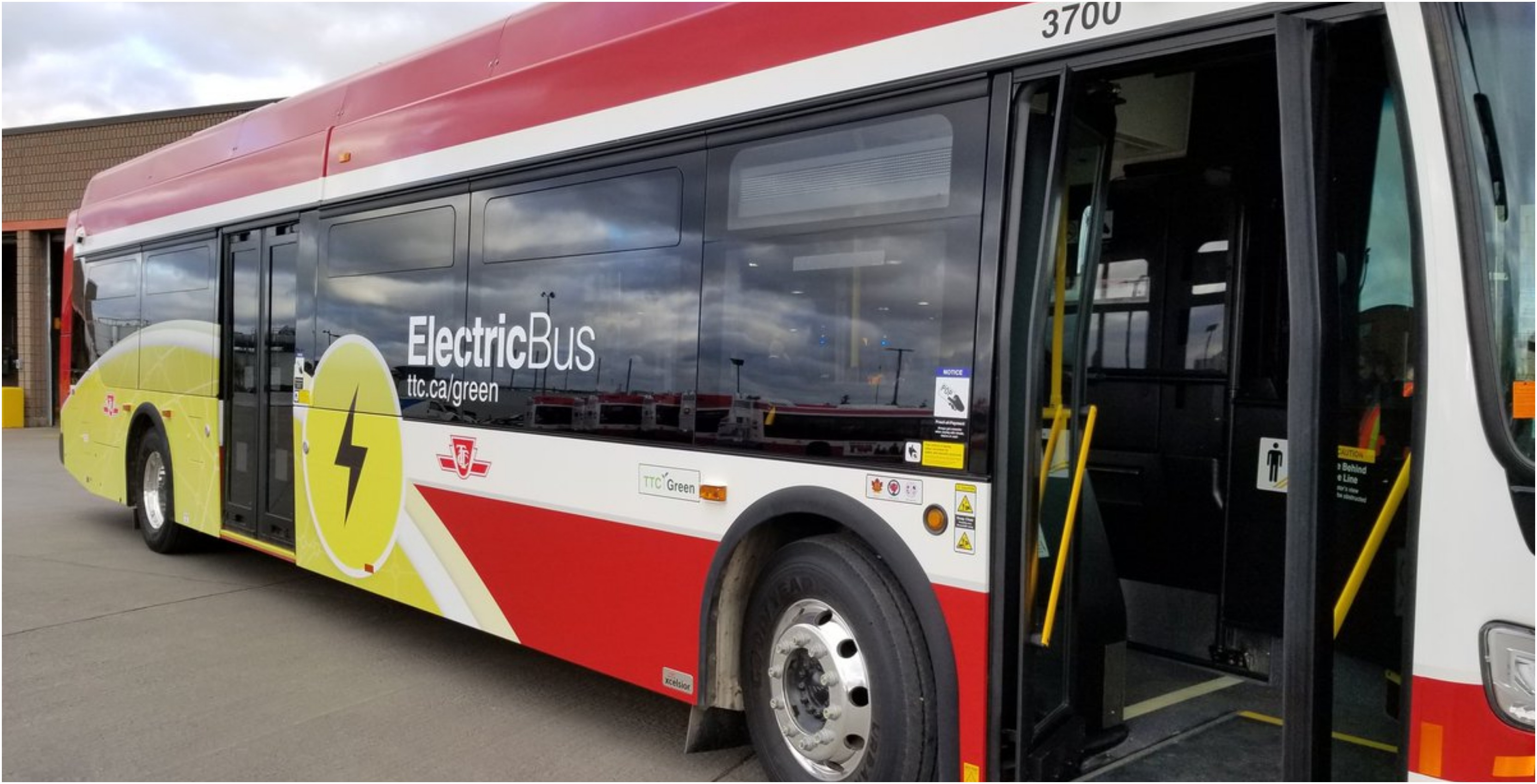 The TTC’s first fully electric bus has begun service on June 3rd, along the 35 Jane route.

It is one of 60 electric buses that the city will obtain by 2020, which will make it one of the largest electric mini-fleets in North America.

The electric buses will save between $70 million to $80 million annually based on fuel cost.

The federal government is providing around $140 million through the Public Transit Infrastructure Fund, which will be used to purchase new buses.

“Our city is continuously looking at ways to reduce our carbon emissions, introducing electric buses to our robust fleet is one of the many ways we are advancing the TTC and demonstrating our leadership in becoming an environmentally friendly city,” said Toronto Mayor John Tory in a press release.