Bose has a new portable Bluetooth speaker with Google Assistant, Alexa and AirPlay 2 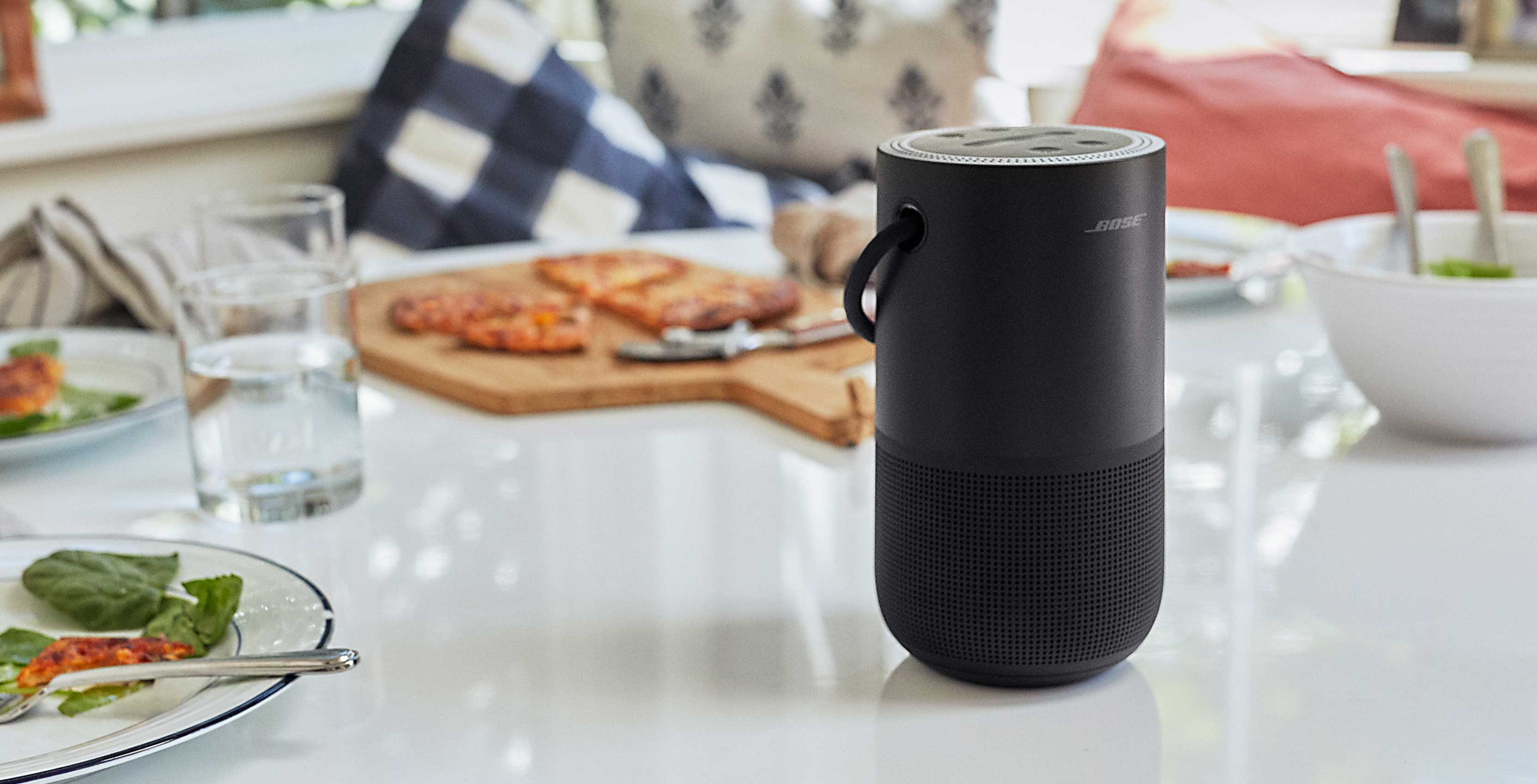 It seems both Bose and Sonos are gunning for the same market with new Bluetooth speakers that also function as a digital assistant.

The speaker uses either Wi-Fi or Bluetooth to stream music so it can offer a host of features. Unfourtantly, Bose said a few of the more interesting features will be added via software updates over time. 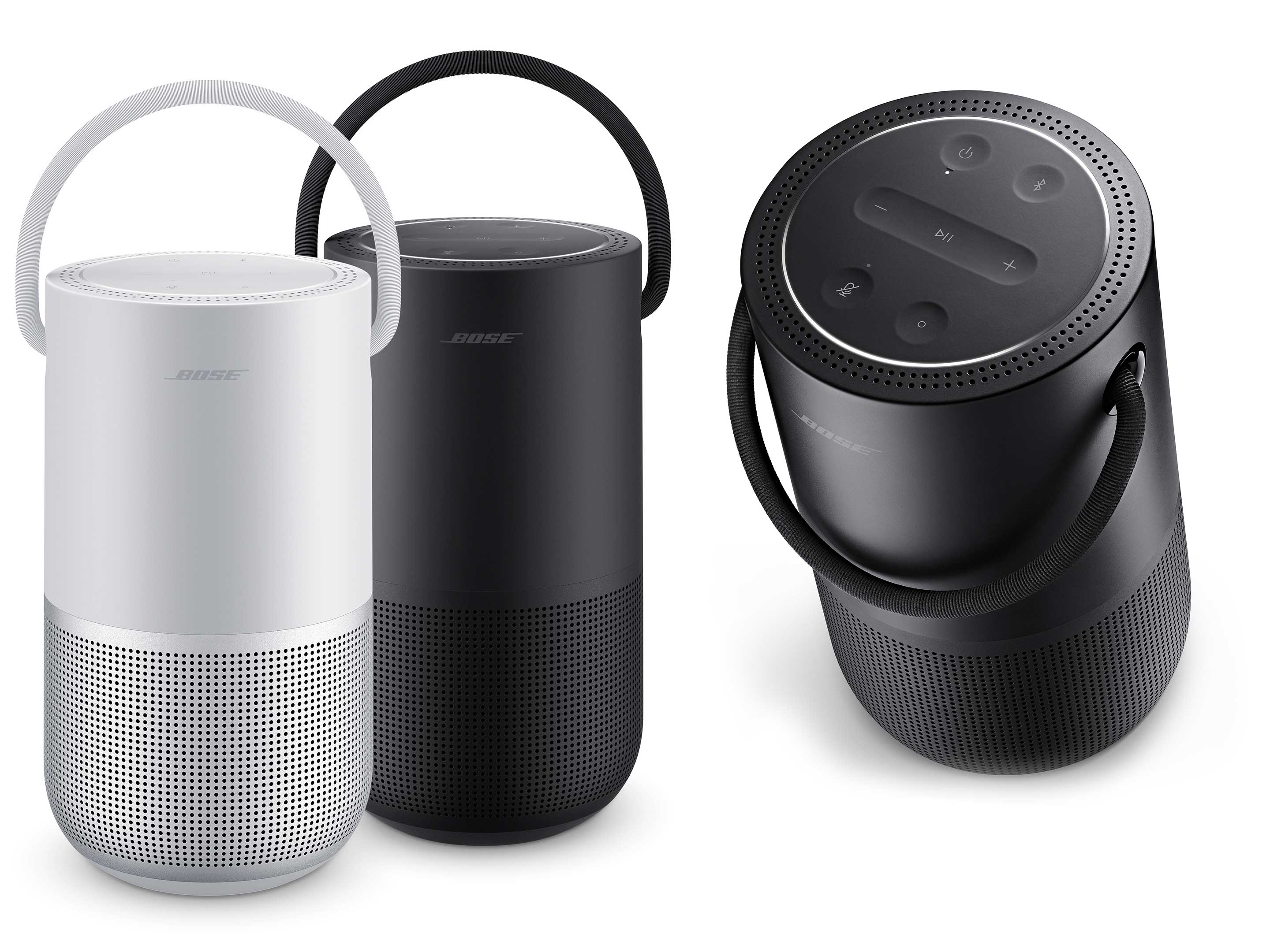 With the Bose app, users will be able to connect their smart speakers and soundbars together. In late 2019, users should be able to link the new speaker with older Bose speakers by using the Bose app as well. This list of speakers includes the Micro, Color, Mini, and Revolve, according to The Verge.

Then, next year Bose says it’s going to launch a system so two of these new speakers can be paired in stereo.

Bose has built the speaker with portability in mind so it has a handle on the top and a maximum battery life of 12-hours according to the company’s press release.

Of course, the real meat of the device is its sound. The press release mentions that the device has a 360 degree sound profile and is powered by three passive radiators, a high-excursion driver, and a proprietary deflector. Bose says this speaker set-up allows for deeper bass than comparable speakers and can blast “clear, lifelike sound evenly in every direction.” 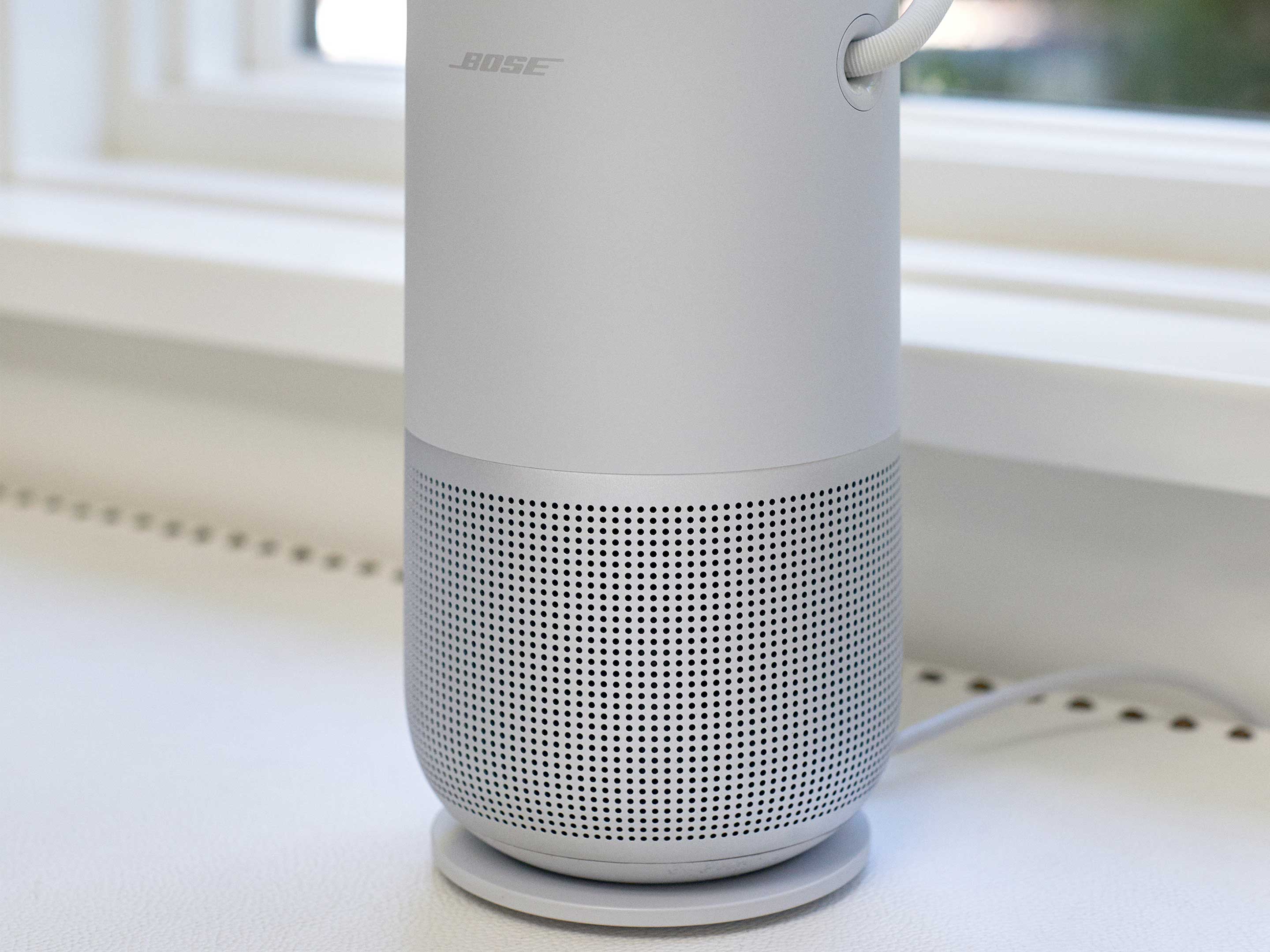 The device has an aluminum shell and weighs about two and a half pounds. It’s also sporting an IPX4 Water-resistant rating meaning it can handle a tiny bit of rain or some splashes.

The speaker charges via USB-C or a charging dock that costs $39.99 CAD.

The speaker itself is going to cost $449 CAD and will be available in ‘Triple Black’ and ‘Luxe Silver’ on September 19th.