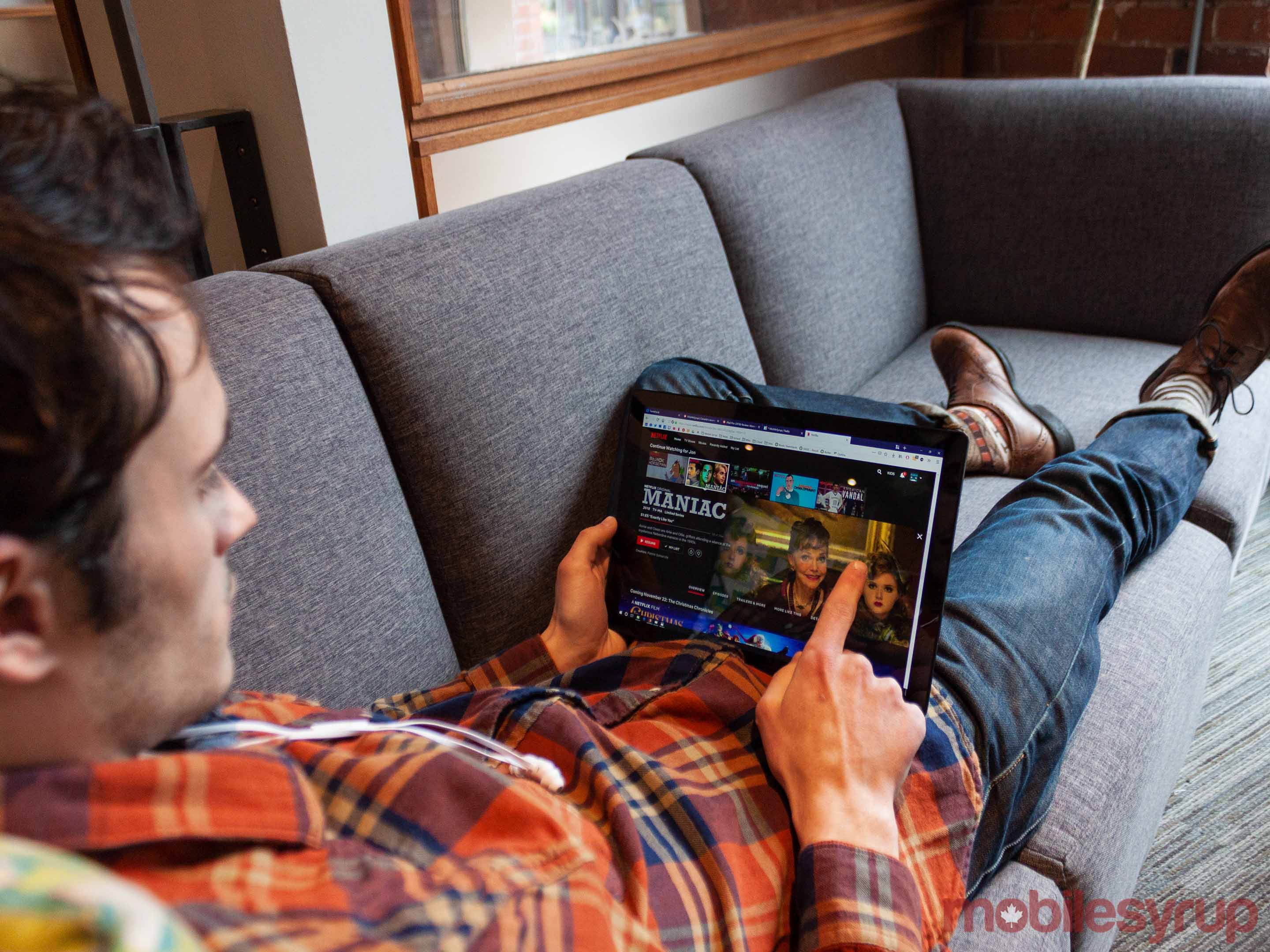 The Quebec government is hosting a forum to learn ways to reduce adolescent screen dependence.

The province’s junior health minister said on August 19th that the government is looking at methods of solving the issue, according to a CBC article. Cyber addition in this instance relates to social media and video games, the CBC indicated.

“Over the past five years, there’s been an eight-fold increase in youth admitted for this reason,” Lionel Carmant said.

Data from the Health Ministry showed that 467 youth were treated for screen addiction over the last year, compared to only 83 in 2014.

“We need to look at what’s happening,” Carmant told CBC. “Studies show 18 percent of our kids are at risk of screen addiction.”

The article indicated that the forum will help create a foundation for a new action plan, which will be placed by 2020. At the same time, the government will be looking into the effects of e-sports.

“We need to have people in schools to teach our children about the effects of his potentially toxic dependence,” he said to CBC.

Doro works to expand the cellphone market for Canadian seniors

Doug Ford says kids should focus on learning, not cellphones in class