It's only the Mac version of the Arcade, but it's our clearest look yet 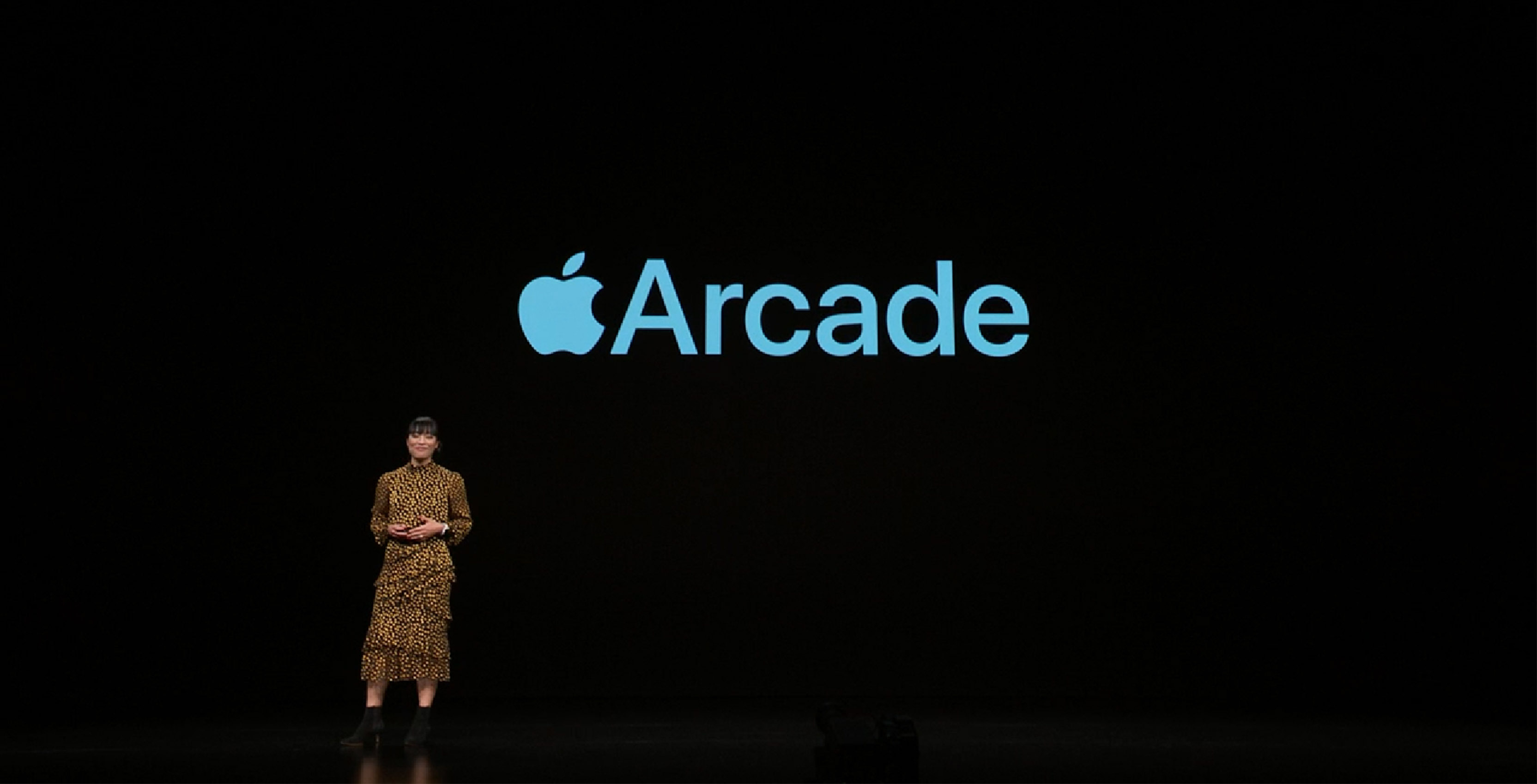 As the release of Apple Arcade inches increasingly closer, this is our clearest look yet and what the service is going to look like.

So far, the Cupertino-based company hasn’t shared many details about the service. What we do know is that Apple has invested $500 million USD (about $663 million CAD) into the platform, and it’s supposed to launch in the fall.

A recent leak from MacRumors indicates Apple employees are reportedly testing the service. In the screenshots, Apple is offering employees a free one-month trial, which wouldn’t be surprising to see in the full release of the service.

The other rumours appear to relate to how Apple plans to layout Arcade inside the Mac App Store. A few games also show up in the screenshots, including Way of the Turtle, Down in Bermuda and Hot Lava.

It’s also worth noting that all of the games have the title ‘Apple Arcade’ above their name. This is likely so that if you saw the game anywhere else in the App Store, you’d know that the title is included in the Arcade subscription.

While a mobile game subscription service hasn’t been attempted before, based off of the success of Microsoft’s Xbox Game Pass, there’s a possibility Apple Arcade could be a hit.