Apple is betting big on its mobile game subscription service 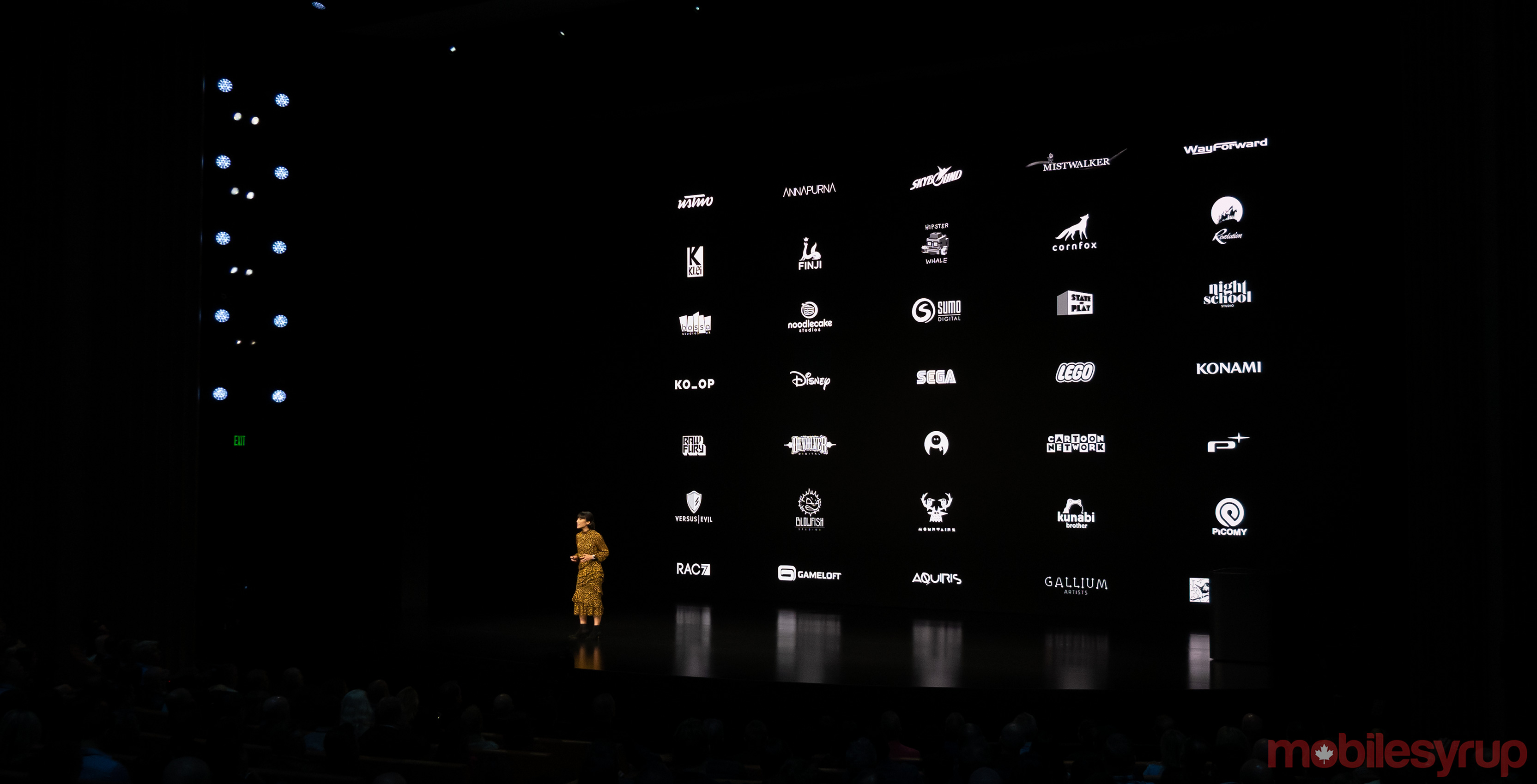 Apple has committed at least $500 million USD (about $669 million CAD) to its upcoming Apple Arcade game subscription service, according to a report from The Financial Times.

The Financial Times’ report suggests that Apple will invest “several million dollars” into the development of each of these titles.

However, Apple’s funding will reportedly come in exchange for mobile exclusivity to the App Store, meaning that these games will not be available on the Google Play Store. However, developers are expected to be able to bring their games to consoles and PC if they so choose.

In addition to helping fund development, Apple will offer an “extra incentive” to developers to keep their games off of Google Play, according to the report.

It remains to be seen exactly how much of a profit cut will be given to developers, however. Pricing for Apple Arcade has also yet to be confirmed, although Apple has confirmed that Arcade titles will be free of any in-game purchases.

The service is slated to launch sometime this fall.