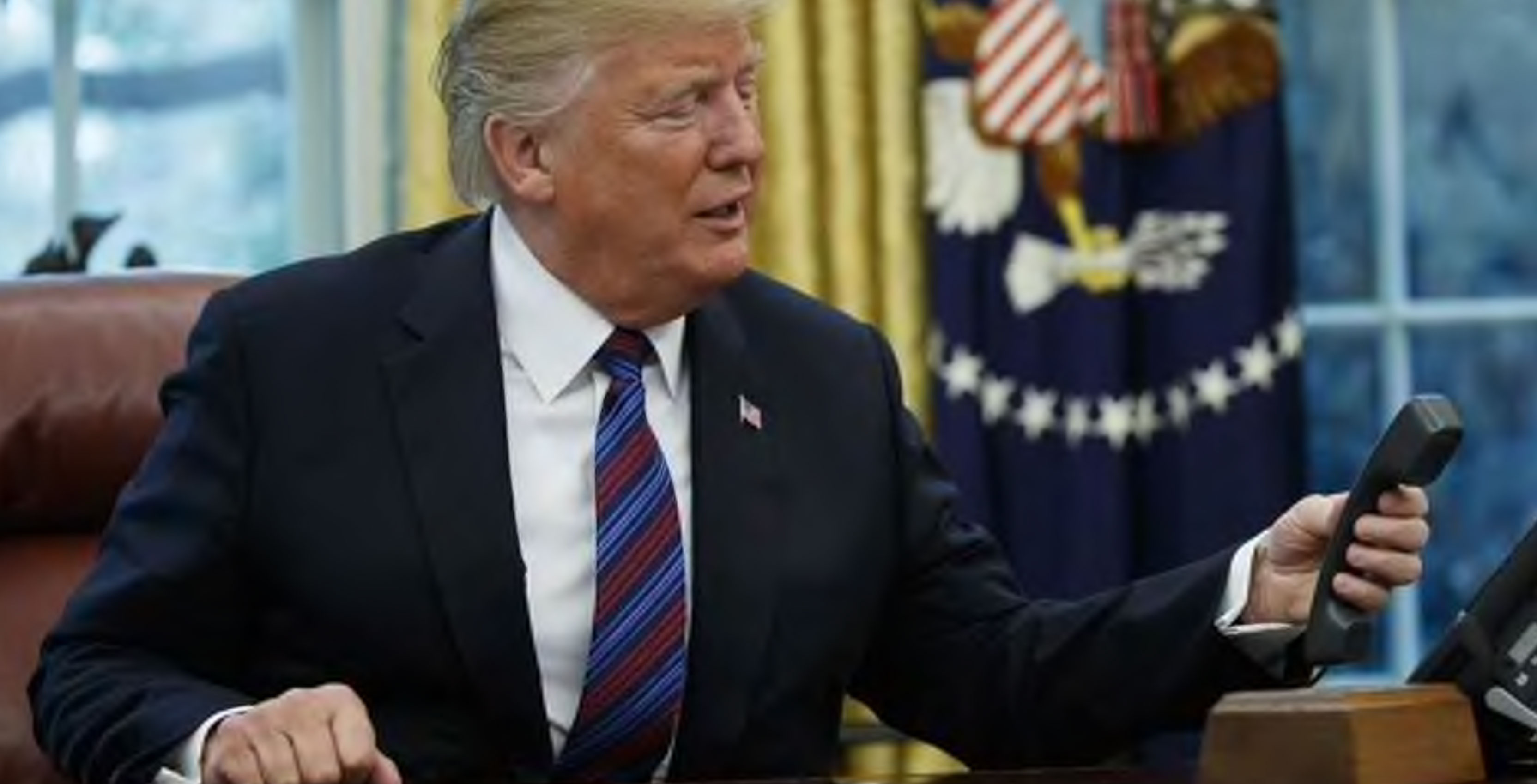 U.S. President Donald Trump said Apple CEO Tim Cook “made a very compelling argument” when he indicated that tariffs on China could come in the way of Apple trying to compete with Samsung in the market.

The Verge reported that Trump and Cook had met during a dinner meeting on Friday, August 16th.

“I had a very good meeting with Tim Cook,” Trump said. “I have a lot of respect for Tim Cook, and Tim was talking to me about tariffs. And one of the things, and he made a good case, is that Samsung is their number-one competitor, and Samsung is not paying tariffs because they’re based in South Korea.”

“And it’s tough for Apple to pay tariffs if they’re competing with a very good company that’s not. I said, ‘How good a competitor?’ He said they are a very good competitor. So Samsung is not paying tariffs because they’re based in a different location, mostly South Korea but they’re based in South Korea. And I thought he made a very compelling argument, so I’m thinking about it.”

It is worth noting that much of Apple’s parts and products are assembled in China and would be included in in the 10 percent import tax. The tax is set for September 1st for many of Apple’s products like the Apple Watch and AirPods.

The iPhone, iPad, Macbook lineup will be part of the tax starting December 15th.