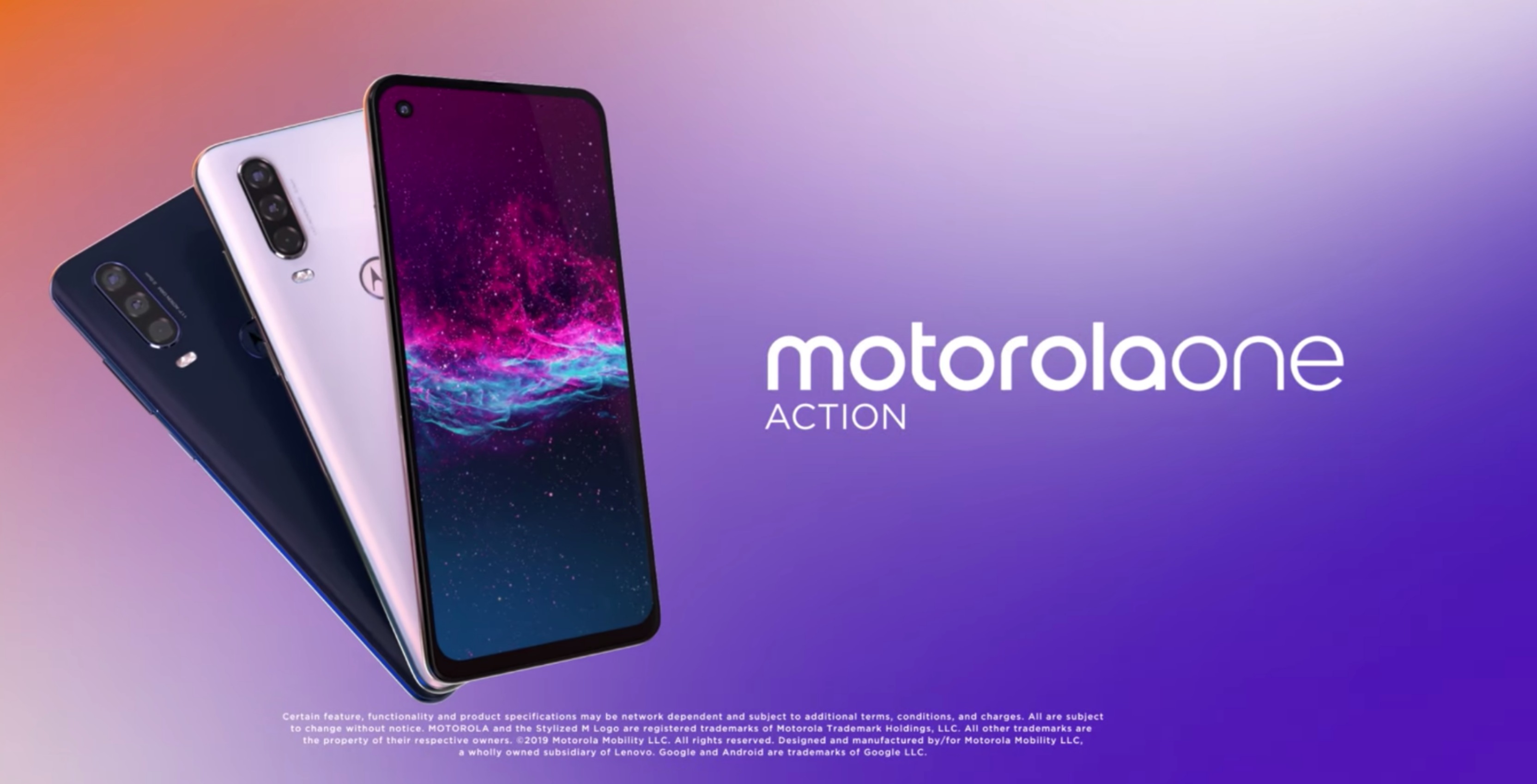 Motorola finally announced its Motorola One Action smartphone that sports a rare 21:9 aspect ratio display, and a camera that films horizontally even when the phone is held vertically.

Dubbed as “Action Cam,” Motorola says on its Brazilian website that the Motorola One Action is the first smartphone to have the feature.

Looking into the spec sheet from Android Police, the 16 megapixels (MP) “Action Cam” also serves as the ultra-wide-angle shooter that could use pixel binning technology to provide a more dynamic range. Besides that, the phone has a 12 MP primary camera and a 5 MP depth-sensor that helps the camera produce convincing synthetic bokeh.

While it probably offers adequate performance for many people, the Exynos 9609 is roughly two generations behind competitors like the new Huawei Kirin 810 processor in terms of silicon architecture. On paper, it should perform similarly to the Kirin 710 found in the Huawei P30 Lite.

Beyond that, it has a headphone jack, a hole-punch 12 MP selfie shooter, 128GB of UFS storage, a chunky 3500mAh battery, and support for microSD card.

The Motorola One Action goes on sale on August 16th for €259 (about $381 CAD) in select European markets as well as Mexico and Brazil. The company revealed that the phone would arrive in Canada and the U.S. in early October 2019, but it didn’t disclose pricing for these two markets.