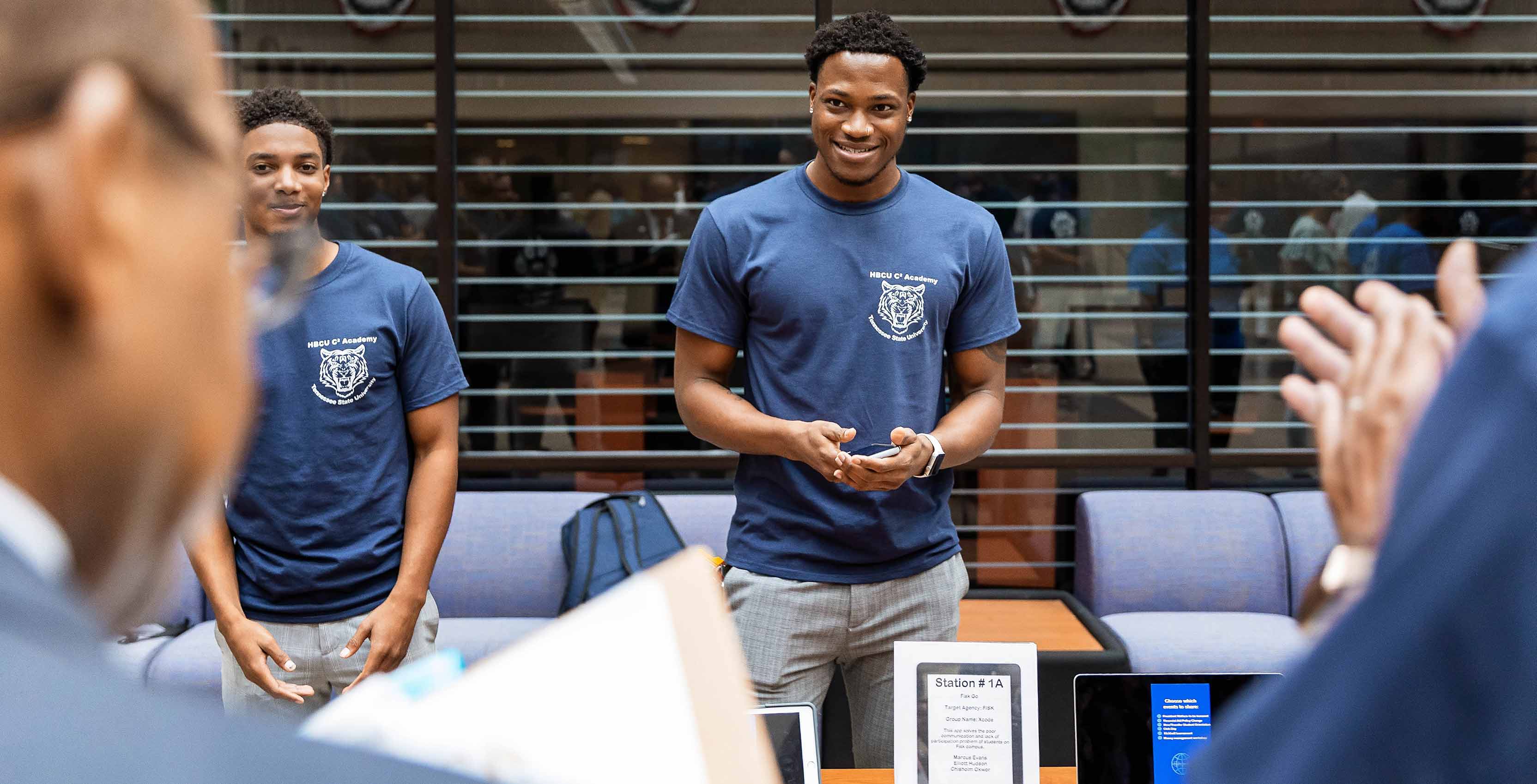 The Coding Academies were held in Austin, Boise, Nashville and Columbus and brought together educators from nearly 70 institutions. The programs were part of Apple’s Community Education Initiative, which aims to introduce coding opportunities to underrepresented communities across the U.S.

Now, the tech giant is showing off what teachers came up with.

At the start of each week of the Coding Academies, members of local organizations challenged teachers to design an app to meet a specific need. Apple specialists then worked with teachers to use Apple’s Swift and the Everyone Can Code curriculum to develop the required app. The weeks ended with teams presenting their work.

Some of the prototypes include:

According to Apple’s blog post, several local community members were pleased with the prototypes and are looking into getting them developed into functioning apps. While these are only intended for use in U.S. communities, it’s interesting to see these ideas being floated around. With any luck, Canadian developers will follow suit with their own apps to help underrepresented communities.

More information on the apps can be found here.