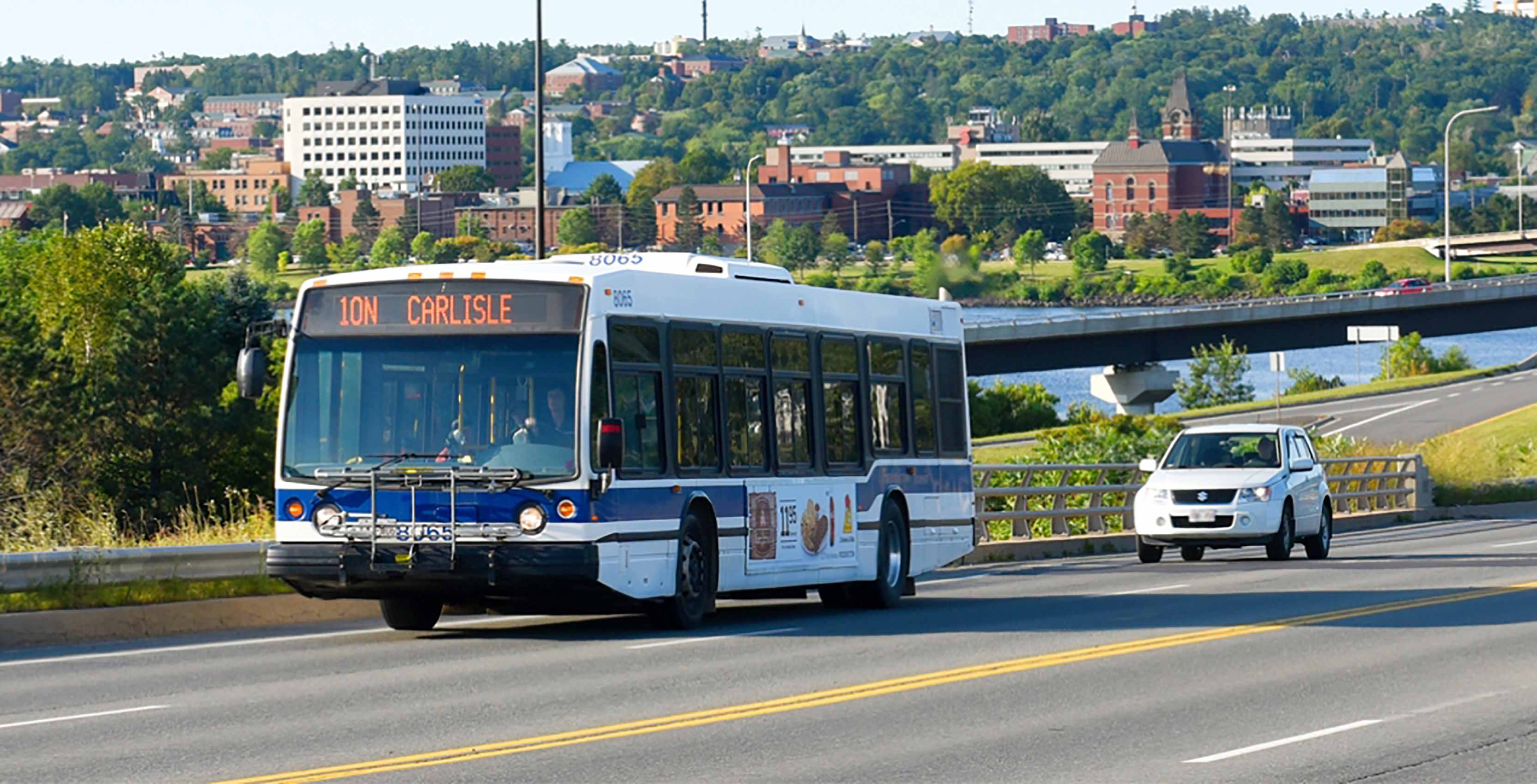 Fredericton Transit has launched a six-month pilot project that adds free Wi-Fi and on-board cameras to three of its buses.

In a press release, councillor Kevin Darrah, chair of the City’s Transportation Committee, said the technology will “improve customer experience” and “provide a better understanding of the needs of our ridership so that we can provide the best possible service.”

According to the city, this technology won’t record or reveal the identities of individuals. Instead, it will be used to “detect passenger boardings, provide an overview of repeat vs. new riders and log the travel routes of customers.” The city says each bus will have signage to notify riders that there are cameras present.

Ultimately, the pilot is intended to “open doors to new transit services,” such as improved real-time service notifications for onboard passengers.

Despite these assurances, New Brunswick integrity commissioner Charles Murray has expressed concerns with respect to rider privacy. Speaking to CBC, Murray said the city’s press release was vague on what it plans to do with data. He also noted that riders are unable to opt-out, which could become a greater issue if this tech rolls out to the city’s entire fleet of buses.

“How do they protect themselves? And it doesn’t strike me like a system like this as described provides much options there,” said Murray.

The city says it will review the results of the pilot in January.