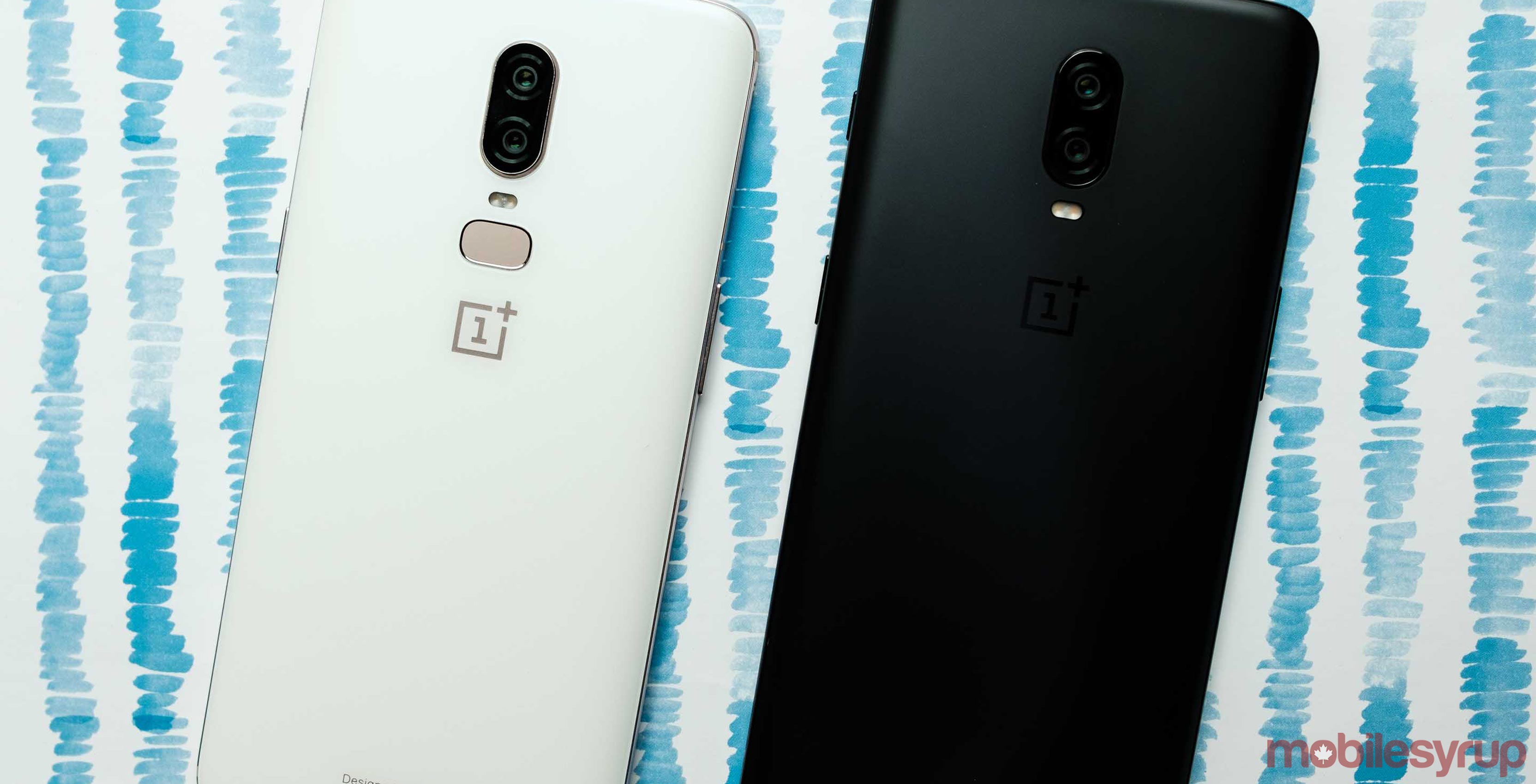 OnePlus 6/6T and OnePlus 7 Pro owners in Canada can now install the third Android Q beta on their OnePlus smartphone, the company announced on Thursday.

As with the previous OnePlus Android Q preview, updating requires a full device data wipe. OnePlus also, once again, warns against attempting to install the beta unless individuals have prior experience flashing a device.

Beyond that, the company notes that there are a couple of known issues. On the OnePlus 6T, for instance, the in-display fingerprint scanner icon does not appear on the ambient display. A variety of stability and application compatibility issues plague the OnePlus 6/6T and 7 Pro, as well.