Canada is still invested in helping kids learn to code 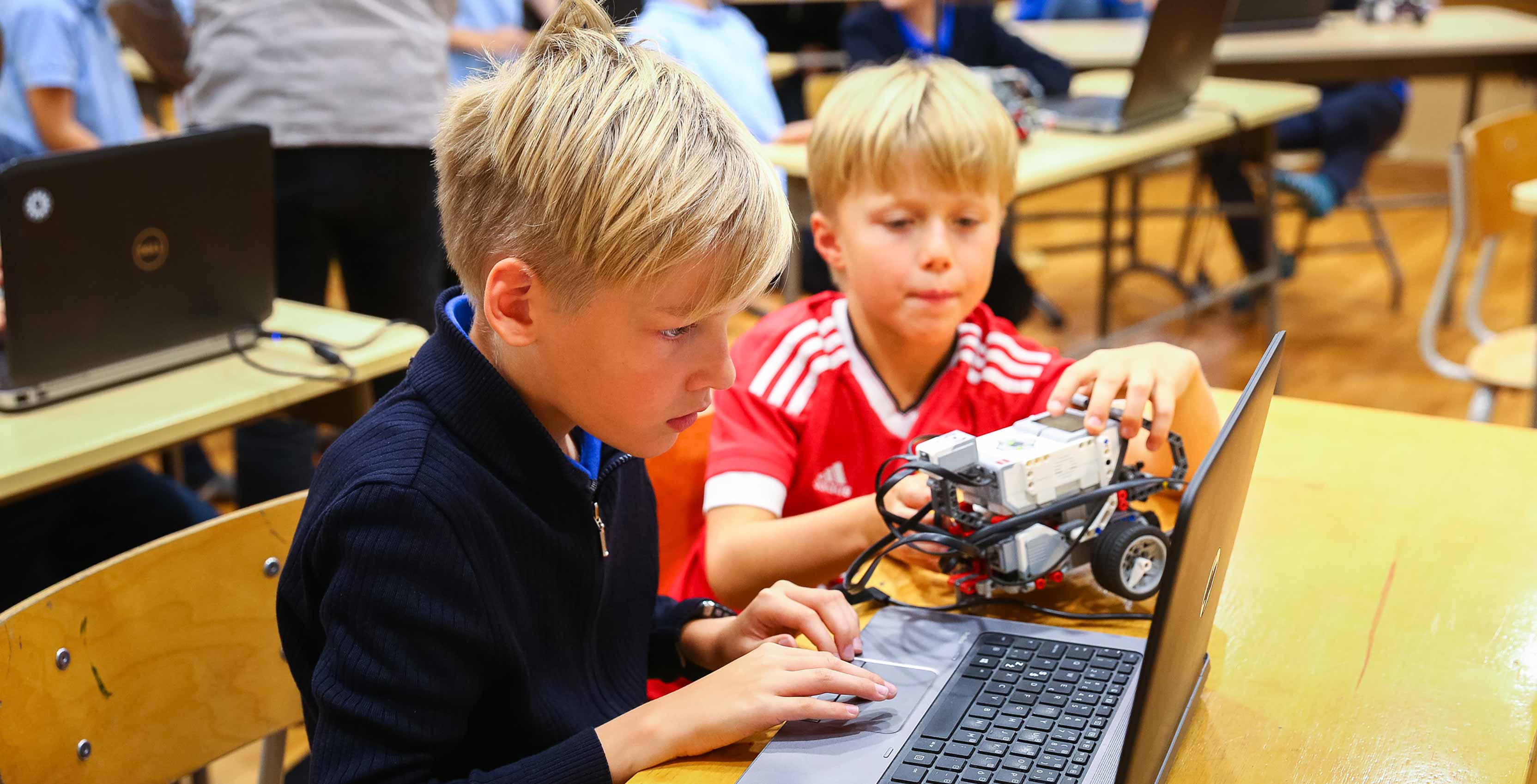 The Minister of Natural resources has announced that the Federal Government is investing $9.4 million CAD into the Canada Learning Code initiative to help teach kids how to code.

The Canada Learning Code initiative is the second part of its CanCode initiative. CanCode is a program dedicated to teaching children from kindergarten to grade 12 how to code, data analytics and digital content development, including artificial intelligence, reads the government’s press release.

The program especially tries to help underrepresented groups like women and minorities get into the growing field.

According to the government’s press release, the funding will supply “digital skills training” to over 272,000 students. Roughly, 15,000 teachers should benefit from the investment as well in the form of learning to teach coding.

This smaller addition brings the total amount of money invested to $110 million since 2017. Since then, “1.9 million students and 61,000 teachers have participated in CanCode activities,” reads the press release.