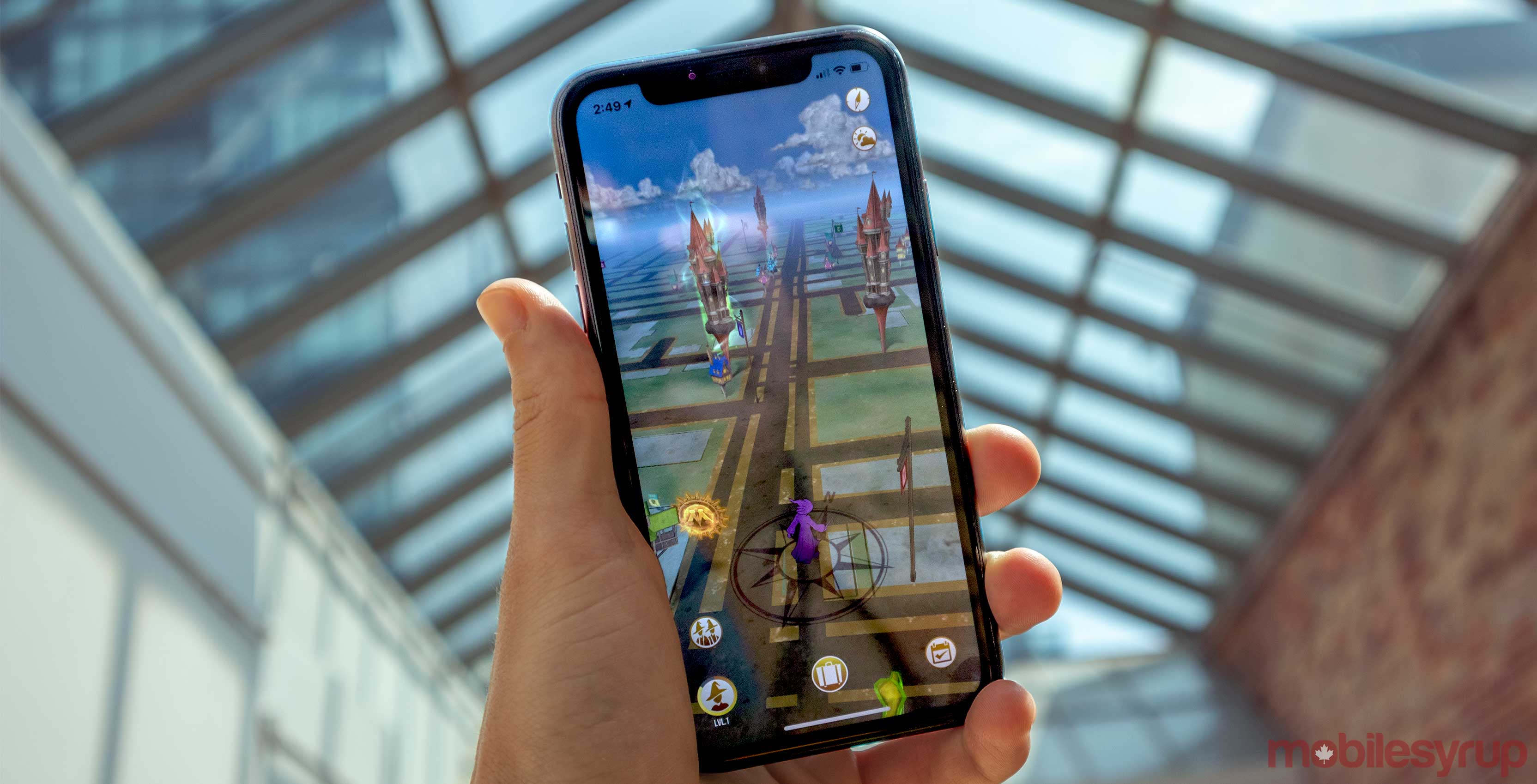 When Warner Bros. first announced Harry Potter: Wizards Unite way back in November 2017, I was initially quite intrigued.

Niantic, the developer responsible for the mobile game sensation that was Pokémon Go, was going to try its hand at a Harry Potter spin on the formula? As a big Potterhead, I quickly got on board with that idea.

But fast forward to July 2019 after Wizards Unite has been out for a few weeks and I find myself rather apathetic to the game as a whole. I’ve installed and tinkered around with it, but it just hasn’t grabbed me.

Based on the buzz among family, friends and the internet (among which there are many Harry Potter fans), it seems like this is a fairly common sentiment. So much so, that the game reportedly brought in just four percent of the revenue during its launch weekend that Pokémon Go did in only its own first four days.

Since that report came out, I’ve found myself reflecting on the seemingly muted response to Wizards Unite as a whole. I love Harry Potter, so why hasn’t this game grabbed me and many others? As is the case with a lot of things, there appears to be a multitude of contributing factors.

If only Niantic had a Time Turner

First and foremost, Wizards Unite seems to have come at the wrong time. It’s been three years since Pokémon Go took the world by storm, and a lot has changed since then.

In 2016, a location-based mobile game that has you walking around in the real world to interact with digital content was largely a novel idea. Niantic’s own Ingress was pretty much the only game that did this, but while it indeed developed a sizeable fanbase, this type of game was still mostly new to people.

A couple of years later and articles are rounding up some of the (many) shameless Pokémon Go clones. It’s not uncommon now to see a company take a notable property and give it the Pokémon Go treatment. Look no further than Universal and Montreal-based Ludia’s Jurassic World Alive or Sony and FourThirtyThree’s Ghostbusters World. Hell, even Garfield has his own Go game. Meanwhile, Pokémon Go itself has seen a massive resurgence in players starting last summer, even a couple years out from its debut. 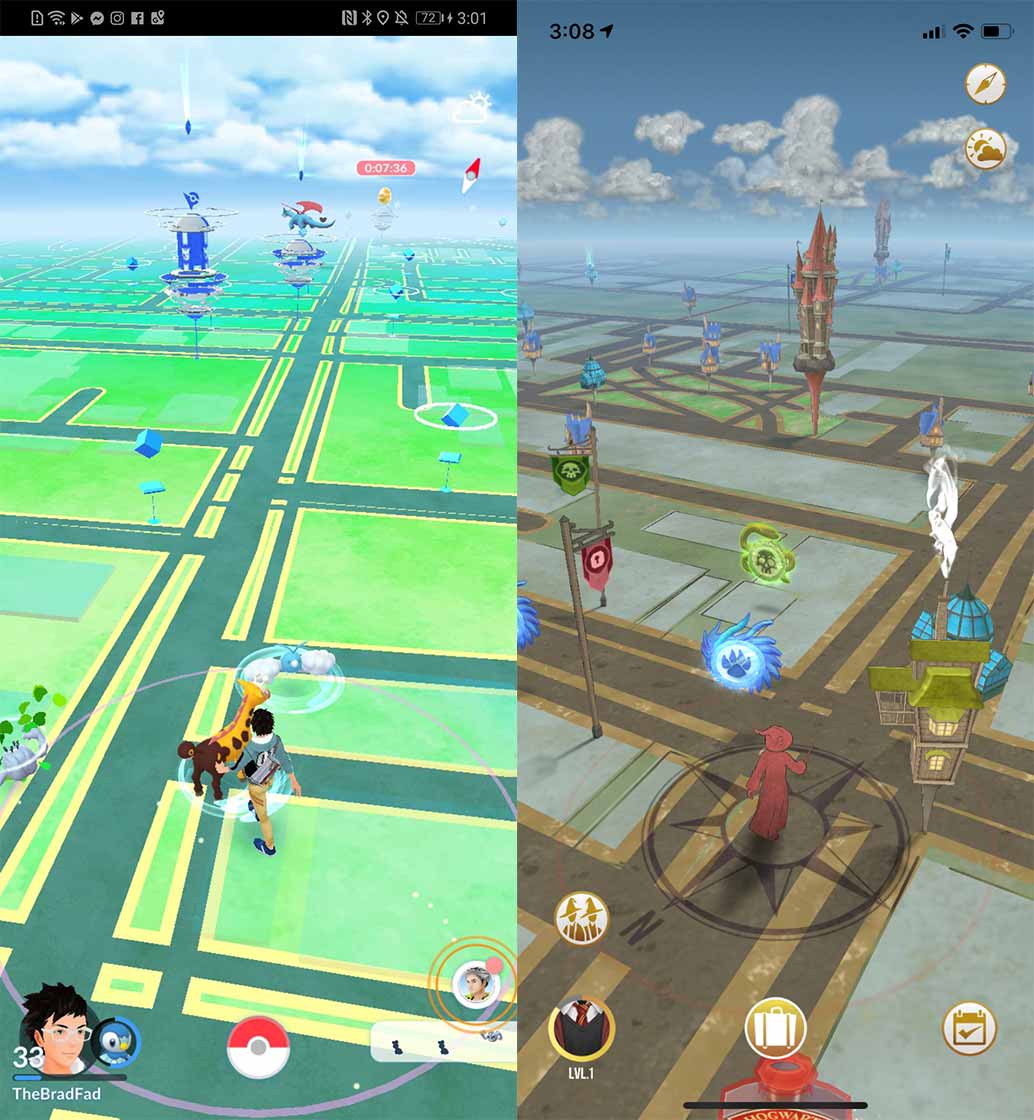 All of that is to say this style of game just isn’t fresh or exciting anymore, no matter how much deeper Wizards Unite is from a mechanical perspective. In fact, some have even argued that the game being much more complicated than Pokémon Go can be overwhelming, especially to the sort of gamer who’s just looking to mess around with a mobile game casually.

Looking back on it, Pokémon Go‘s somewhat maligned simplicity — especially during its infancy — may have actually worked in its favour.

Further, the entire premise of Pokémon — “travelling across the land” and “searching far and wide” to “catch ’em all” — lends itself so well to a location-based mobile game. Even people without a nostalgic connection to Pokémon can understand and appreciate Go‘s core selling point of walking through your neighbourhood and catching a Pikachu right outside your local coffee shop. In Wizards Unite, wandering around to capture all kinds of magical gizmos, creatures and even notable witches and wizards is admittedly odd and doesn’t have the same appeal.

There’s also the subject of franchise popularity. While there’s a bit of an ongoing debate about whether the Pokémon games require reinvention, that doesn’t change the fact that the monster-catching franchise as a whole is still insanely popular. Even around the time that Pokémon Go came out, fans were also buzzing about Sun and Moon, two upcoming Nintendo 3DS entries in the franchise that promised significant changes to the series’ tried-and-true formula.

On the other hand, while no one can say that Harry Potter isn’t a big deal, it’s safe to say that current interest in the franchise has arguably waned immensely in recent years. 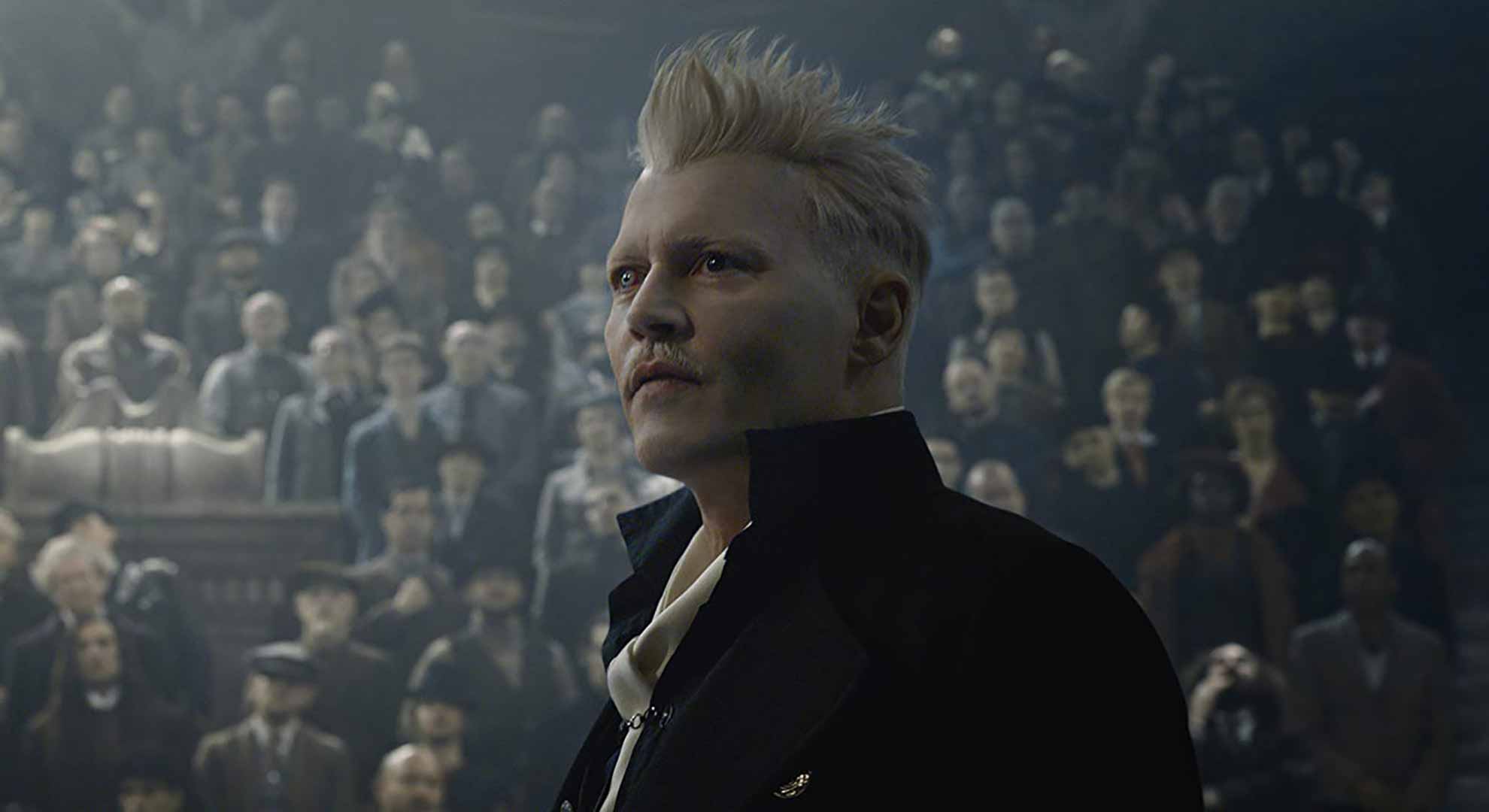 To start, the first new Harry Potter-starring story in years, The Cursed Child play, was widely regarded as poorly written fanfiction, while the two Fantastic Beasts prequel films — particularly last year’s Crimes of Grindelwald —  have received mixed to poor reviews and failed to make much of a splash at the box office. That’s to say nothing of Harry Potter creator J.K. Rowling’s nonsensical retcons, flat out pointless additions to the lore and controversial approach to representation.

With all of that said, I would argue that a lot of people have somewhat soured on Harry Potter — for now, anyway. I know I have. Therefore, there likely wasn’t much of an appetite for something like Wizards Unite at this point in time, even when, by most accounts, the game is a fine take on the Harry Potter brand.

Will Niantic be able to cast a Mending Charm?

Of course, Wizards Unite is by no means an abject failure, and given that we’re not even a month out from release, there is certainly plenty of time to draw in more players.

As mentioned, Niantic has consistently managed to retain Pokémon Go players and even bring back many at a given time, so it’s possible it could do the same with Wizards Unite. Niantic hit that summer 2018 milestone a few months before it added the long-requested PvP mode, which no doubt won over even more people. 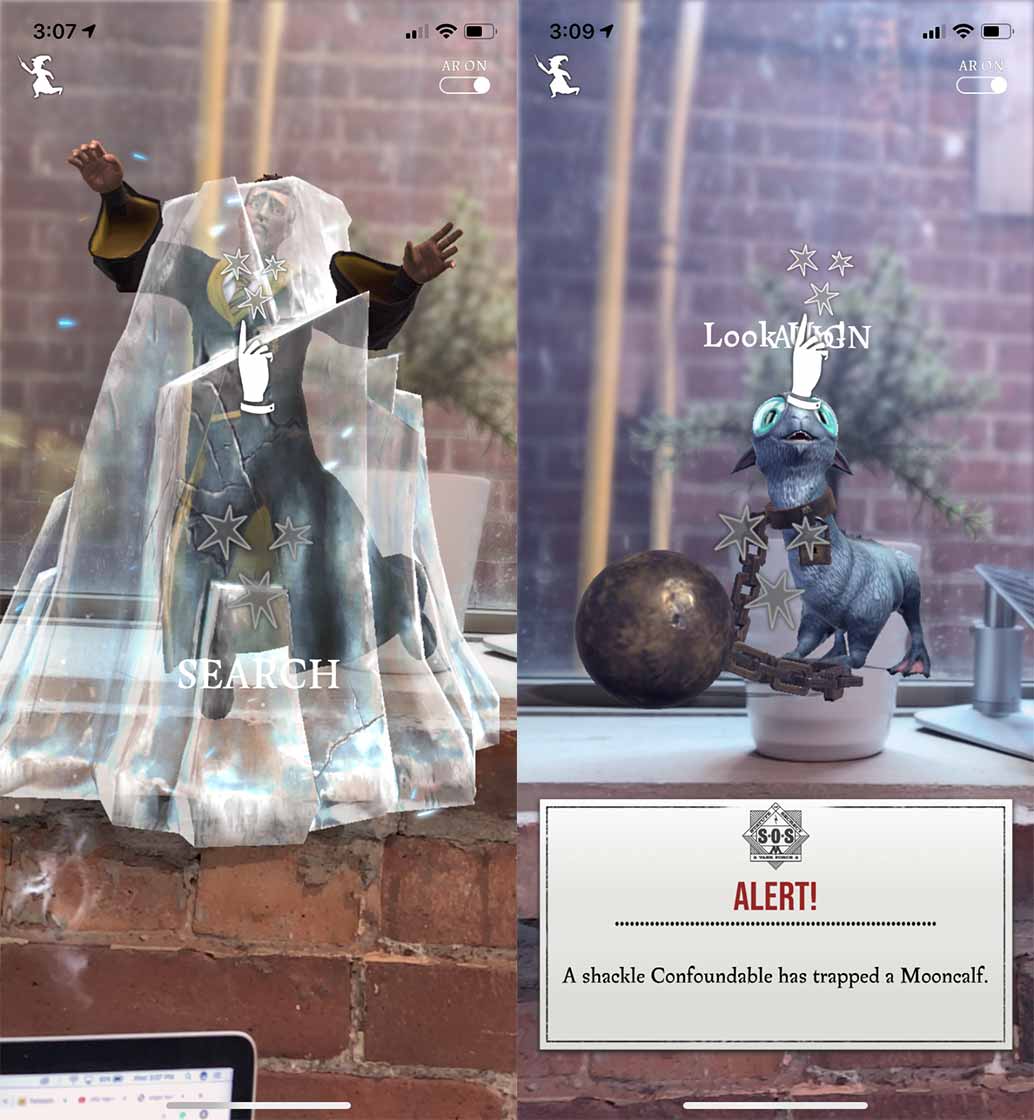 Listening to feedback from the Wizards Unite community and tweaking the game accordingly could certainly help. I won’t claim to speak for the recurring players and argue for what could be done to draw in a larger audience, so I’ll leave that to the folks at Niantic to figure out.

Ultimately, it’s clear that the developer has a lot working against it with Wizards Unite, so I’m very much interested in seeing what sort of magic trick they might pull with the game.

Harry Potter: Wizards Unite can be downloaded for free on Android and iOS.

Harry Potter: Wizards Unite is now available on iOS and Android in Canada