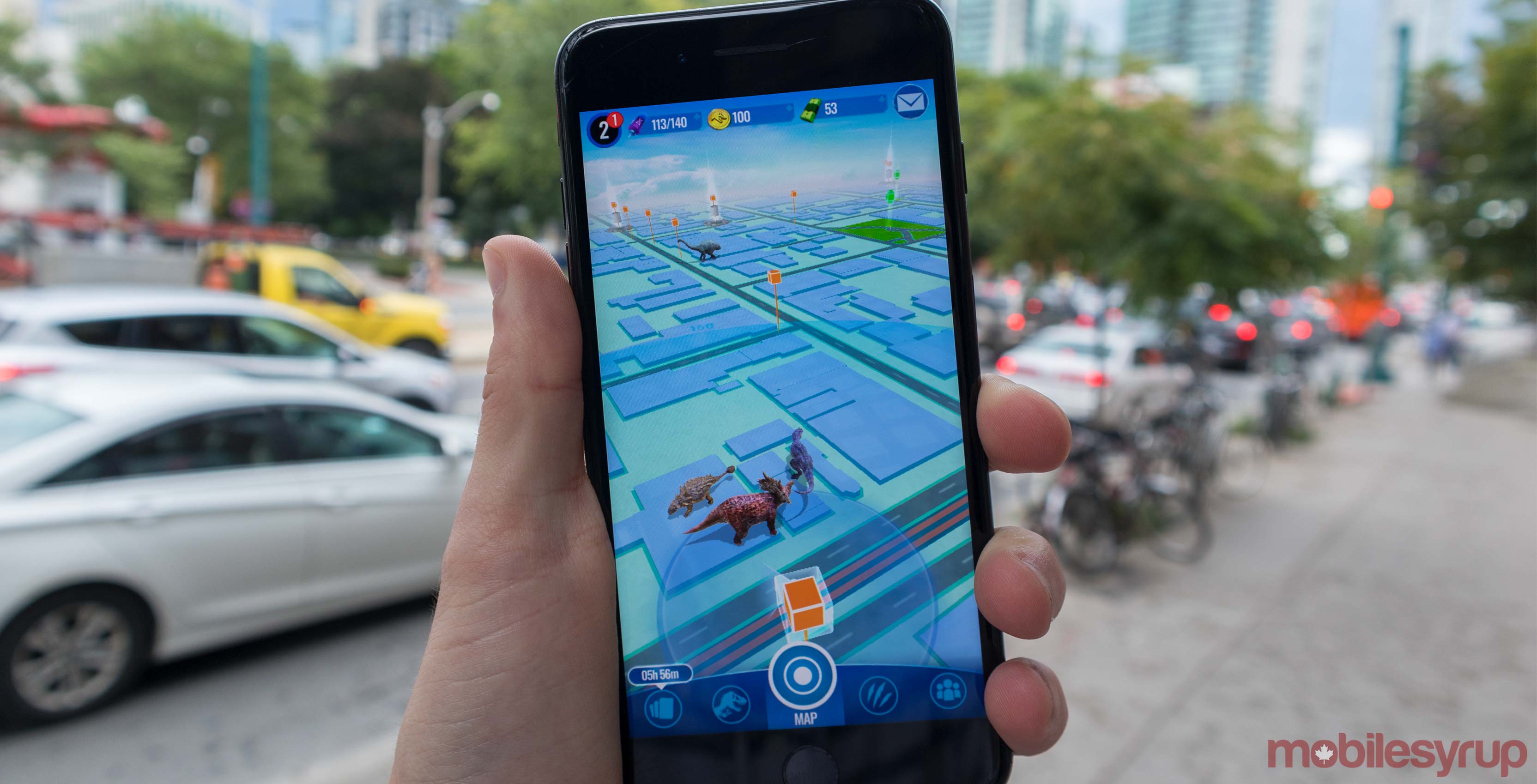 Montreal-based game studio Ludia has been polishing Jurassic World Alive since it first came out, and now it’s releasing its first update to help balance the game and add new features

Since its launch on May 30th, Jurassic World Alive has been downloaded over 10 million times, making it the fastest growing game the studio has ever made.

Alive is a location-based augmented reality game that plays a lot like Pokemon Go and The Walking Dead: Our World. The latest update helps Jurassic World differentiate itself from its peers by adding unique features and engaging tasks.

Starting at 10am EST time on July 27th, the version 1.3.11 update launches, allowing players to experience the new features for themselves. The update’s main event includes a showcase for its new Brachiosaurus dinosaur. 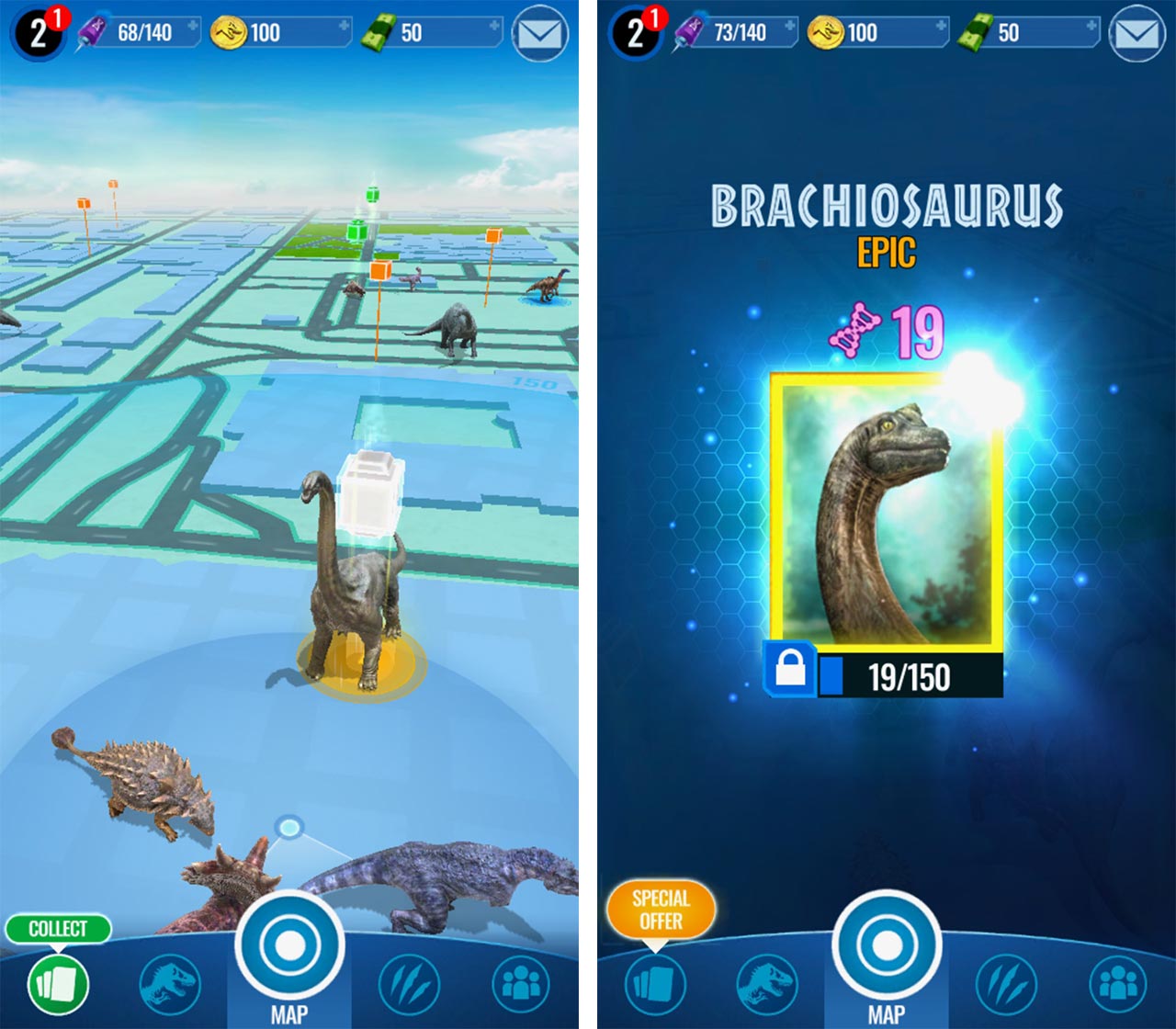 Ludia is partnering with Apple Canada to release the dinosaur at 29 Apple Stores across the country. The long-necked dino will hang out within 150 metres of your nearest Apple Store, alongside a ‘Boosted Supply Drop’ that will make sure players have the resources they need to take on the new reptile. Players on both Android and iOS can participate in this event.

The Brachiosaurus is significant for a few reasons. First, the version that spawns at Apple Stores is an Epic in terms of rarity. Second, according to Zach Buck, a narrative designer who works on the game, it’s been added to the game to act as a counter for the all-powerful raptors that have taken over Jurassic World Alive‘s player-versus-player battles.

Buck, also recommends players try to level-up as high as they can before they take on a Brachiosaurus. Each player only has six chances to unlock the epic creature, so being more familiar with the game can make a big difference. Don’t worry if you miss the new dino. It launches regularly on August 3rd for all players, but it will be fairly rare.

There are 10 new dinosaurs in the game now, alongside the Brachiosaurus. These range from the real Gryposuchus to the fictional hybrids like Sarcorixi and Diloranosaurs.

The team at Ludia isn’t stopping there. A new day and night cycle is coming to the game that includes distinct time periods for dawn and dusk. This creates possibilities for the developers to make some dinosaurs easier to get during specific times during the day, kind of like fishing in Animal Crossing.

A new battle mechanic called ‘Strike Events’ is now in the game too. These events will appear on the map on a weekly basis and players have to battle through several rounds to win the strike.

Friends lists are coming to the mobile title, too. When a player adds a friend and they battle, their dinosaur’s levels are locked to the same level so the battle is balanced.

There are a few other new features that are being added to the game as well and players can check them out for iOS and Android here as well as on the game’s forums here.