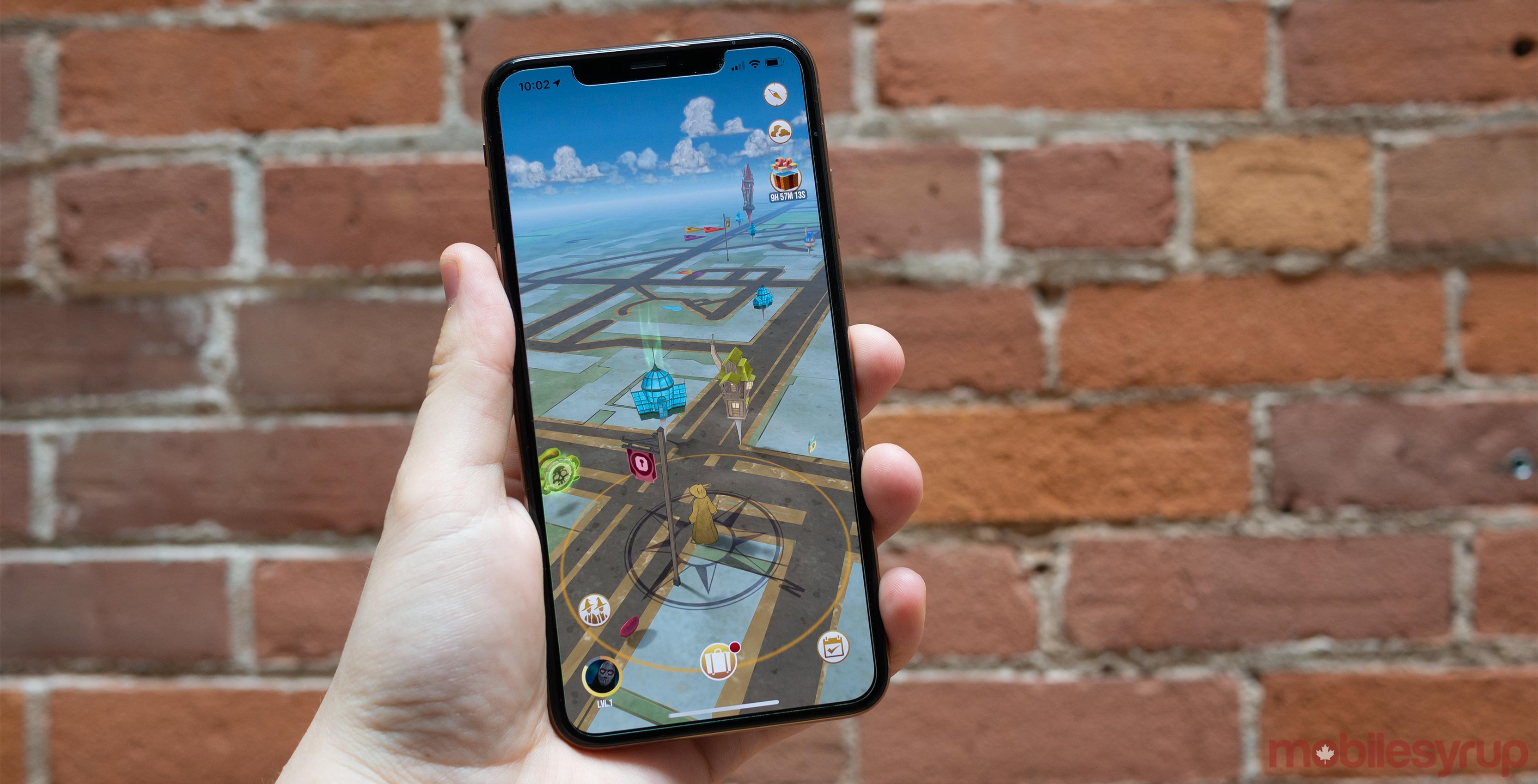 The augmented reality title initially launched in the U.S. and the U.K. on Friday, June 21st. While the MobileSyrup team was able to get the game up and running on iOS with a U.S. App Store account, nothing appeared in the game’s world.

Now that Harry Potter: Wizards Unite is officially available in Canada that’s no longer the case. In Wizards Unite, players collect ‘Foundables,’ as well as different characters and monsters from the Harry Potter universe.

Similar to Pokémon Go and its predecessor Ingress, Wizards Unite is a location-based game that required players to walk to specific locations in the real world in order to accomplish various goals and tasks.

I’ve yet to spend much time with Wizards Unite, but I’m hoping to delve into the game more this week. Early impressions indicate that while the game is very similar to Pokémon Go in a variety of ways and it also offers a tad bit more depth.

Harry Potter: Wizards Unite is available on iOS and Android.