Niantic explains why ‘player vs. player’ came to Pokémon Go long after launch 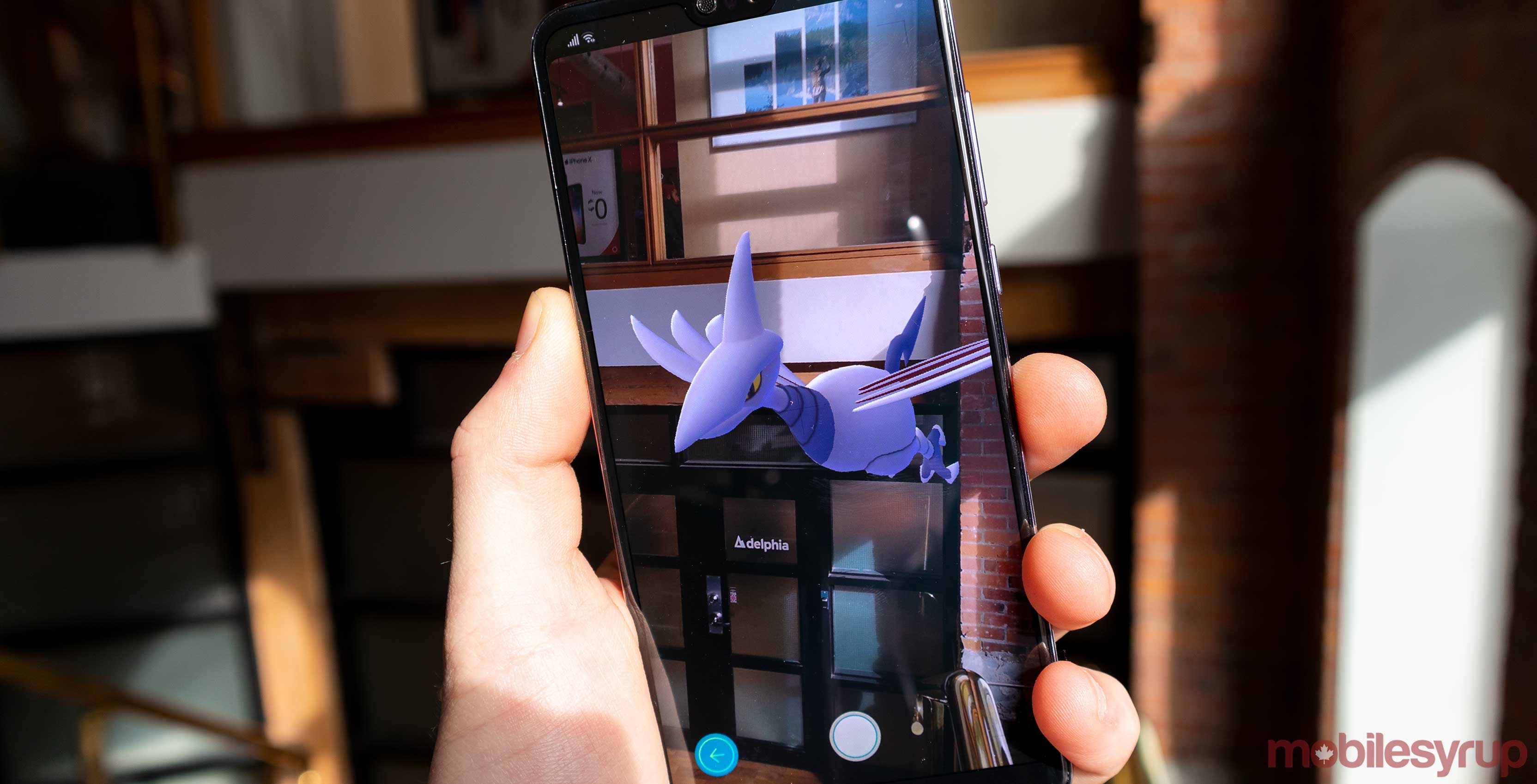 Pokémon Go launched in summer 2016 and quickly became a worldwide phenomenon thanks to its mobile-friendly offering of Pokémon‘s ever-popular monster catching gameplay.

However, one key element of the traditional Pokémon experience that was lacking in Go at that point was player vs. player (PvP) trainer battles.

The feature eventually made its way to Pokémon Go in December 2018 in the form of real-time 3 vs. 3 Pokémon battles where trainers use a mix of Fast Attack, Charged Attack and Defensive Shield moves. That said, some smartphone users were left wondering why developer Niantic hadn’t added PvP sooner.

According to Rob Giusti, a Niantic software engineer who’s worked on every Pokémon Go feature since launch, the team had to consider a variety of elements when developing the feature.

Speaking at a panel at the Game Developers Conference in San Francisco, Giusti explained that the first challenge was making sure PvP wasn’t just being added halfheartedly.

“We really wanted this to feel like a truly meaningful addition to the game,” Giusti said. “We wanted this feature to create a new passion in our game — something that both builds from the existing game loop but also something that smaller potential features could be built on top of. Something that felt truly foundational.”

This led to some lengthy consideration regarding exactly how the feature would work. At the same time, Giusti said adding the feature a couple of years out from launch presented several benefits.

To start, PvP was a way to draw in more players — particularly those who have walked away from the game — and ensure that they keep coming back. According to Giusti, Niantic saw a “substantial bump” in daily active users and monthly active users in Pokémon Go following the launch of PvP.

Further, Giusti said the team was happy with Pokémon Go‘s consistent monetization at this point. This meant that Niantic could focus on making PvP a pure gameplay experience free of in-game purchases. “We know that forcing monetization into competitive play is a recipe for an unhappy community,” said Giusti. “We wanted to make sure that our game and whatever we added for players to compete with wasn’t pay-to-win.”

“In order to build the feature, we really had to know our audience. This is something that’s a big advantage when you’re building on an existing game. You already know who’s playing the game and you can figure out a lot about who stopped playing the game,” said Giusti.

“This is a big place for us where focus groups came in — bringing in players from those different groups and talking to them to figure out what they want from the game.”

Giusti said this feedback was important because Niantic knew that PvP had to be a well-balanced and accessible feature.

“Combat needed to appeal to all players, not just hardcore, longtime Pokémon fans our new players that have played Go since day one, we needed to make sure that entrenched players — people with high-level accounts and powerful Pokémon — didn’t have so much of an advantage against others that lower-level players didn’t want to play the feature at all,” said Giusti.

This led to the creation of the League system, which offers three tiers with different CP caps on Pokémon to ensure a level playing field. It also helped bring about intuitive mechanics like a QR code scanner to let players hop into battles more quickly.

Giusti concluded by saying the response to PvP so far has been positive and the team is looking forward to revealing more in the future.