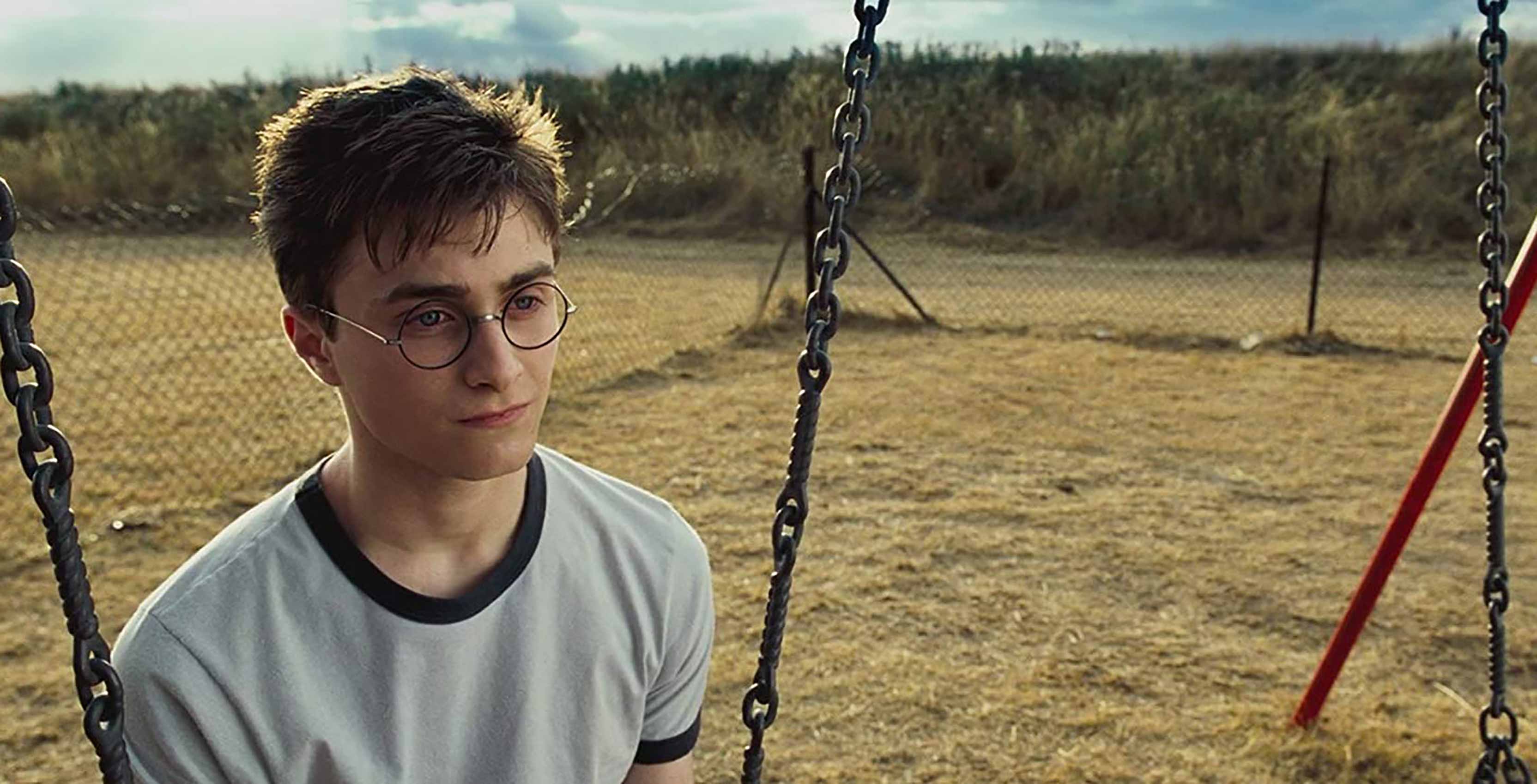 However, the game doesn’t seem to have made all that big of a splash so far.

This is a marked decrease from Niantic’s previous mobile game, Pokémon Go, which brought in more than than $28 million from player spending and 24 million installs in its release weekend. As per Sensor Tower, the game went on to gross $206 million and rack up nearly 173 million downloads in its first month.

Even with an impending launch in major mobile markets Japan and South Korea, Wizards Unite is only projected to gross around $10 million in its first 30 days — significantly lower than Pokémon Go‘s first-month earnings.

For comparison, Hogwarts Mystery, Warner Bros.’ first Harry Potter mobile game from developer Jam City, made nearly $7 million from players over its launch weekend in the same countries where Wizards Unite is available. This is seven times more than what Niantic’s title generated in as much time.

Further, despite launching a few days later in Canada, Wizards Unite isn’t even top of the charts on the App Store. Instead, Paris-based developer Voodoo’s aquapark.io is currently the No. 1 free iPhone game, with Wizards Unite placing second.

Harry Potter: Wizards Unite can be downloaded for free on Android and iOS.