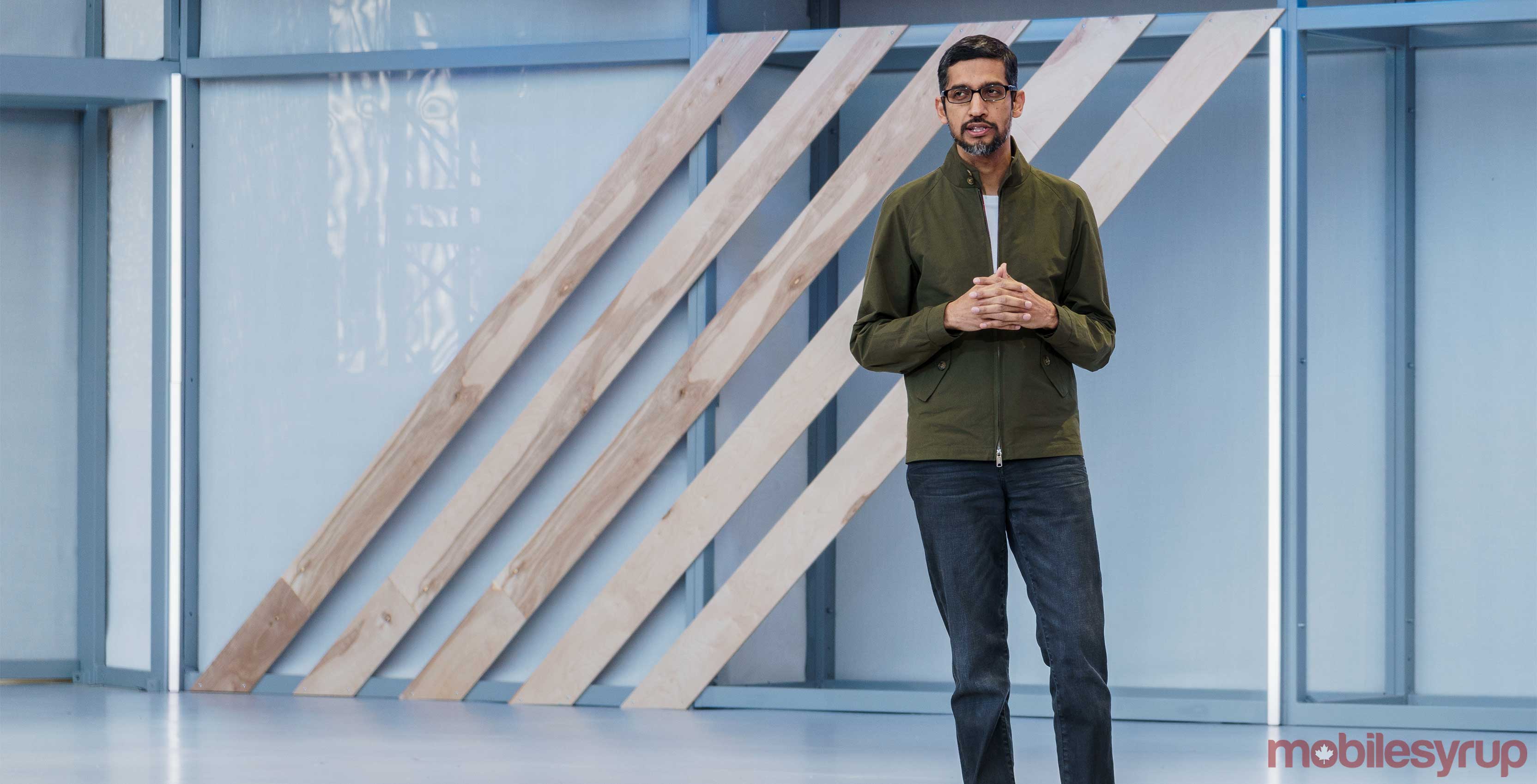 In an interview on CNN, Pichai said it was difficult to try and remove all the harmful content 100 percent of the time because of how big YouTube is.

“We’ve gotten much better at using a combination of machines and humans,” Pichai said. “So it’s one of those things, let’s say we’re getting it right 99 [percent] of the time, you’ll still be able to find examples. Our goal is to take that to a very, very small percentage well below 1 [percent].”

CNBC reported that this, however, is still not 100 percent possible.

“Any large scale systems, it’s tough,” Pichai said. “Think about credit card systems, there’s some fraud in that. … Anything when you run at that scale, you have to think about percentages.”

Pichai did add that Google was “confident” in making “significant progress” and that fixing the problem will get better. He also noted he wished Google could have fixed the problem sooner.

“There’s an acknowledgment we didn’t get it right,” he said. “We’re aware of some of the pitfalls here and have changed the priorities.”

More recently, global Members of Parliament from around the world gathered in Ottawa to question senior representatives of various companies on how to regulate digital platforms and how to reduce the number of harmful content appearing on the internet.