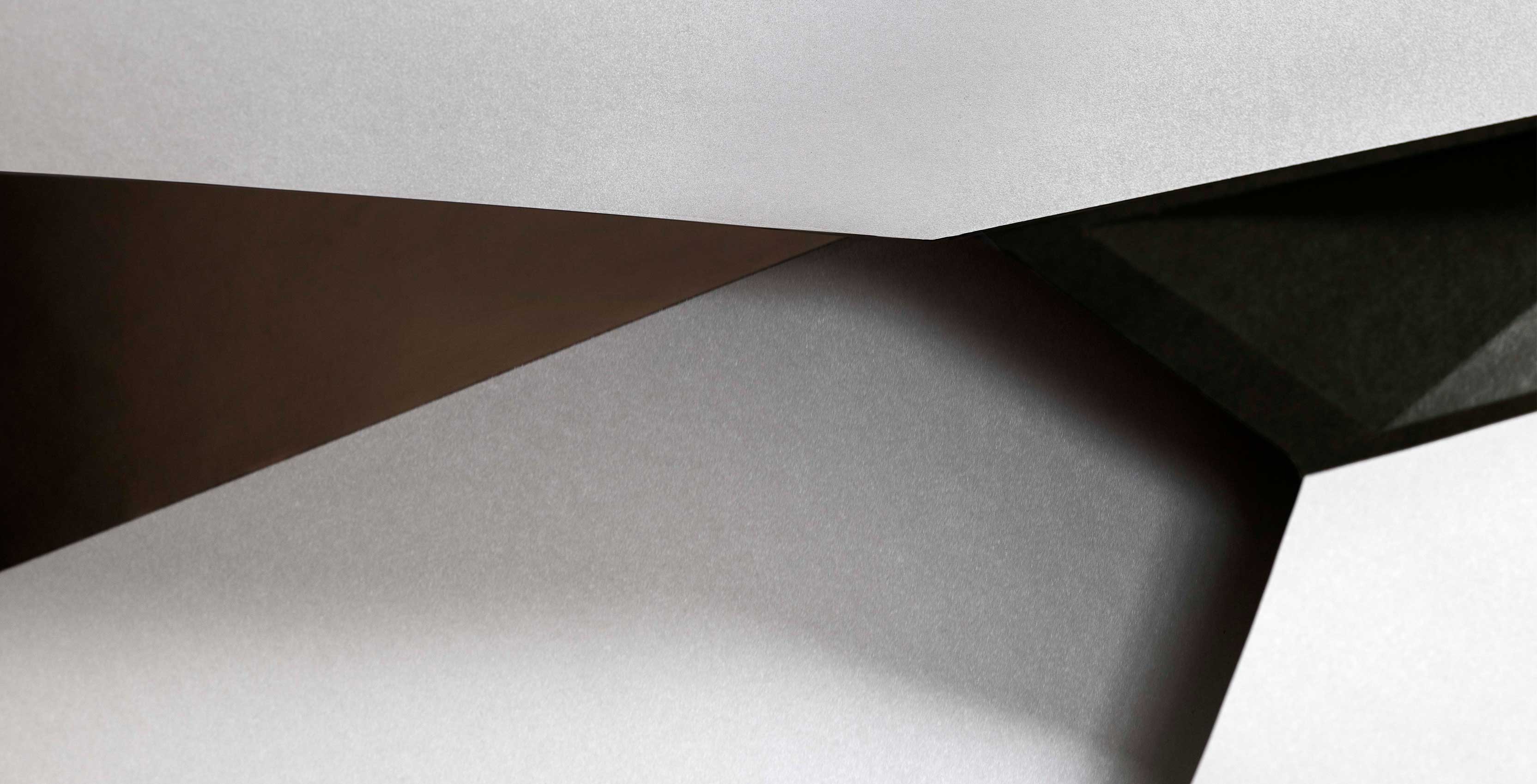 BMW is teasing us with four abstract glimpses at what the next car in its new Next line of vehicles is going to look like.

BMW has cropped the four images in pretty tightly, but it seems like the vehicle is going to be a two-door coupe, according to Mortor1.com.

The automaker revealed the Vision iNext in November of 2018 as a self-driving SUV.

Since this vehicle has ‘M’ in its name, it’s expected to be a concept car with sportier stylings like the existing BMW M series. 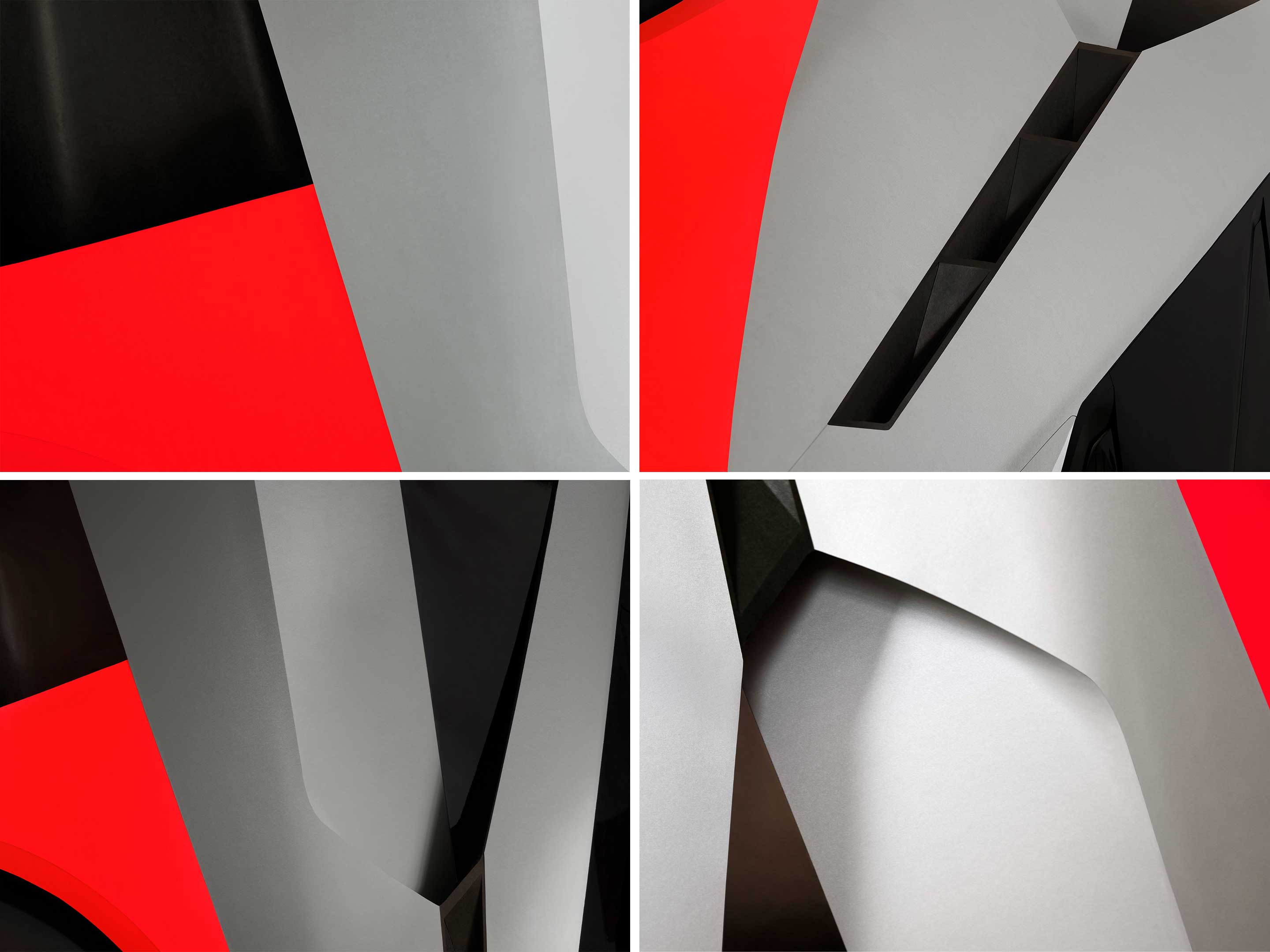 The company’s press release says these images pull back the covers on the car without fully removing them.

to my eyes these pictures reveal nothing, but I guess it’s cool to see sharp angles like this. If the car looks like a sportier version of the iNext, then it’ll satisfy me.

It’s also worth noting that these images are of a paper and cardboard model of the concept car. The artist Thomas Demand photographed and created the model. Although, BMW says that the forms are very close to what the real version of the car looks like.

When BMW fully shows off the car later this month I’m interested to see what the red highlights look like.