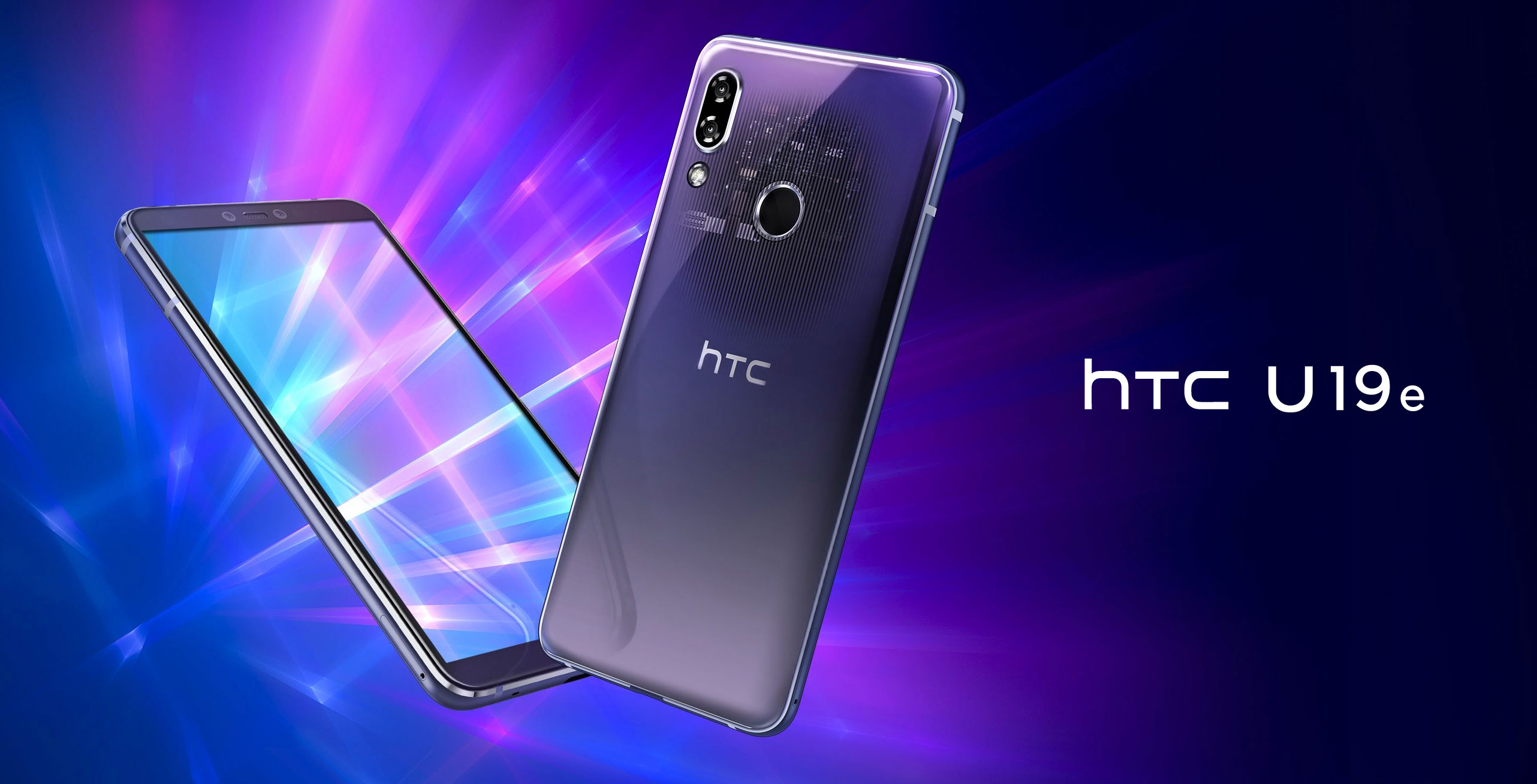 HTC confirmed that it has not announced any plans for the devices to come to Canada.

Additionally, the phone features Qualcomm’s Snapdragon 710 chipset, 6GB of RAM and 128GB of expandable storage. On the rear, there’s a dual camera setup with a 12-megapixel sensor and a 20-megapixel sensor, both with f/1.8 aperture lenses. The rear is capable of capturing 4K videos.

The front features sizeable bezels with a 24-megapixel selfie shooter with an f/2.0 aperture, and a 3930mAh battery and a USB-C port. The device will come in ‘Extraordinary Purple and Modest Green,’ colour variants. The purple option seems to let the user take a peek at the smartphone’s internals with a transparent section of the body.

The HTC Desire 19+ is a little different than the U19e. It sports a triple rear camera setup with a 13-megapixel primary sensor, 8-megapixel ultra-wide shooter and a 5-megapixel sensor for depth.

The phone also features a MediaTek Helio P35 chipset, up to 6GB of RAM, 128GB of storage with microSD to expand it. This device also features a 3,850mAh battery and comes in ‘Star Can Blue’ and Jasmine White’ colour variants.

Additionally, the Desire 19+ includes a 6.2-inch HD+ display and a waterdrop notch with a 16-megapixel selfie shooter.  Further, both phones sport Android 9.0 Pie and the HTC Sense user interface.