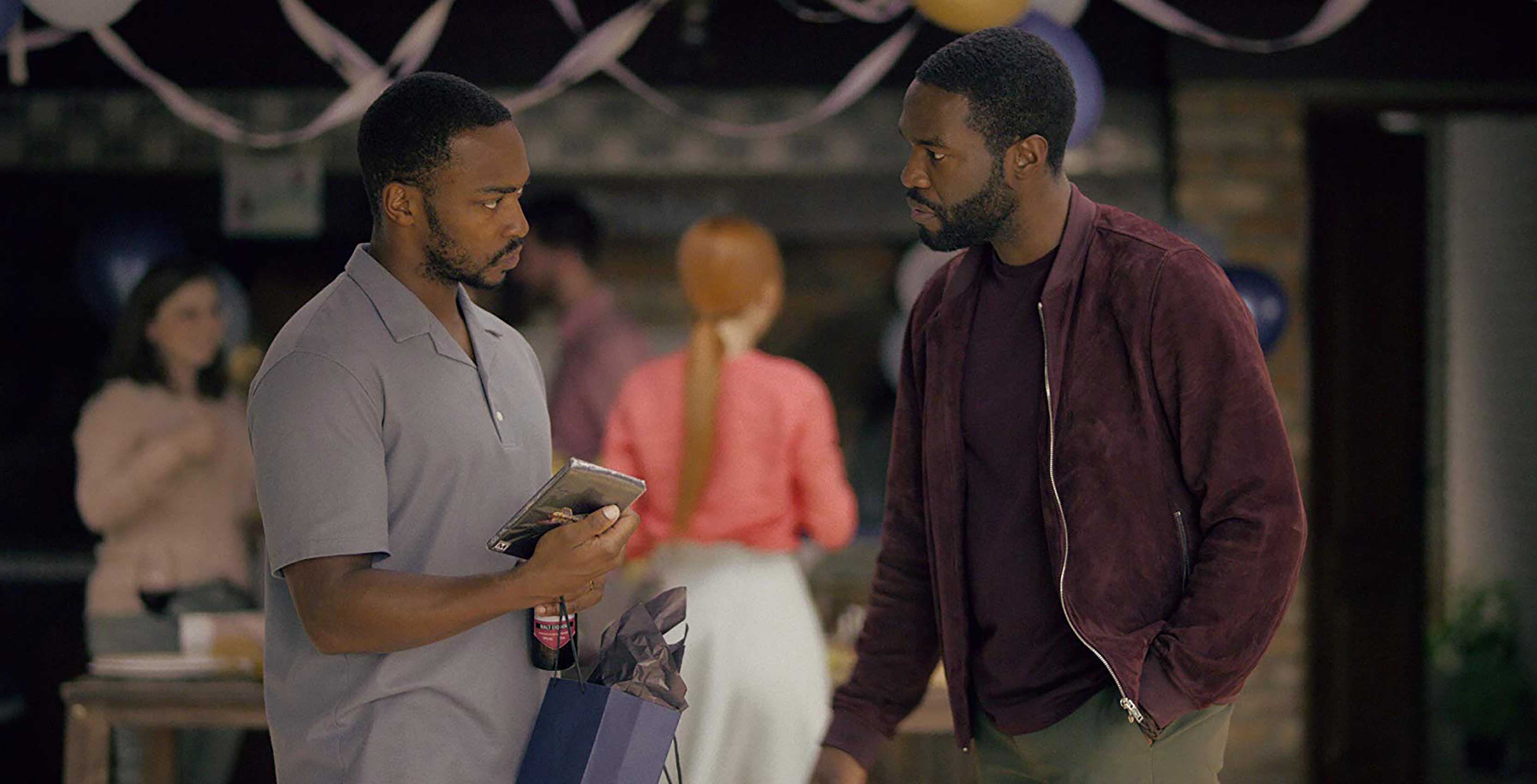 In Chasing Happiness, John Lloyd Taylor, lead guitarist and musical director of The Jonas Brothers, takes a look at the complicated relationship between the American pop band group. Through exclusive interviews and behind-the-scenes footage, the film follows the making of the group’s first album in six years while diving into what made them split up back in 2013.

The full list of movies and shows hitting Amazon Prime Video Canada in June 2019 can be found here.

What does it mean to be Canadian? That’s a question this whimsical documentary aims to answer by interviewing numerous famous Canadians, including Vancouver’s Seth Rogen (Superbad), Scarborough, Ontario’s Mike Myers (Austin Powers), Edmonton’s Michael J. Fox (Back to the Future) and Nathan Fillion (Castle), Ottawa’s Dan Aykroyd (Ghostbusters) and Vancouver’s Cobie Smulders (How I Met Your Mother).

Stream Being Canadian here. Note that this film requires a Crave + Starz subscription, which costs $15.98 CAD/month.

HBO’s critically-acclaimed drama about women embroiled in a murder investigation returns for a second season. In its sophomore outing, Big Little Lies examines how its lead characters cope with the traumatic events of the first season.

Based on revered Ottawa-born author Margaret Atwood’s 1985 novel of the same name, The Handmaid’s Tale follows a totalitarian society that subjects fertile women (the titular ‘Handmaids’) into child-bearing servitude. In Season 3, the show follows the Handmaids and the Marthas as they rebel and plan an uprising.

The full list of movies and shows hitting Crave in June 2019 can be found here.

For more on the fifth season of Black Mirror, check out MobileSyrup‘s reviews of the first and second episodes of season 5.

Actor-director Jon Favreau (Iron Man) showed his passion for food in his 2014 comedy-drama Chef, and now, he’s reunited with Roy Choi, professional chef and co-producer of that film, on a cooking show for Netflix.

If you’re still feeling down after the emotional rollercoaster that was Avengers: Endgame, you can at least see some of your favourite Marvel actors together again in more lighthearted cooking fare.

After saving Designated Survivor when ABC cancelled it in May 2018, Netflix has premiered the third season of the political thriller series.

This time around, Tom Kirkman runs for re-election after serving as U.S. president during an unprecedented attack.

The full list of movies and shows hitting Netflix Canada in June 2019 can be found here.

This week’s streaming content certainly runs the gamut of genres and tones. With that said, what are you looking to stream this week? Let us know in the comments.

Netflix adding new ‘top 10 most popular’ section to its platform