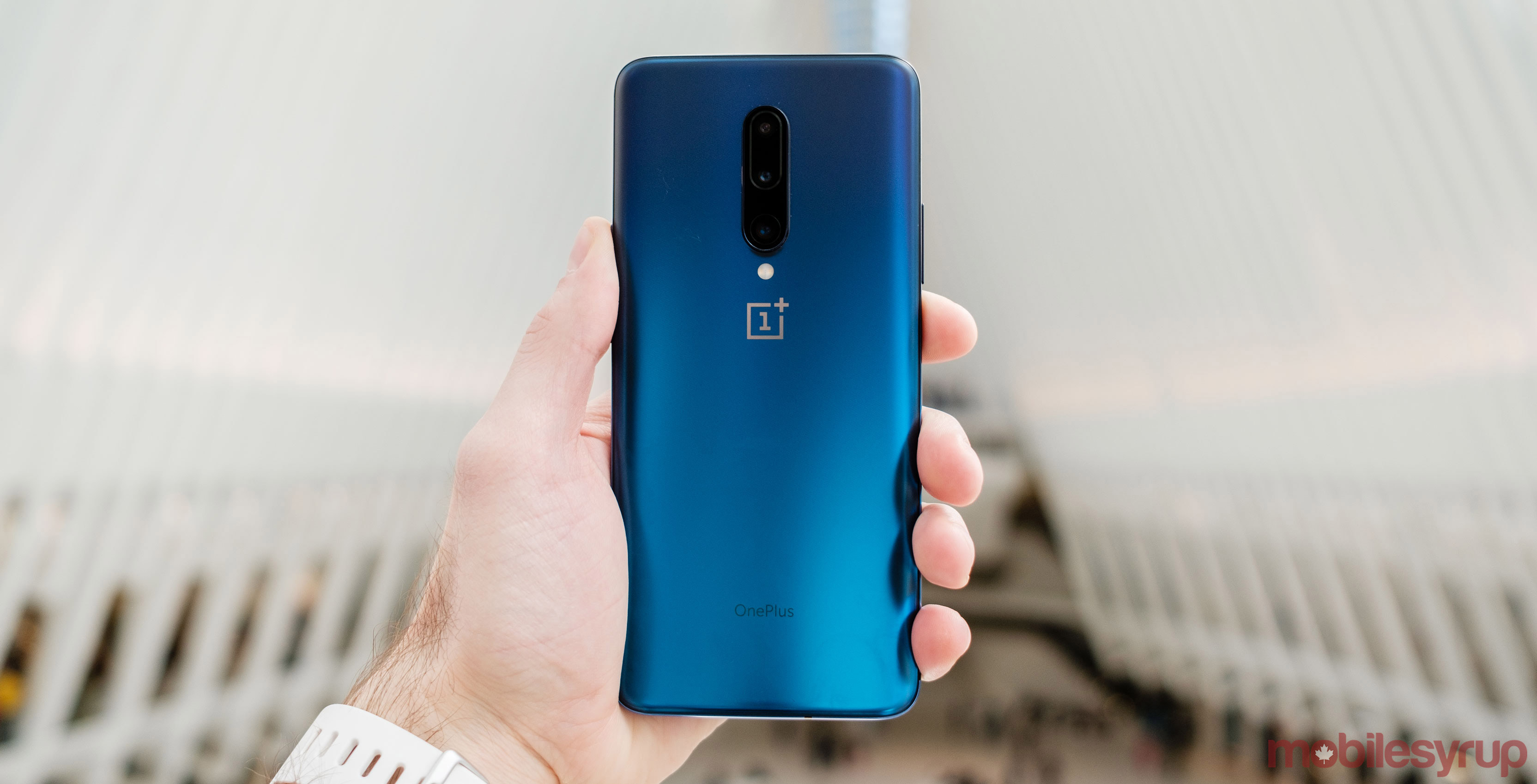 The OnePlus 7 Pro is one of few of smartphones that offer 3x optical zoom, making it stand out from others that settled on 2x optical zoom. But, Redditor /u/ImKuya wrote an explosive post on OnePlus’ official subreddit saying that the OnePlus 7 Pro’s marketing material is misleading.

The discovery started after the Redditor noticed a sizable difference between the field of view between portrait mode and the vanilla telephoto mode. It’s a difference that really shouldn’t be there in the first place because both modes require the telephoto camera with 3x optical zoom, which means the field of view should be the same.

According to tests conducted by the Redditor, the portrait mode takes full advantage of the 13 megapixels telephoto camera and pumps out 13 megapixels image. The vanilla telephoto mode, on the other hand, only shoots in eight megapixels, which is the number of pixels advertised to the public. In other words, by sacrificing image clarity, pictures from the telephoto mode “zoom” a bit further.

However, the fact that the 3x optical zoom is, in reality, a combination of optical physics and image cropping means the telephoto camera simply can’t zoom 3x optically.

This isn’t the first time that OnePlus has been accused of misleading marketing with respect to its camera. Back in 2016 when the OnePlus 5 launched, the Shenzhen-based company claimed the phone has a 2x optical zoom that turned out to be only 1.6x. The remaining 0.4x zoom was filled by the so-called SmartCapture, which is just a marketing buzzword for image cropping.

In response to the backlash, OnePlus has issued a statement to both Android Police and Android Central that the 3x optical zoom telephoto camera is shooting at the advertised eight megapixels. The company insists that there is “no digital zoom or loss of detail.”