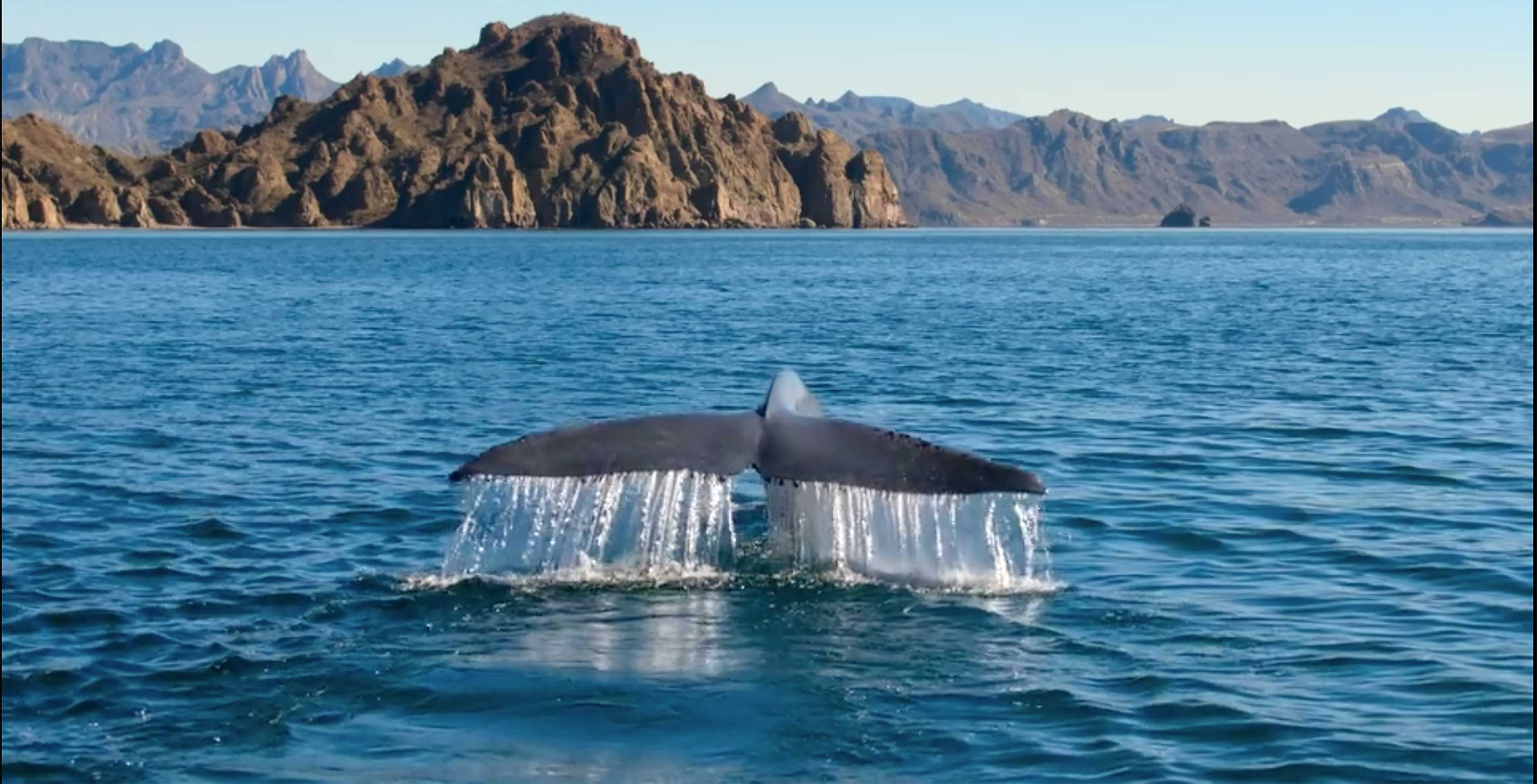 Google is promoting animals that are in danger of becoming extinct with Our Planet nature documentary series maker Silverback Films.

Google’s Cloud division helped Silverback in promoting Our Planet and its animal protection message when the Richard Attenborough-narrated series launched on Netflix in April.

Now, Google is highlighting endangered animals through its Google Docs platform. When in Docs, the anonymous animals that represent incognito document viewers have been changed to reflect animals at risk of becoming extinct.

seems like our planet teamed up with google for this neat ad. i just opened a google slides for work when this hit me. and now the anonymous animals that you see when someone is viewing your file incognito have been changed to the animals on the danger of extinction. pic.twitter.com/8fbASWC0M9

The whole premise of Google and Our Planet’s campaign is to ensure that animals don’t become anonymous and unknown to future generations, so promoting this message through the incognito icons is certainly a clever little touch.

Some of the highlighted animals include the walrus, blue whale, desert-dwelling elephant, fossa and pacific bluefin tuna.

More information on these animals and what can be done to protect them can be found on Our Planet‘s website.