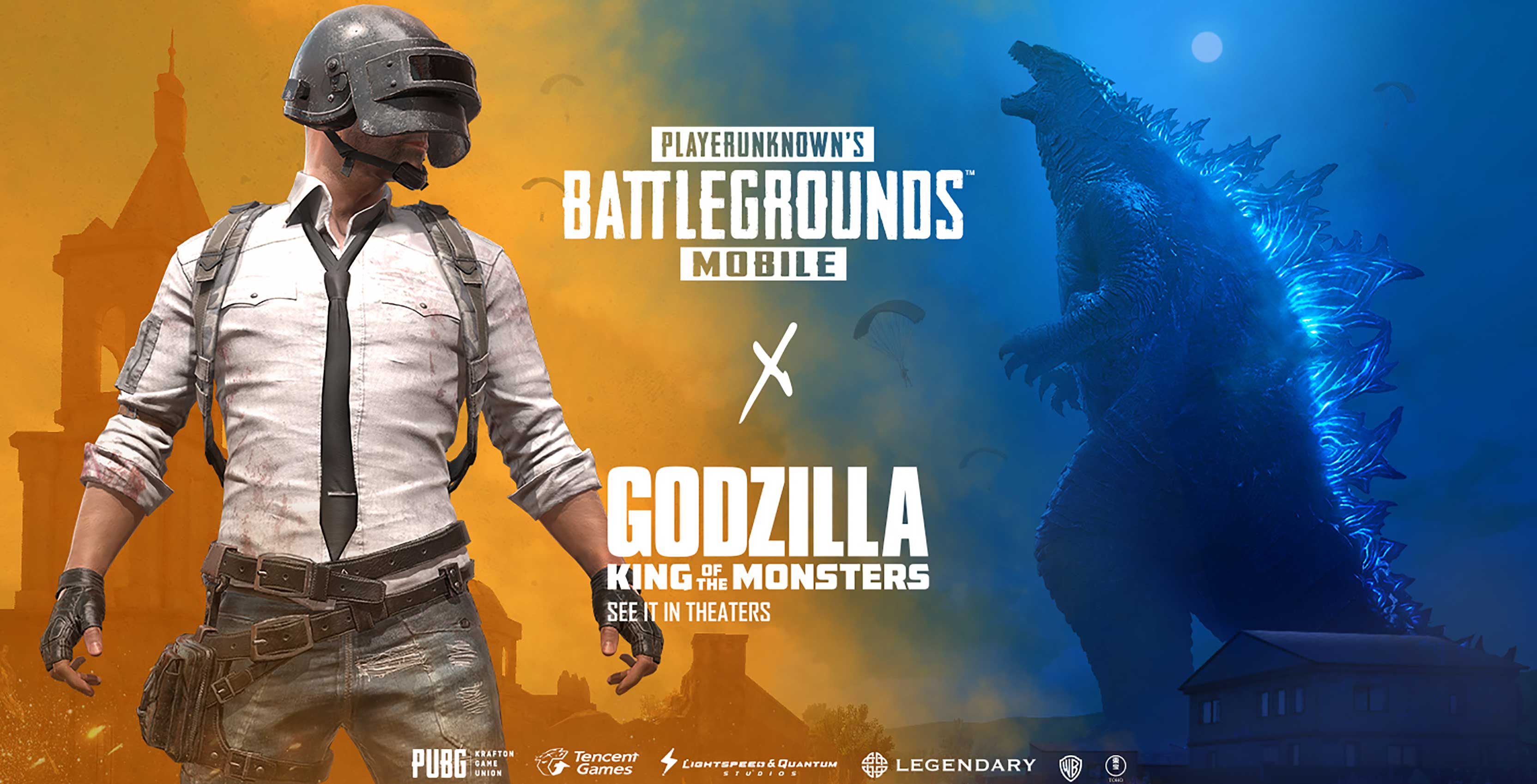 Tencent Games has partnered with Warner Bros. and Legendary Pictures on a special event themed after the upcoming film Godzilla: King of the Monsters.

The free limited-time event tasks players with tracking the iconic creature’s footsteps and other ominous clues to collect t-shirts and other items inspired by the new movie.

At the moment, Godzilla or the other titular monsters are not confirmed to appear in the event.

Godzilla: King of the Monsters hits theatres on May 31st and follows the crypto-zoological agency Monarch as it faces off against Godzilla and its foes Mothra, Rodan and Ghidorah.

This is the latest in a line of pop-culture crossovers in PUBG Mobile, following a Mission: Impossible — Fallout event in August 2018 and Resident Evil 2 gameplay mode in February.