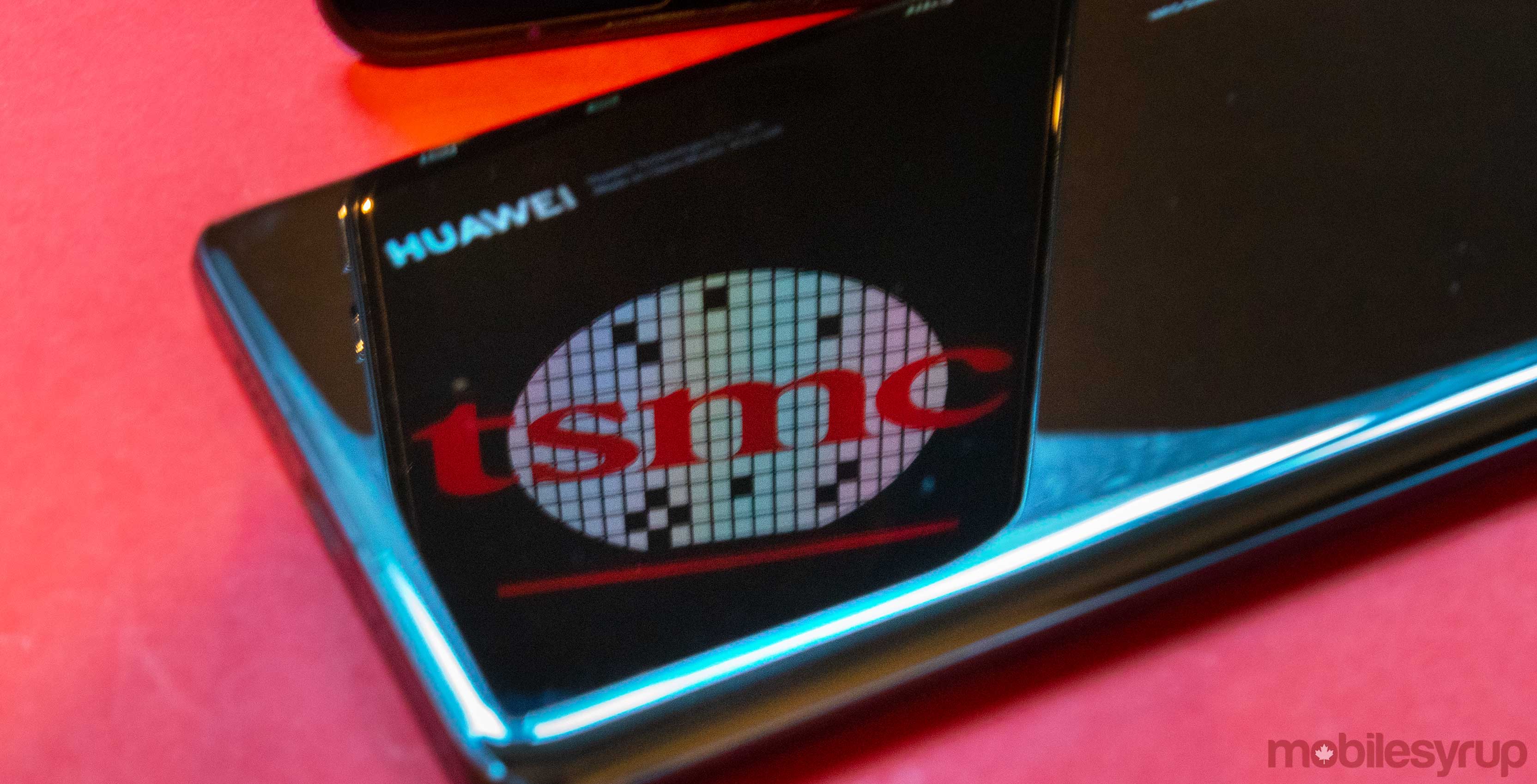 However, it seems that the Huawei can now catch a breath as its chip manufacturing partner TSMC will continue doing business with the embattled Chinese company.

According to Reuters, TSMC spokeswoman Elizabeth Sun has confirmed that the company’s shipments to Huawei will not be affected by the ban.

Although ARM has officially ceased its business with Huawei, Huawei can still design products based on ARM design and technology previously licenced to the company. For the time being, Huawei can continue to rely on TSMC to produce the Kirin 980 chipset for the Mate 20 and P30 series. Furthermore, the rumoured successor to the 980, the Kirin 985, is reportedly unaffected because Huawei finalized the design long before the ban.

However, aside from the grim reality that Huawei will not get access to next-generation ARM designs after Kirin 985, the existence of all current Kirin processors hinges on TSMC’s decision not to pull out.

If TSMC did reverse course, Huawei would have very few options if it wanted to remain competitive globally.