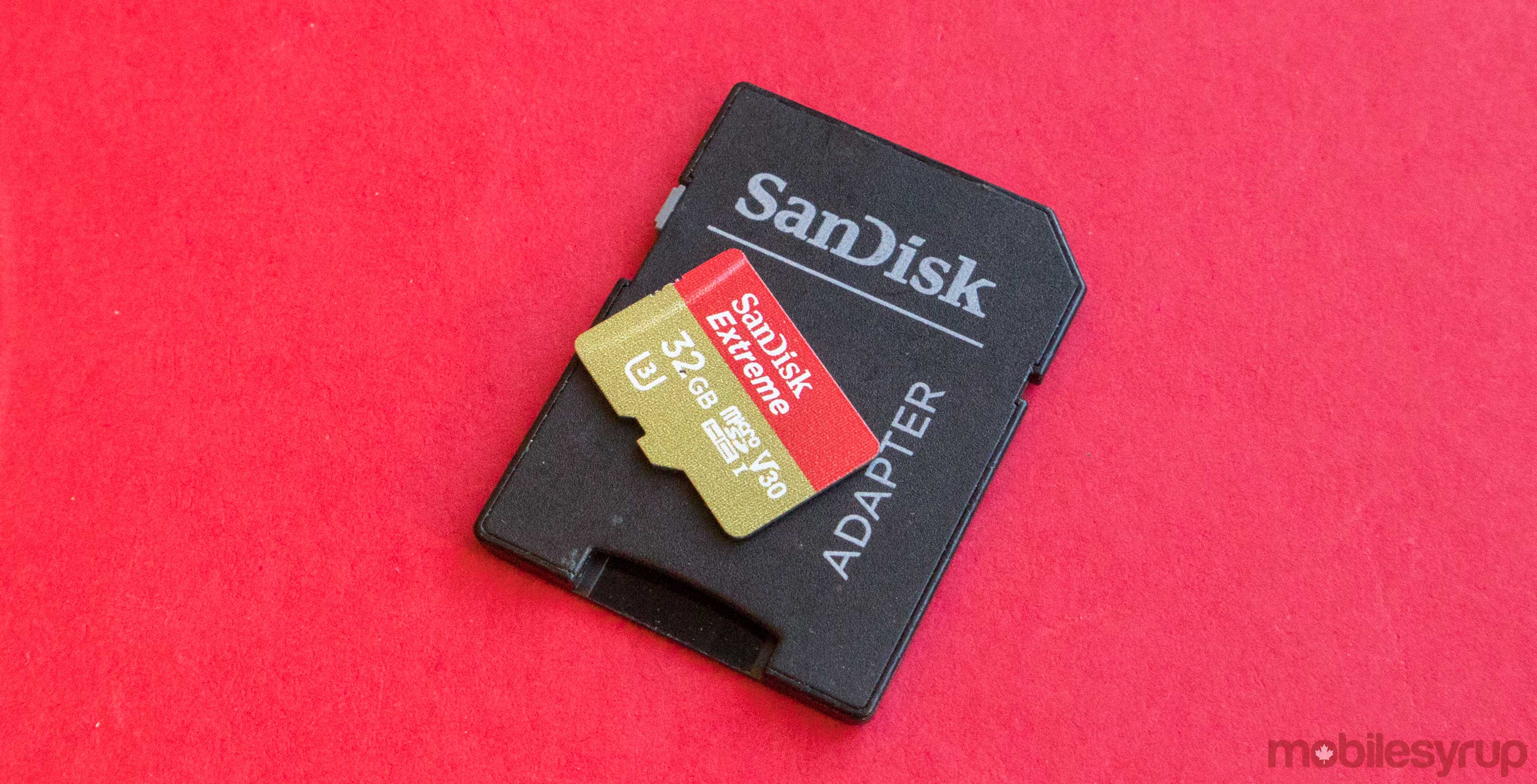 Update: 29/05/2019: Huawei has been reinstated to the SD Association six days after the China-based company’s initial ban.

The original story is below

Soon after being placed on the Entity list, bad news for Huawei just keeps piling up and starting to go in interesting directions.

Starting May 23rd, Huawei can no longer make SD cards or even put a microSD card slot into its devices. The SD Association, based in San Ramon, California, quietly removed Huawei from its laundry list of consortium members, according to Gizchina.

However, it is unclear how the drastic change will affect the expandable storage functionality of Huawei’s consumer products. For the past few years, we haven’t seen a single microSD card slot appear on a Huawei phone. Currently, Huawei sells four card readers that accepts microSD cards on its official store called VMALL. However, they also accept Huawei’s Nano Memory Card format.

Debuted with Mate 20 Pro in late 2018, the new Nano Memory card is much smaller than the pedestrian microSD card and fits underneath a SIM card tray. Huawei has been pushing this format for a while and wants other manufacturers to make it as well.

Retrospectively speaking, the timing of the company’s decision to embrace the Nano Memory card is perfect and invites speculation that Huawei was expecting a technology ban. Nevertheless, the industry’s lukewarm reaction to the new format suggests that it is a hard sell and may end up just like Sony’s ill-fated Memory Stick.