The company really needs to turn around the Solar Roof division 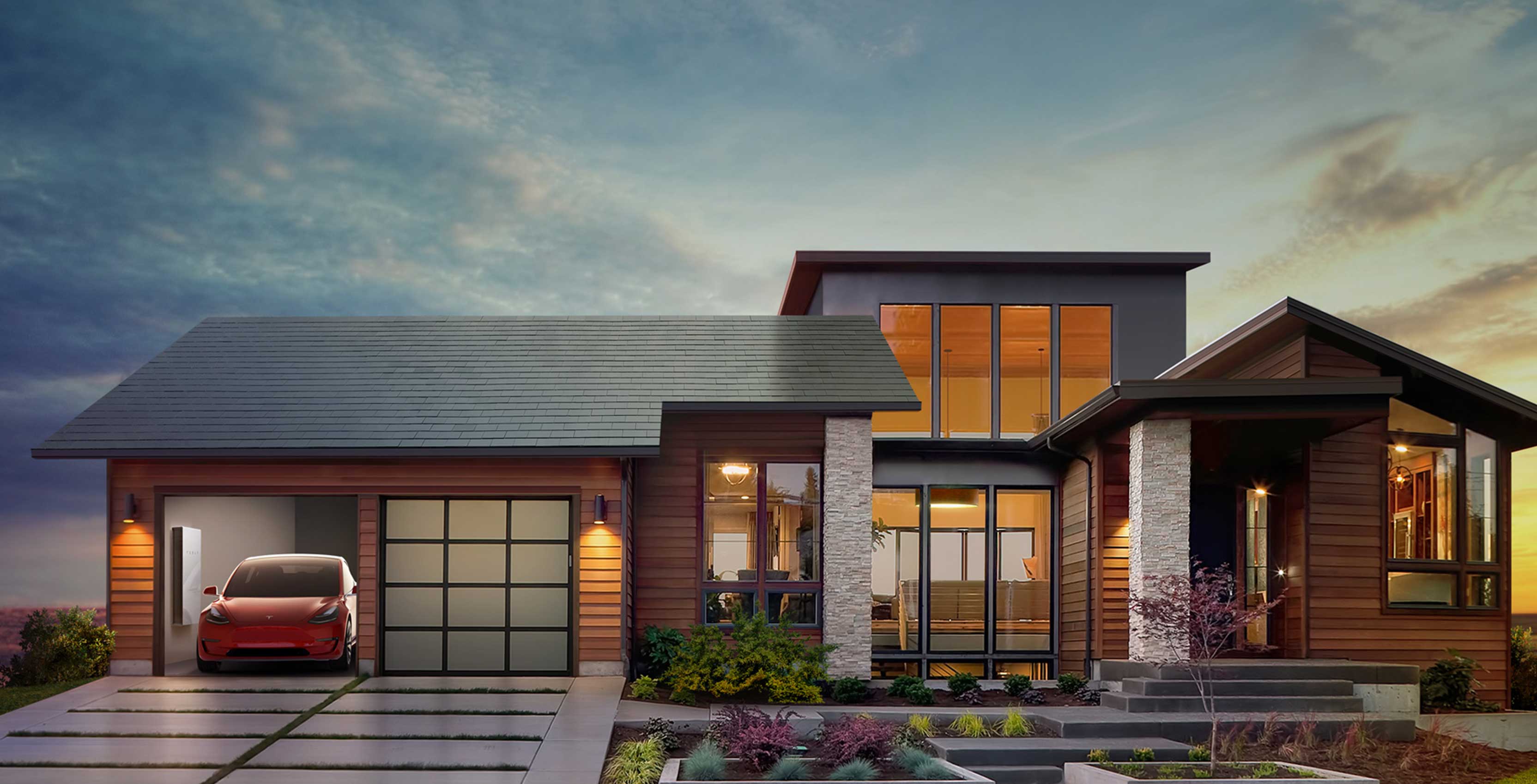 Panasonic is using Tesla’s second Gigafactory in Buffalo, New York to produce and sell solar panels overseas as opposed to using them in Tesla Solar Roof tiles, according to a report from Reuters.

This suggests Tesla’s Solar Roof division isn’t doing well; Panasonic needs to sell the components it makes to other companies overseas instead of to Tesla.

Reuters goes on to state that Tesla has only installed a “handful” of solar roofs since then. The company’s Solar Roof uses solar tiles that look like regular roofing tiles but act like traditional solar panels.

While the report outlined a bleak history for the Solar Roof division Musk did state during the Model Y unveiling that 2019 is going to be the year of Solar Roof and Powerwall now that the company has sorted out its issues with the Model 3. It’s unclear what this means, but it seems like the CEO knew that the solar portion of Tesla is lagging behind, and it’s something he wants to fix.

The company has already been working on new ways to push its solar tiles. Last month it began cutting prices of its tiles and made it so customers could only order them online, reports The Verge. You can pre-order a Solar Roof in Canada for $1,330 CAD, and MobileSyrup has reached out to Tesla for more information about when they might start shipping here.