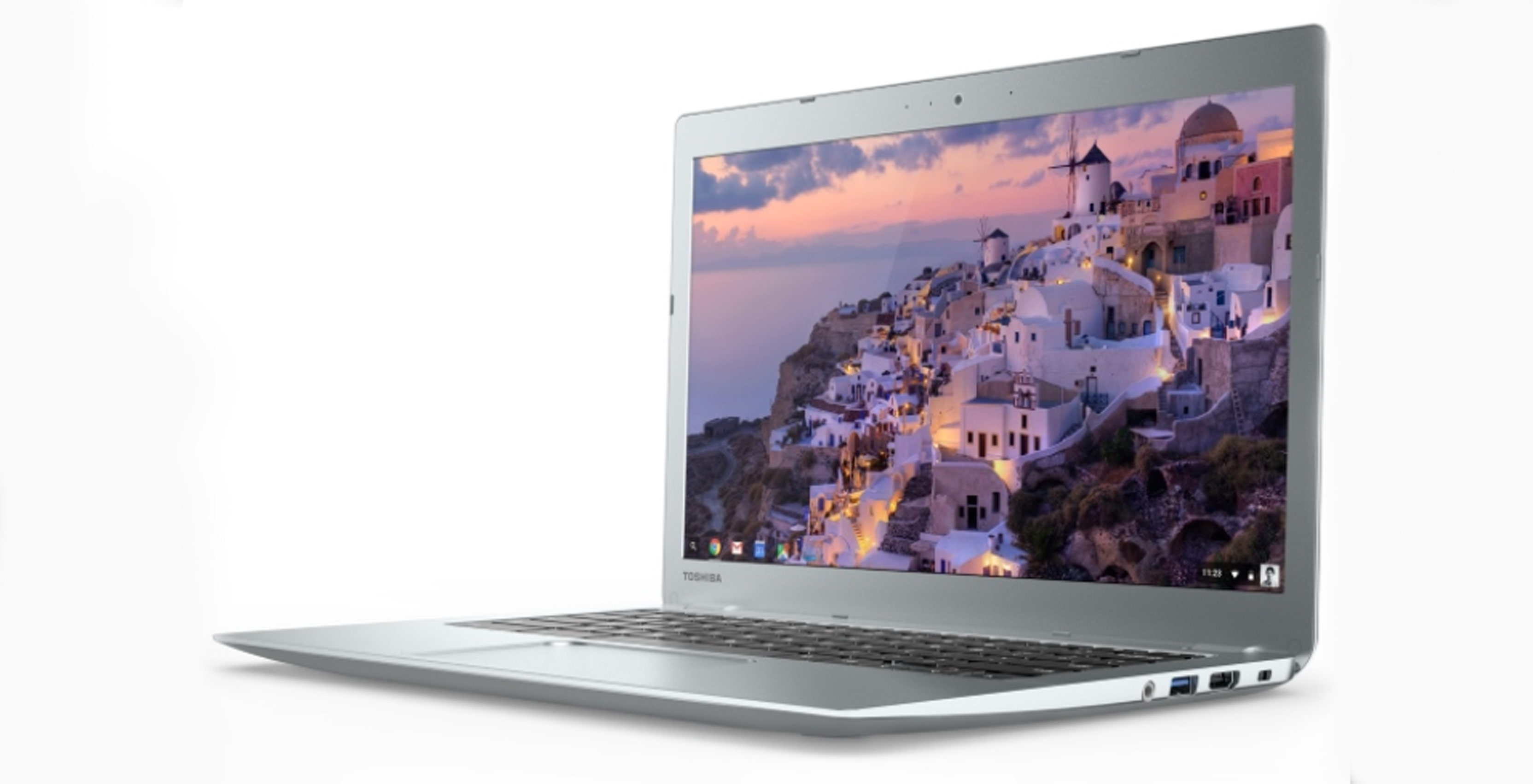 Google may be pulling the plug on ‘Project Campfire’, which would have given Chromebooks the ability to dual-boot windows.

This news comes after About Chromebooks outlined code removals on Chromium. A Reddit user noticed the code removal on May 14th. It suggests that Google has cancelled the project, as it has been listed as ‘deprecated’ within the code.

The cancellation isn’t too surprising considering that the project hasn’t been mentioned since last year. Google also never mentioned the project directly.

It would have been difficult to carry through because it would have required 40GB of storage. Even a Chromebook with 64GB would likely have had trouble supporting it.

It does not seem likely that Google will make an official announcement on the termination of this project.

Source: About Chromebooks Via: 9to5Google

The next Chromebook, codenamed Drallion, will have built-in privacy screen