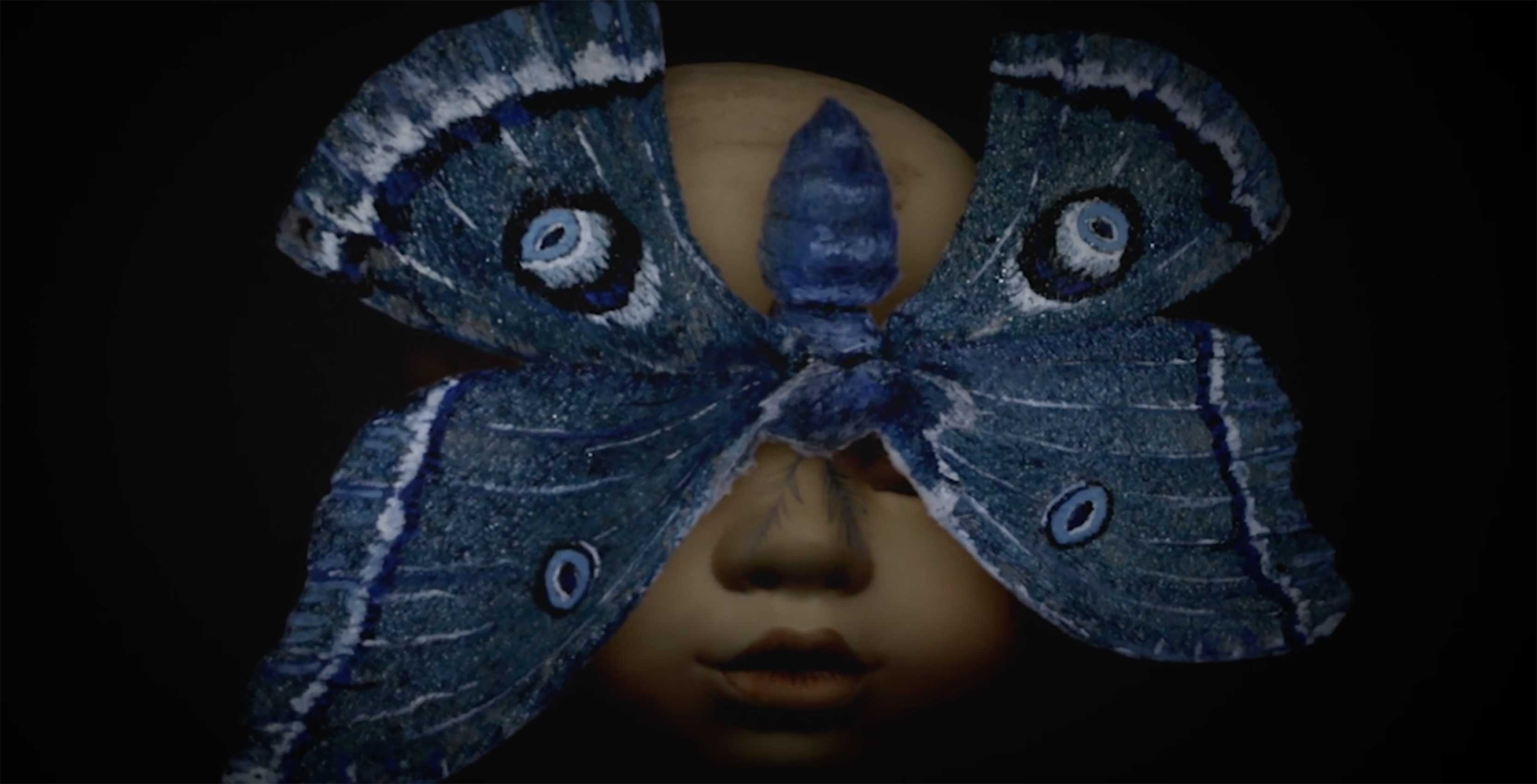 The National Film Board has released a free virtual reality experience called Gymnasia on the Oculus Store.

In Gymnasia, users must enter a surreal grade-school gymnasium to re-experience common childhood rituals like ball games and choir recitals. All the while, a young boy will compel users to recall the sensory uniqueness, immediacy, and strangeness of a child’s world.

The experience is told through a combination of 3D 360-degree video, stop-motion, miniatures and CGI.

Download Gymnasia for free from the Oculus Store here.