Telus tops ranks, despite carriers at risk of losing young customers due to connectivity issues 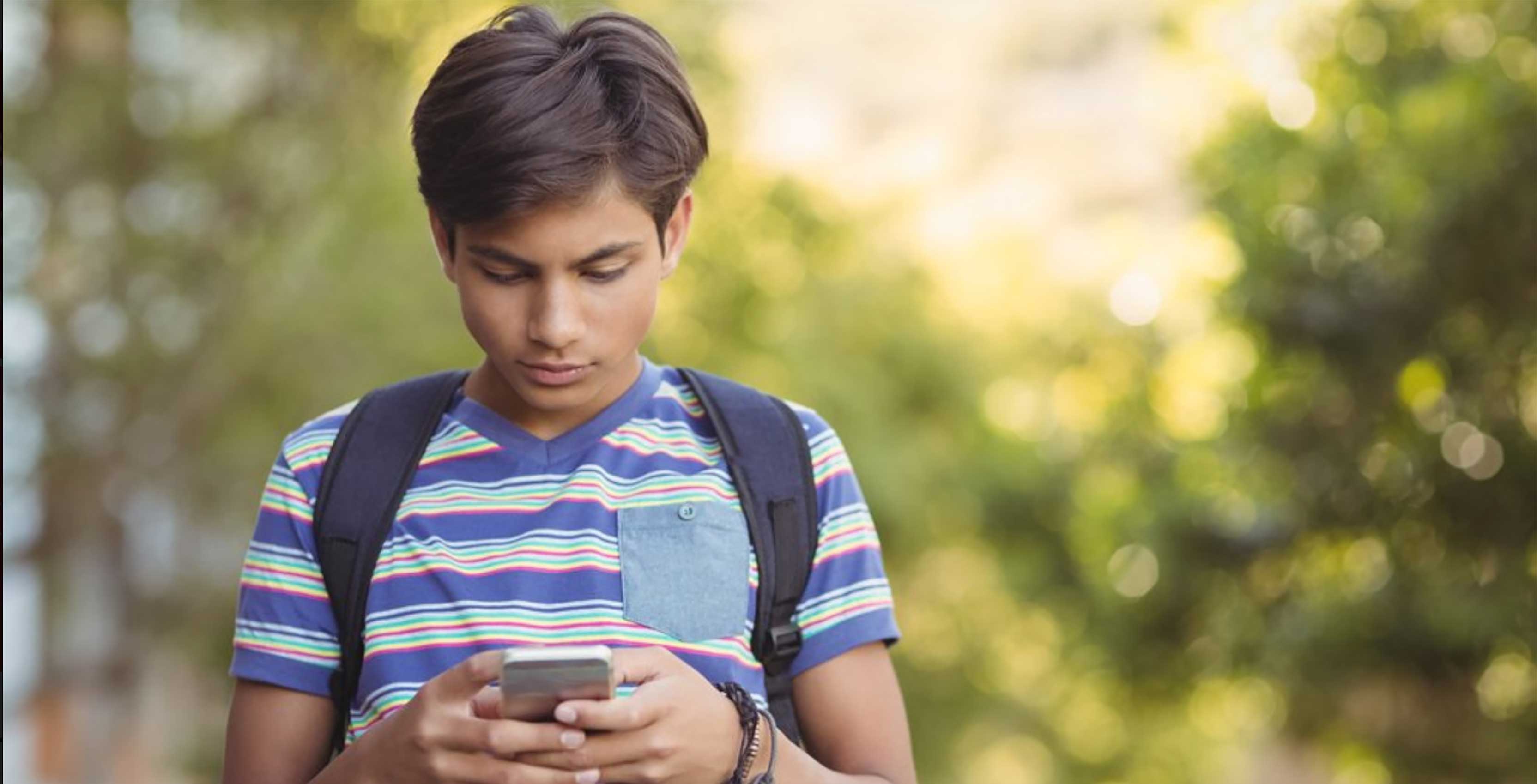 Despite being the heaviest users of mobile data, younger customers face the highest rate of connectivity issues, according to a recent study by J.D. Power.

The study found that there was an overall improvement in satisfaction in network quality across markets in Canada. However, Gen Y and Gen Z customers are encountering connectivity problems more than any other age group.

Carriers are at risk of losing younger customers due to the connectivity issues they face when using their devices, according to the study.

Gen Y and Gen Z customers use apps on their phones three to six times more often than Boomers and Pre-Boomers.

Due to the evolving functions of smartphones, younger generations also have an increase in the number of apps that they have on their phones.

“Wireless carriers that want to reduce potential churn should focus on understanding the data problems experienced and better align plans to meet the data needs and expectations of these customers,” said Chung.

Younger customers use their phones as a communications hub, rather than as simple phones, and want carriers that can deliver to their needs.

Part of the study also looked at which networks were able to handle the amount of usage that younger people had. Vancouver-based carrier Telus ranked as the highest in network quality in the east, Ontario, and in the West, according to the study.

In the east, provinces include New Brunswick, Newfoundland and Labrador, Nova Scotia, Prince Edward Island and Quebec, the study said Telus was rated with a seven PP100 (problems per 100 network connections), following with Bell and Vidéotron both tied in second place.

J.D. Power said in its study that overall PP100 dropped from 11 to nine in 2017, meaning that overall wireless network issues has dropped over the past couple of years.

Darren Entwistle, Telus’ CEO, said in a press release that it was proud of his company’s recognition.

“This recognition is a testament to our remarkable team’s dedicated efforts and to the efficacy of our wireless technology and infrastructure investments, both of which are critical as we evolve toward a 5G world,” he said.

The study was conducted online and measured problems per 100 connections. The study looked at seven carriers in the east region, nine in the west region, and seven in the Ontario region. The data is based on 13,900 responses collected from February to March of this year.

-With files from Shruti Shekar

Correction 09/05/19: A previous version of this article reflected that the study surveyed 23 carriers in total, when in fact, it should read seven carriers in the east, nine in the west, and seven in the Ontario region.

Update 10/05/19: The article was updated with additional reporting on carriers.