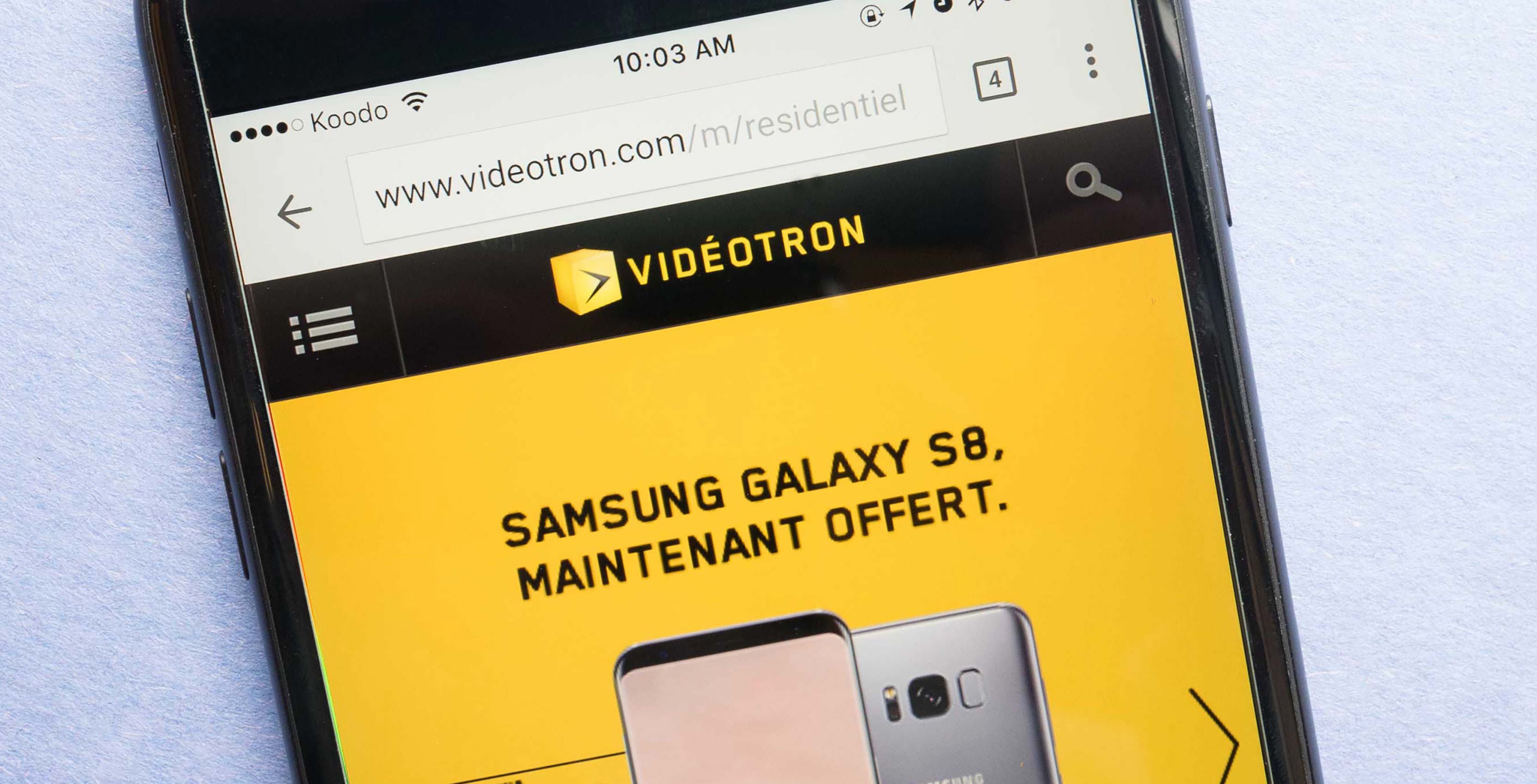 The Quebec-cased telecommunications carrier released its earnings on May 9th and in the 12-month period that ended on March 31st, Vidéotron added 146,300 wireless subscribers.

“These increases are indicative of the quality and relevance of our services, which we are constantly enhancing, and the level of customer satisfaction,” Vidéotron’s CEO Jean-François Pruneau said.

“We maintained our momentum in terms of innovation and product offerings in the first quarter of 2019, capitalizing on the interest spurred by our new fully digital cellphone service, Fizz, which helped propel the net increase in subscriber connections to our mobile services to nearly 40,000, to roll out recently residential Internet service under the same brand,” he added.

Vidéotron’s reported an average billing per unit of $49.47 in Q1 2019 compared to the $48.82 that was reported in the same period a year ago. It said the 1.3 percent increase was a result of the “popularity of bring your own device plans, multi-line plans and the impact of the launch of Fizz.”