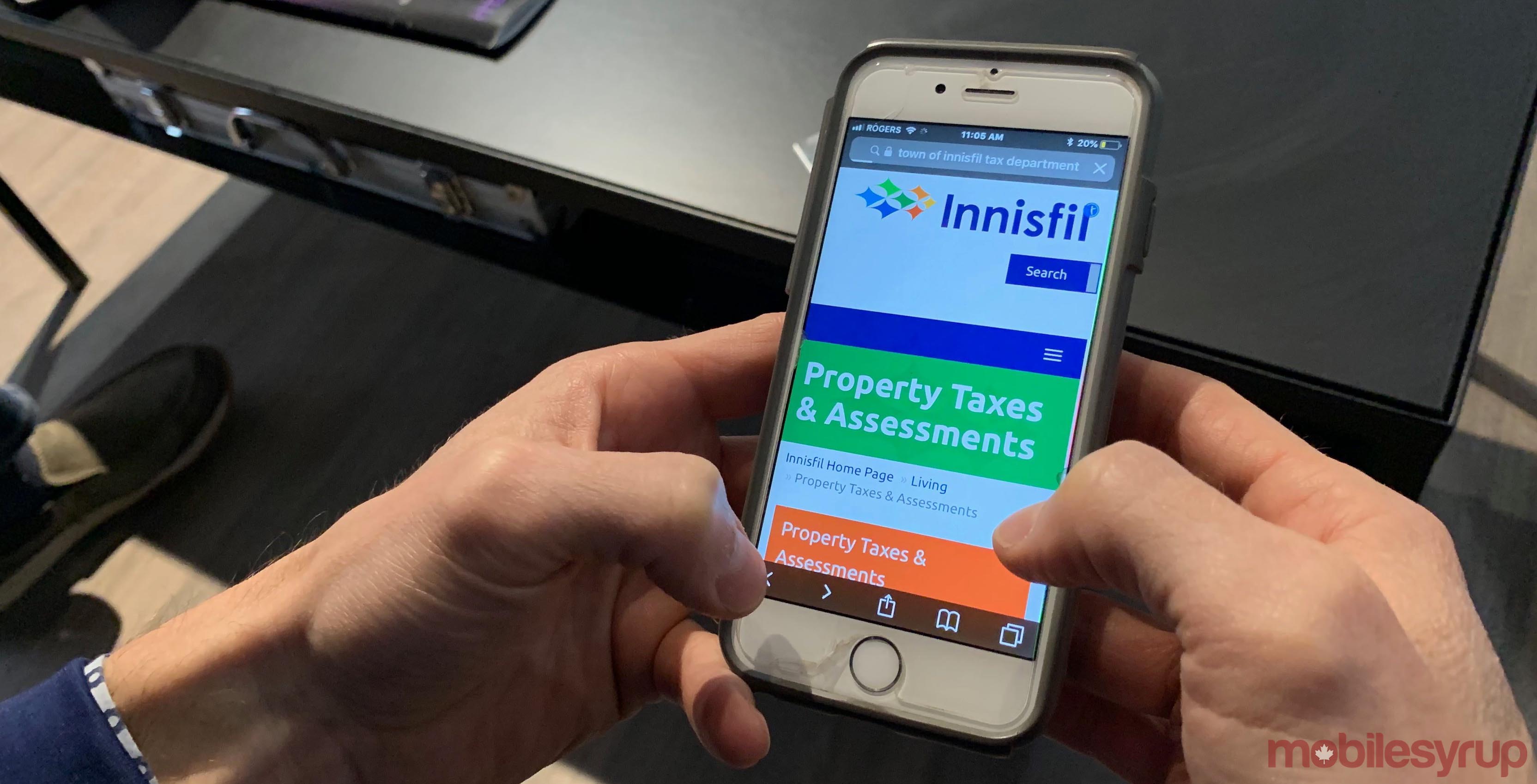 The first resident of Innisfil, Ontario paid their property taxes using cryptocurrency via an app and it took less than five minutes.

Sitting at the Coinberry headquarters in Toronto, Evan Hill searched ‘Innisfil pay taxes,’ selected ‘Pay with Bitcoin,’ and after plugging in details and getting the town’s specific bitcoin address, he was redirected to the Coinberry app.

Hill, who is an entrepreneur and a resident of Toronto, bought property in Innisfil in 2017 with the hopes of relocating there permanently eventually. 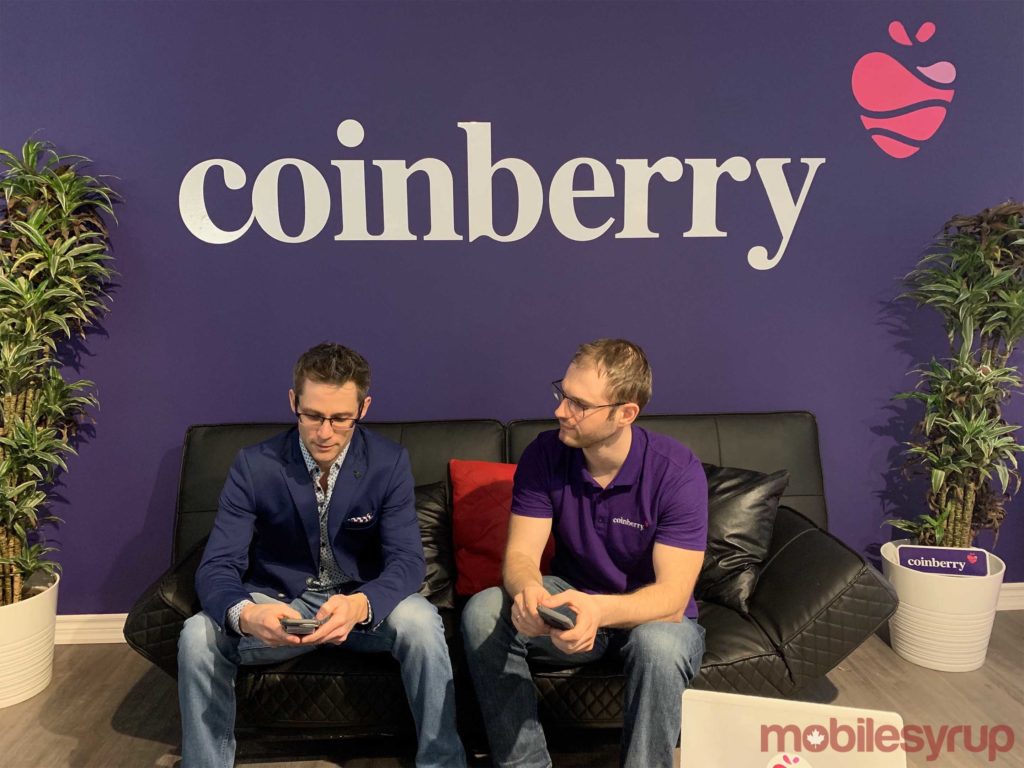 He noted that on the town’s website, he entered his ‘roll number,’ address and name and clicked pay. A roll number is a unique number that every resident in Innisfil has, which can be used to pay taxes; the number is similar to a social insurance number.

“You can use any platform and pay from that platform. You would withdraw to the address that belongs to Innisfil in this case,” he explained.

He added that each person gets a different address code when they choose to pay with crypto.

Innisfil and Coinberry signed a one-year pilot partnership on March 28th, making it the first town in all of Canada to accept cryptocurrency as a form of property tax payment. It’s important to note that residents will see the new payment option, which will be added to existing forms of payment.

The municipality that is located about an hour north of Toronto and near Barrie, has been known for adopting innovative technology.

The town’s Mayor Lynn Dollin told MobileSyrup in March that the aim for Innisfil is to attract more people to invest their time and business into the town, rather than have people leave. 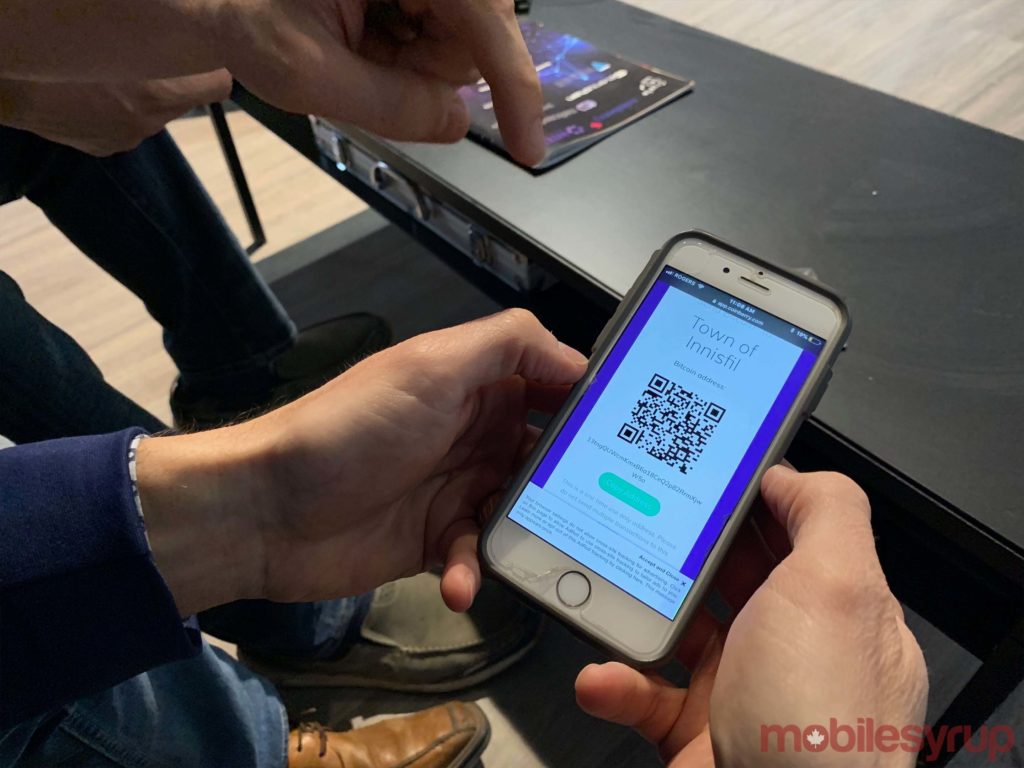 Hill, who is the owner of an up and coming website called Daddius specific to helping fathers, said the town had attracted his family because of how progressive it was. Daddious has not fully launched yet but has a growing community on Facebook and aims to help men learn the intricacies of being a father.

“We’ve been consistently looking outside of Toronto to see if there’s a place that has the things we are looking for like a good community centre, good schools, libraries, but not be too crowded and a place where real estate prices are good,” Hill said.

“I realized Innisfil is an opportunity and I think it’s going to grow massively,” he said.

The town currently has a population of about 37,000 and its town is the size of Mississauga, Ontario.

In May 2017, the town launched its pilot project with Uber to transform the ridesharing app into its de facto public transportation option. When the project launched it saved the town $73,500 CAD.