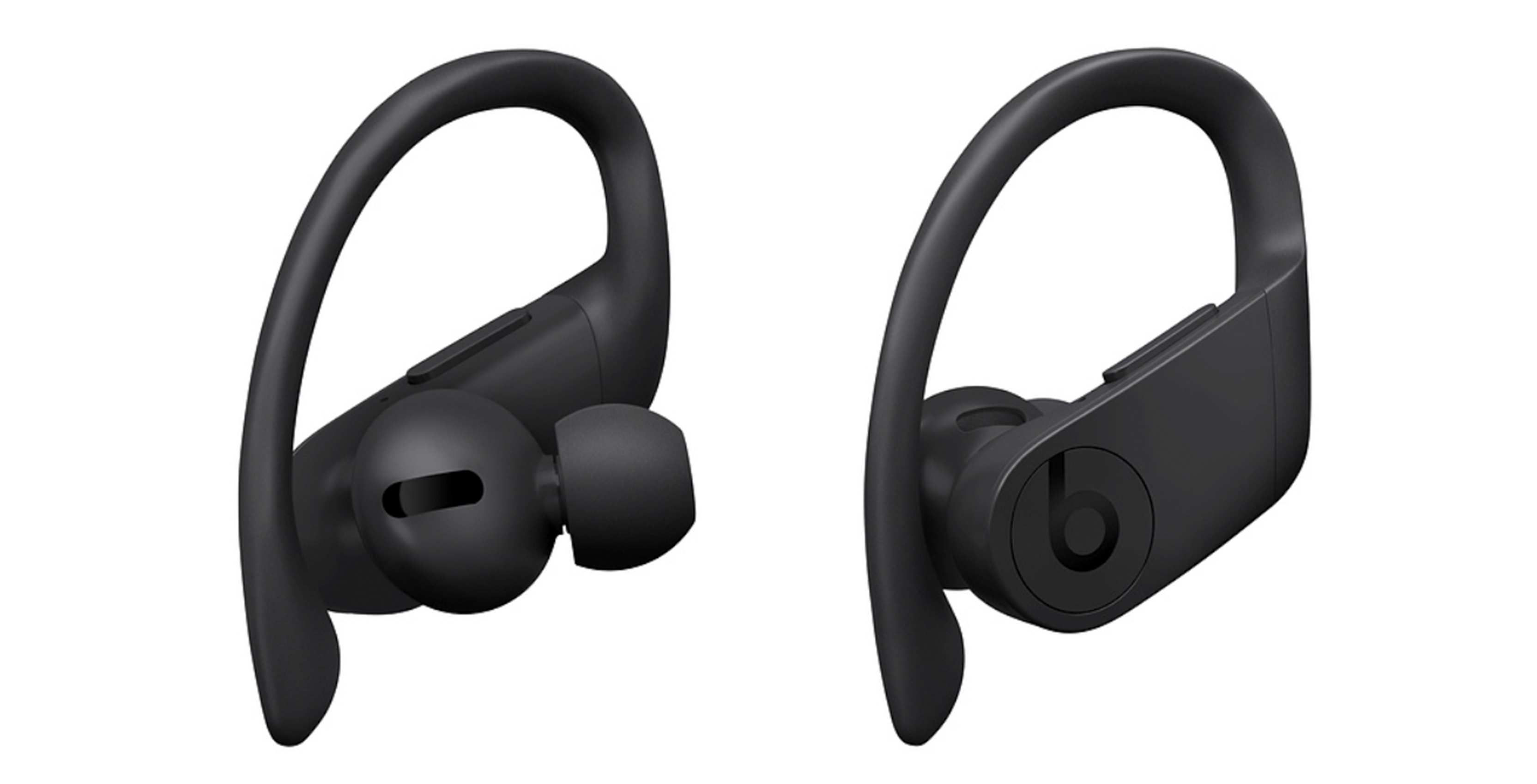 Pre-orders open on May 3rd for the Black version of Apple’s second pair of truly wireless headphones, the Powerbeats Pro.

The Powerbeats Pro leaked on April 3rd, and then Apple quickly unveiled the sporty earbuds on its website shortly after. You can pick them up in Canada for a pretty steep $329.99 CAD in four colour options: Ivory, Moss, Navy and Black.

There’s still no official release date on Apple’s website, but The Verge is reporting that the Black version is hitting store shelves in the U.S. and Canada on May 10th, followed by the other colours this summer. 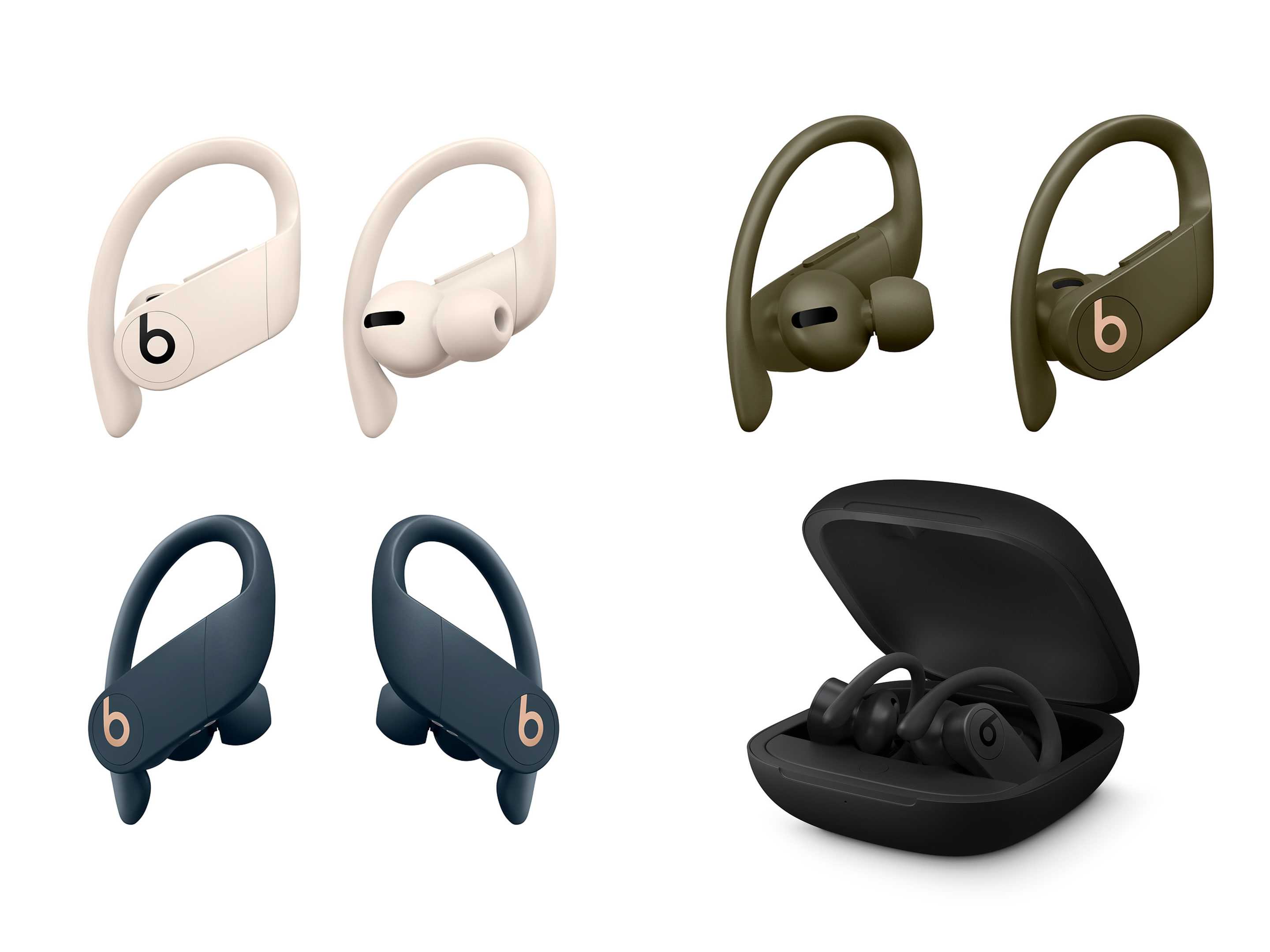 Feature-wise the Powerbeats are very similar to Apple’s AirPods, but they feature better battery life, coming in at nine hours per charge. The headphones are also sweat resistant and feature loops to lock behind your ears so they should be better for wearing to the gym than the regular AirPods.

You can find out more about the headphones by reading our announcement post.

MobileSyrup has reached out to Apple to confirm that pre-orders are set to launch on the 3rd in Canada.

Apple’s over-ear headphones to be released this summer or fall: analyst