The Long Range Model S now has a 600km range 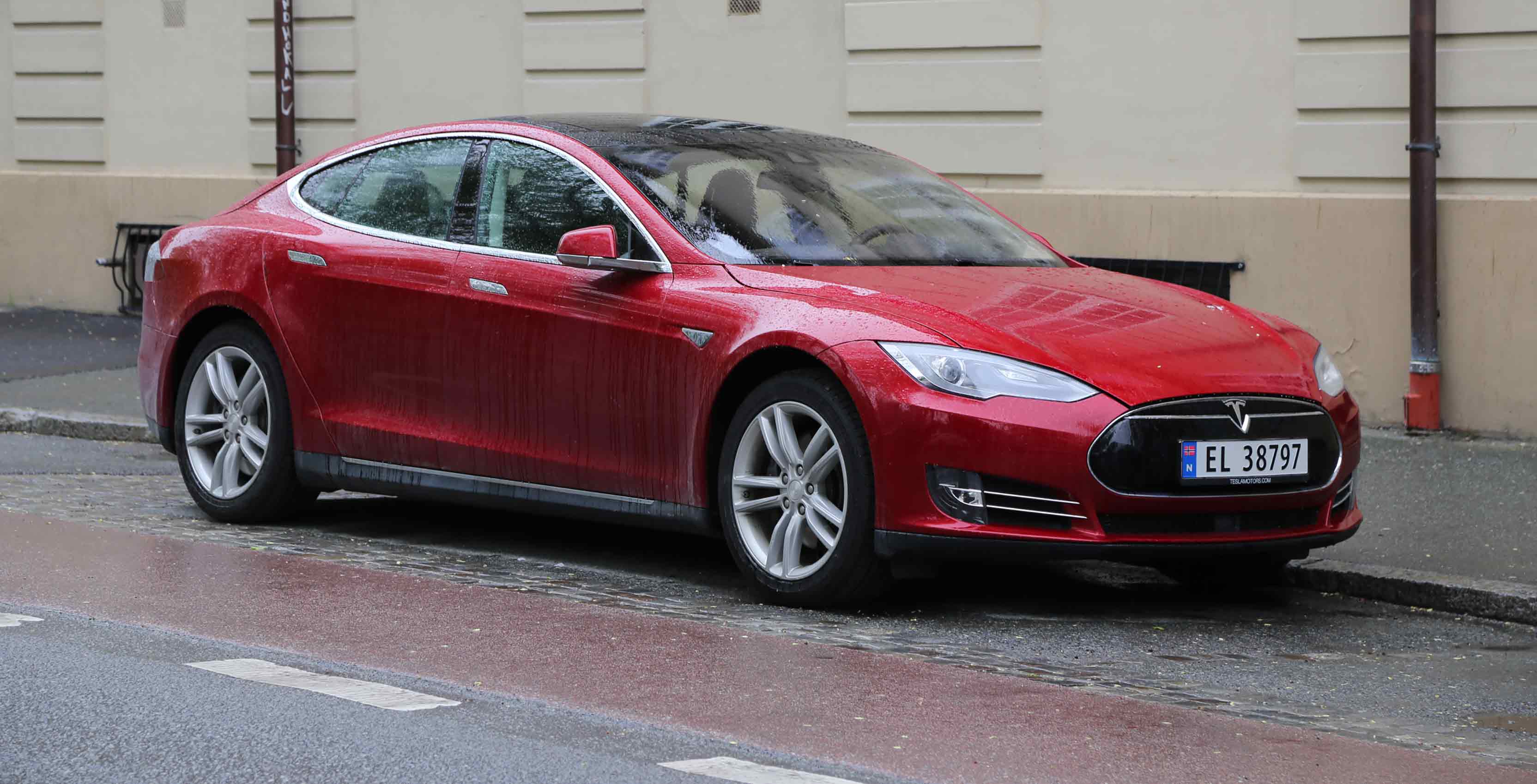 Tesla’s high-end Model X and S vehicles can now drive further than ever before with a new drivetrain and some other improvements.

The Model S Long Range trim now maxes out at a whopping 600km. The Model X, on the other hand, can reach distances of 525km. This is all done with a new drivetrain, as both vehicles still use the same 100 kWh battery as the older versions. For comparison, the Long Range Model 3 has a range of 499km. The upcoming Long Range Model Y is estimated to hit 483km.

This new design also increased the vehicles zero to 100km/h times. The Performance Model S can hit 100km/h in 3.2 seconds, while the Performance X does it in 3.6 seconds.

One of the best changes Tesla implemented was adding support for the faster V3 Superchargers, which means they can now charge at a rate of 200 kW. On the older V2 chargers, they’ll charge slightly quicker than before at a 145 kW rate.

On top of all this news, the EV company also brought back the Standard range models for both of these vehicles, so they’re slightly less expensive now.