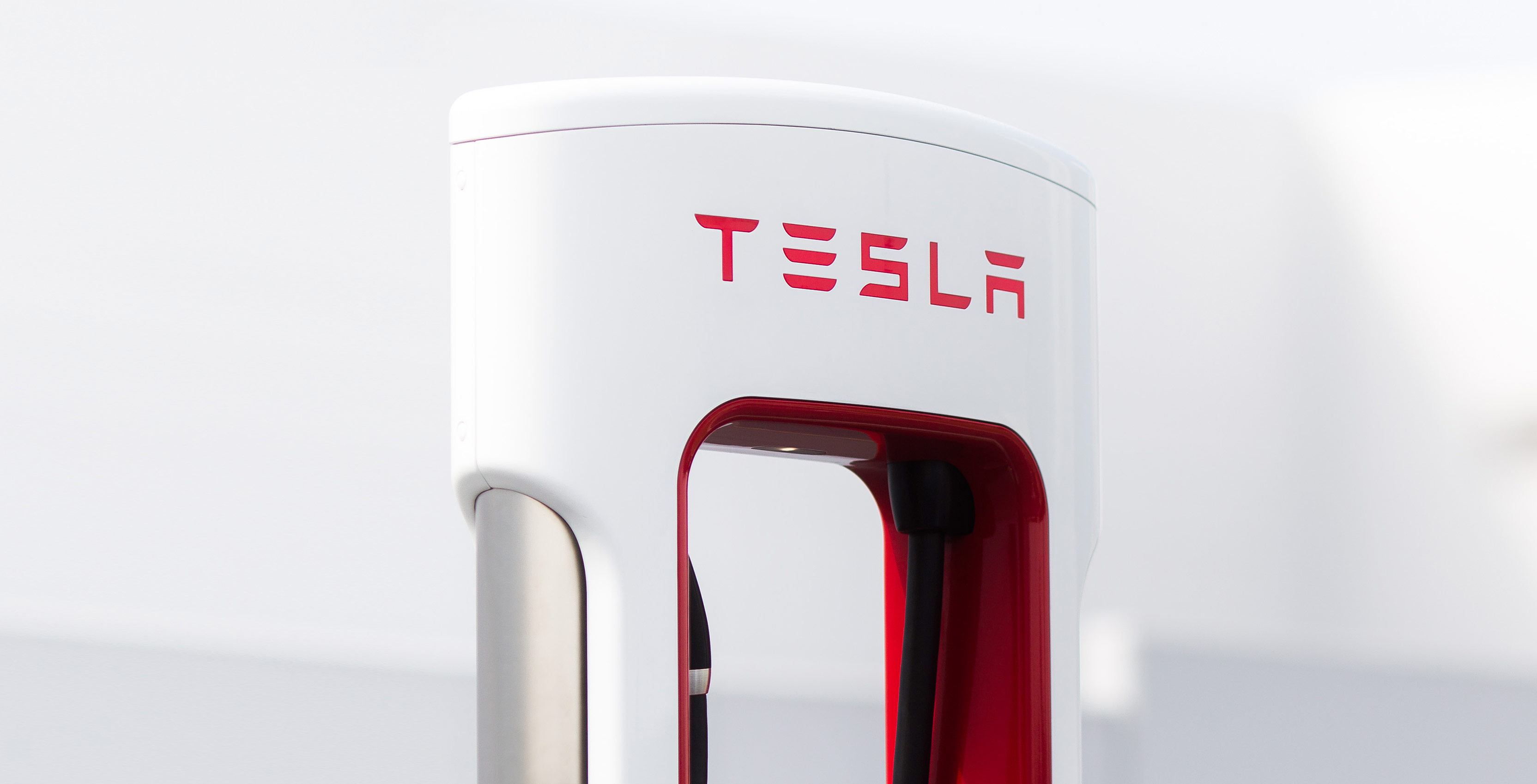 Tesla has finally announced its V3 Superchargers that are capable of powering its vehicles 50 percent faster on average than its V2 Superchargers.

V3 Superchargers use a new charging architecture with a 1MW power cabinet that allows for peak charging rates of 250kW per vehicle. V2 chargers capped out at 120kW per vehicle and would sometimes be slower since they split the power output if two cars were charging simultaneously.

V3 chargers overcome a lot of the V2’s shortcomings by not splitting the charger’s output between two vehicles and supplying more power.

Overall, it means Long Range Model 3s operating at peak charging efficiency can regain 120kms of range in five minutes, according to Tesla.

Alongside V3 Superchargers, Tesla also showed off an update for its vehicles called ‘On-Route Battery Warmup.’ This heats the vehicle’s battery when it’s on route to a Supercharger, preparing it for peak charging while the vehicle is on the way to the charger. 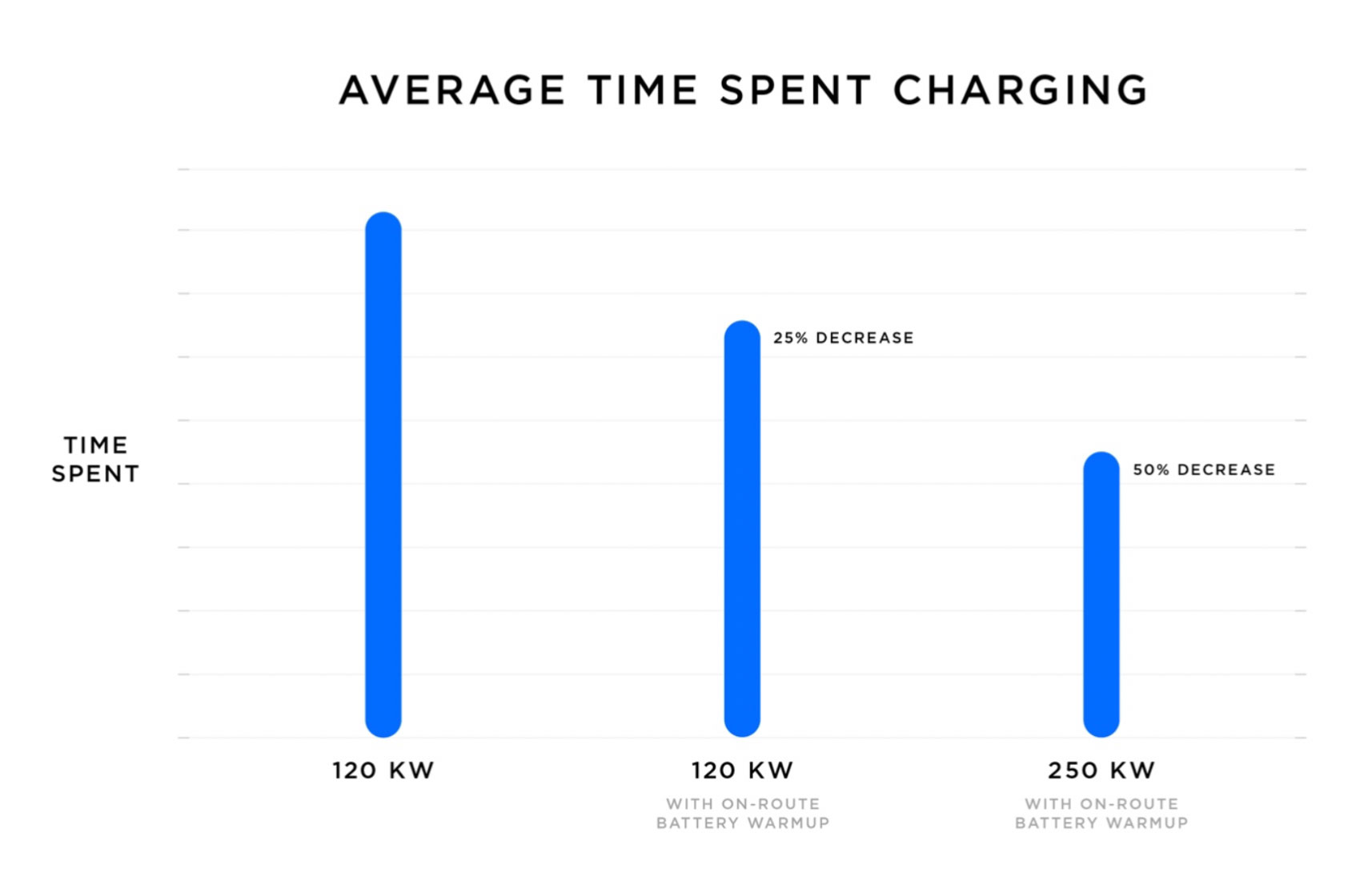 This system helps Tesla achieve 50 percent faster charging times with V3 chargers and 25 percent faster times for charging a vehicle on an older V2 Supercharger on average. On-Route Battery Warmup is coming to all Teslas including the original 2012 Model S.

Since Tesla can charge its vehicles much quicker than before, it hopes that more cars will charge per day, resulting in additional income for the company from its chargers.

The first V3 charger is in beta in the Bay Area of California. More chargers should roll out in the coming year, but Tesla has no specifics as to when V3 chargers will come to Canada. Only Tesla owners who are part of the Tesla Early Access program can use the charger for now.

The beta program is expected to end within the next three to six months according to Elon Musk, and Tesla says that support for Model S and X will roll out at some point during Tesla’s second quarter.

MobileSyrup has reached out to Tesla to see if there’s any word on when a V3 charger might come here.