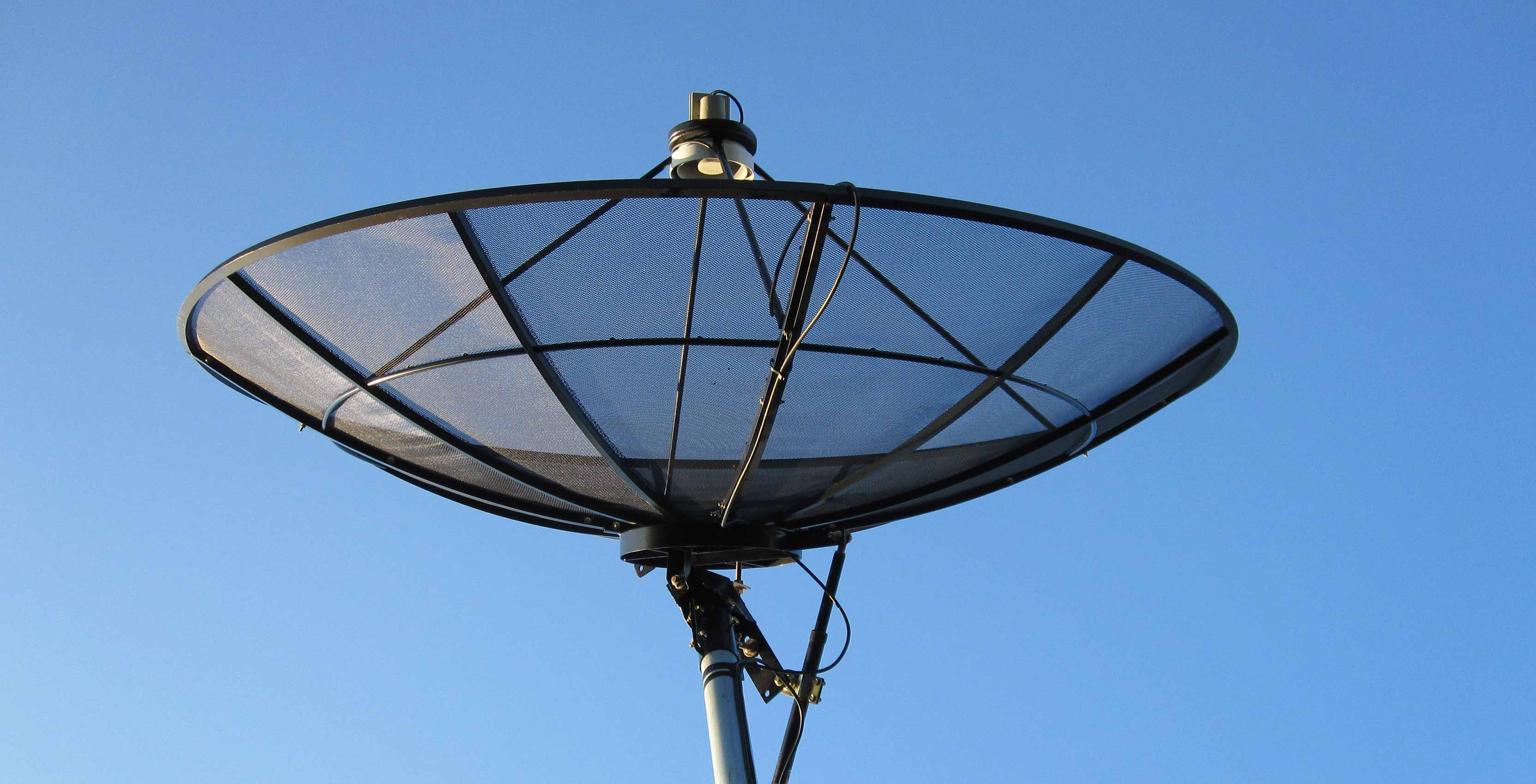 If you use an over-the-air antenna to pick up your local CTV station in Southern Ontario or Vancouver Island, you will need to rescan for the channels after April 28, according to a release from Bell

To note, rescanning is a command in TV settings to seek available OTA channels.

The new frequencies will come into effect at midnight on April 28th.

“Mandated by ISED (Innovation, Science, and Economic Development)  in Canada and the Federal Communications Commission in the U.S. (FCC), this ‘TV channel repack’ program requires broadcasters with over-the-air services to transition into a tighter spectrum to free up more spectrum for wireless carriers,” read the release.