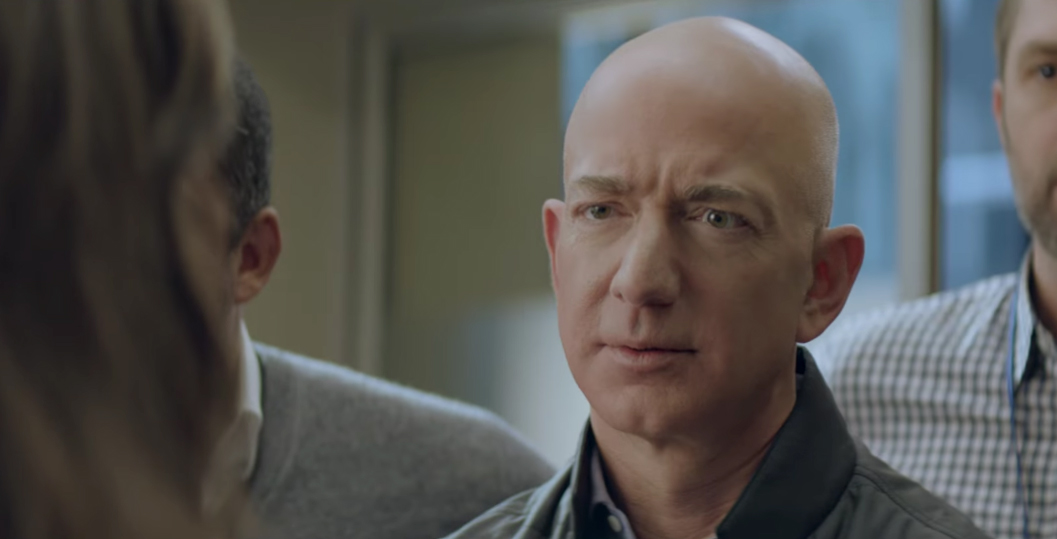 After announcing their divorce on January 9th, 2019, Amazon CEO Jeff Bezos and MacKenzie Bezos have officially dissolved their marriage, noting at the time “As our family and close friends know, after a long period of loving exploration and trial separation, we have decided to divorce.”

The news was posted on Twitter from their respective accounts.

MacKenzie Bezos is keeping 25 percent of the former couple’s Amazon stock, while Jeff Bezos secures 75 percent with voting control of her shares.

Even after giving up 25 percent, Jeff Bezos remains the world’s richest person and continues to own 12 percent of all of Amazon. MacKenzie Bezos will zoom up to become the world’s fourth richest person, which is worth about $36 billion USD.

At the time of writing, Jeff Bezos has an estimated net worth $149.2 billion USD.