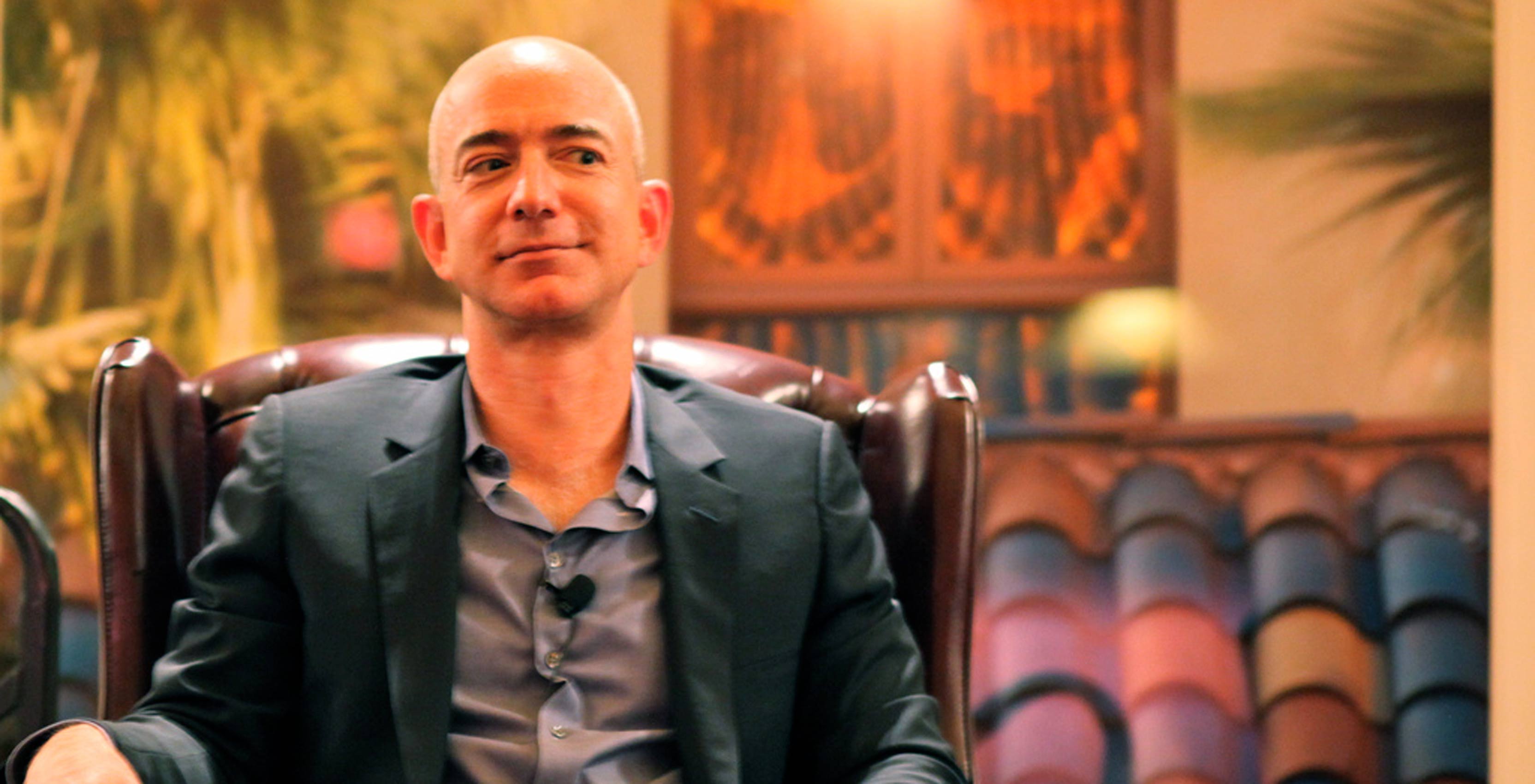 Amazon’s CEO Jeff Bezos announced on Twitter that him and his wife, MacKenzie, are divorcing.

The news was announced early January 9th, 2019 with a personal note saying the two decided it was time to divorce but continue their “shared lives as friends.”

“As our family and close friends know, after a long period of loving exploration and trial separation, we have decided to divorce,” Bezos said in his tweet.

“We feel incredibly lucky to have found each other and deeply grateful for every one of the years we have been married to each other. If we had known we would separate aft4er 25 years, we would do it all again. We’ve had such a great life together as a married couple, and we also see wonderful futures ahead, as parents, friends, partners in ventures and projects, and as individuals pursuing ventures and adventures. Though the labels might be different, we remain a family, and we remain cherished friends,” the tweet read.

Amazon most recently opened a Toronto Hub that would create 600 new jobs and is located in the heart of downtown Toronto.

In December 2018, the massive online retail giant announced that it experienced a “record-breaking holiday season” this year with customers order more products “than ever before.”

Mobile shopping was at the forefront of these sales with 57 percent of customers ordering items through the Amazon app.

Ottawa-based Instant Pot was the fan favourite, so were Amazon’s Echo and new Echo Dot.

In January, the company’s vice-president of devices and services Dave Limp said the company and other third-party manufacturers have sold over 100 million Alexa-enabled devices since the original Echo hit virtual shelves in 2014.