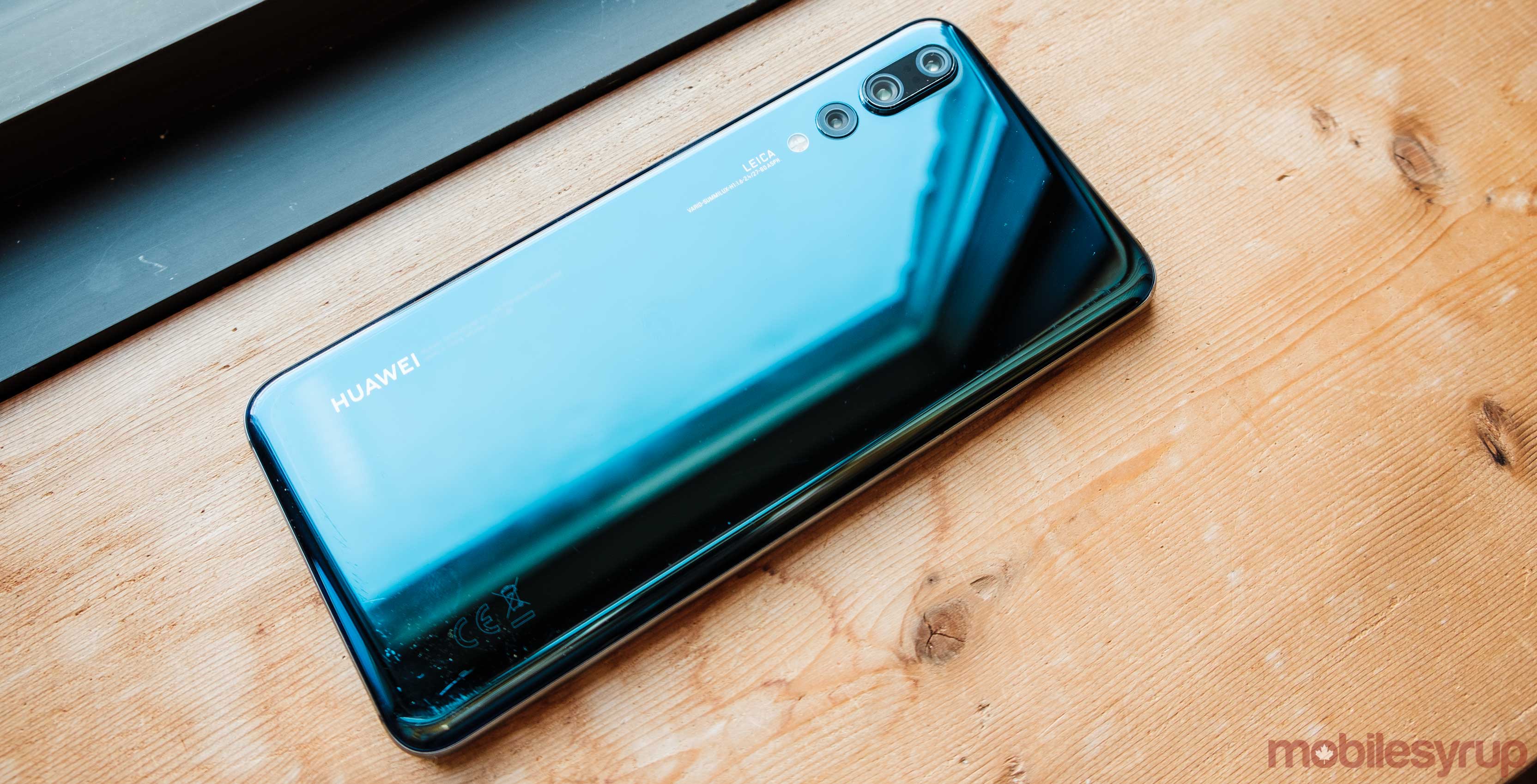 Later this month, Huawei will launch the P30 and P30 Pro. While companies like to keep their upcoming phones secret that hasn’t stopped the two phones from leaking.

WinFuture, which posted renders of the P30 and P30 Pro earlier this month, has shared information on the specs of the two handsets.

According to the German publication, the P30 will feature a 6.1-inch 2,340 x 1,080-pixel resolution OLED display. The handset will also include a Kirin 980 chipset, 6GB of RAM, 128GB of expandable storage and Huawei’s EMUI 9.1 skin. This device also features a 3,650mAh battery.

Both smartphones feature USB-C, NFC, an in-display fingerprint scanner and IP68 water and dust resistance. Furthermore, the P30 and P30 Pro will come in ‘Black,’ ‘Twilight,’ ‘Aurora Blue.’ The Pro will be available in ‘Sunrise Red’ as well.

Both devices will feature waterdrop-style notches and support for Qi wireless charging. And for some reason, only the P30 is to sport a headphone jack.

Huawei will officially reveal the phones on March 26th in Paris, France.