This case brings cool functionality to a typically dull accessory 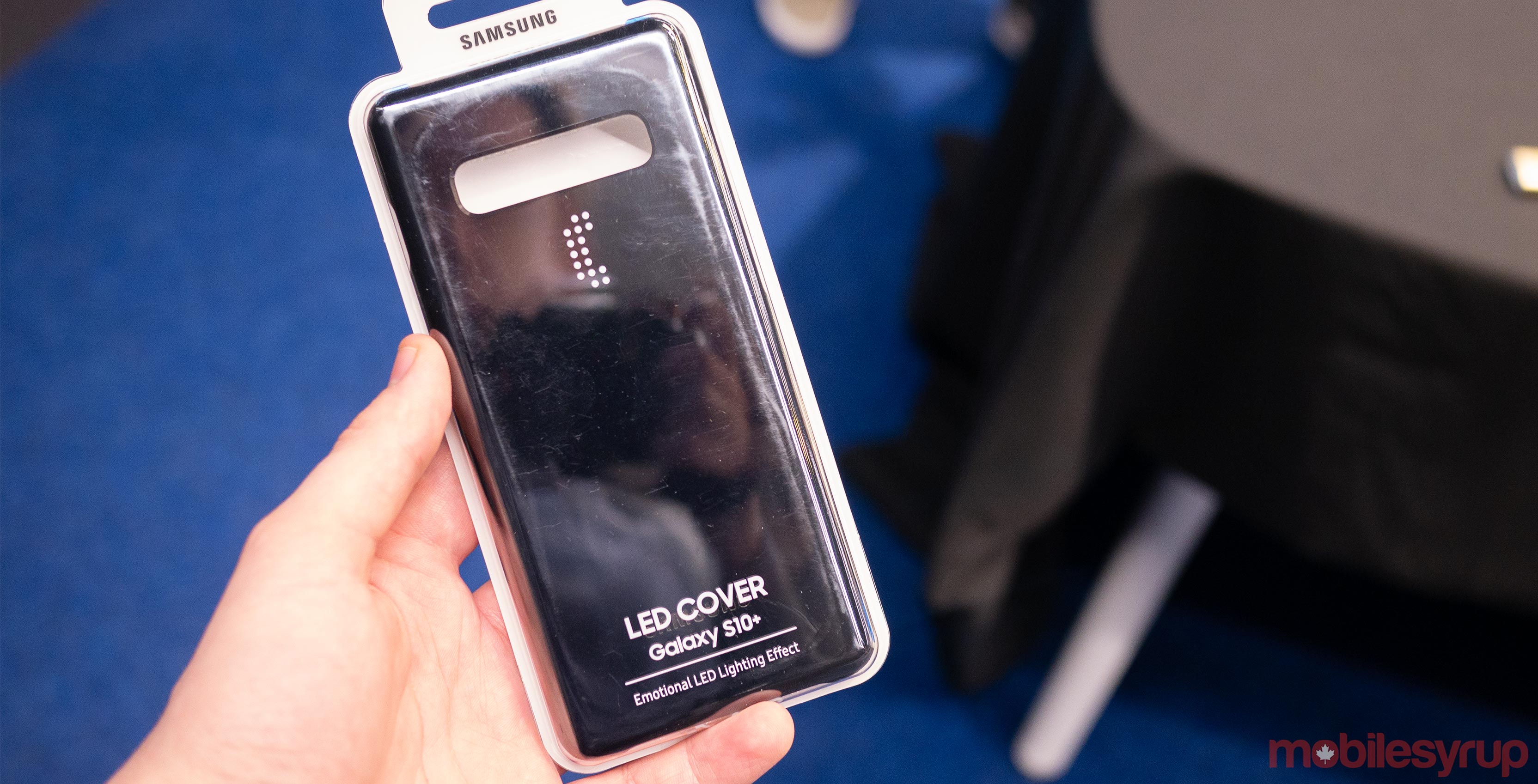 Samsung has launched a slate of new cases alongside its new S10 series of phones, but the LED Cover brings some intriguing features to a phone case.

The case has a plethora of small white LED lights built into it that shine through the plastic on the back. The LEDs are arranged in a grid, meaning that they can display simple 8-bit-like images.

When the case is inactive, the lights can blink like stars twinkling in the night sky. The Samsung Store page for the device is currently down, but it looks like the phone can display images of a phone, a beating heart and a smiley face, according to a Gadget Match video.

The greatest Samsung product that no one talked about: The Samsung LED light case that’s lit af & can act as a timer for taking photos ?#unpacked #unpacked2019 #withgalaxy #samsunggalaxys10 pic.twitter.com/Z6Z9YxL465

The most exciting feature is that you can use the case as a timer when you’re taking a picture and you’re unable to hold the phone. This works when the case and phone are connected. The countdown appears on the back of the case so you can see it while the lens is facing you.

Overall, this is an excellent iteration on cases that serve a function beyond just protection like the old HTC Dot View case, and the Samsung LED cases from previous years.