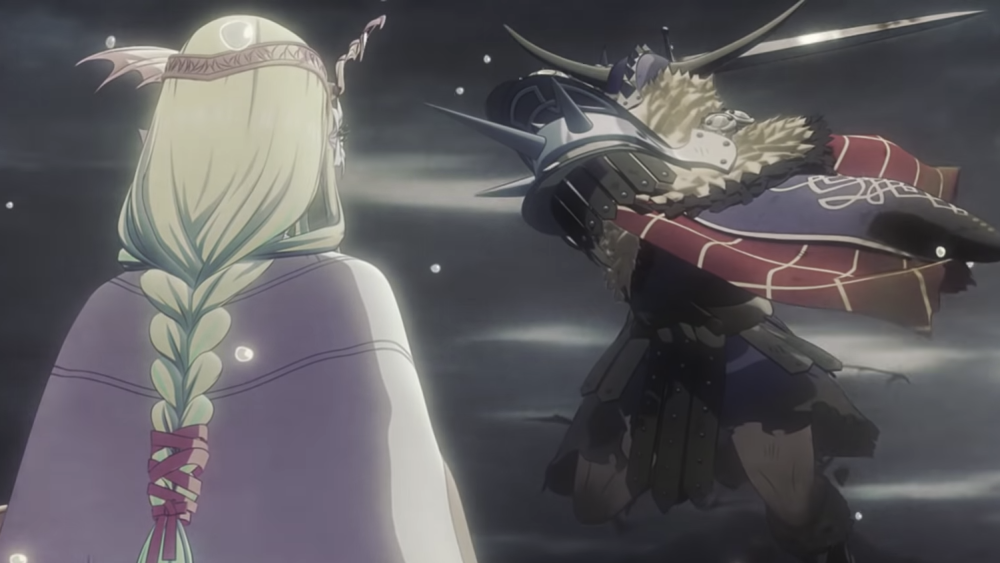 Nintendo has confirmed that its strategy-RPG Fire Emblem: Three Houses will launch exclusively on the Switch on July 26th, 2019.

The game was first teased at the Switch’s reveal event in January 2017 but has largely since gone dark, outside of an appearance during Nintendo’s E3 2018 presentation

According to a new gameplay trailer, players will assume the role of a professor leading one of game’s titular three houses. The player can choose the main character’s gender and house.

Throughout the game, players will train their students in combat, sorcery, language and more, which will help them grow their abilities in combat. Three Houses features the series’ signature turn-based strategy combat, albeit expanded for the Switch from the franchise’s last few handheld iterations.

Check out the new gameplay trailer below.